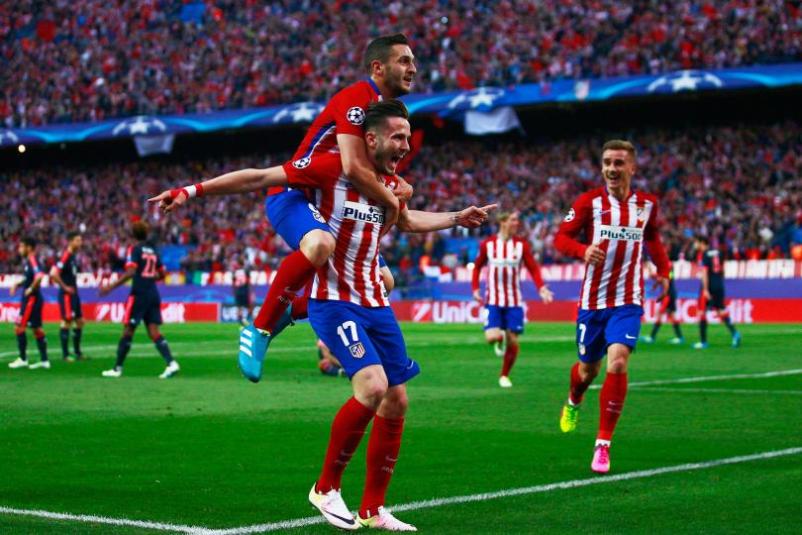 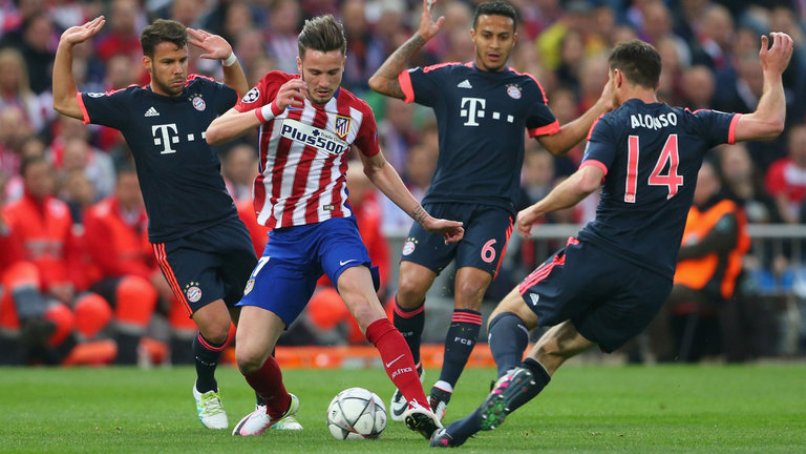 Atletico Madrid can make club history at Bayern Munich on Tuesday as the Spaniards look for a record sixth group stage win with both teams through to the last 16.

Diego Simeone’s team arrive in Munich as the only side with a 100 percent record in Europe after five wins from five.

The Group D leaders are six points clear of second-placed Bayern, who they beat 1-0 in Madrid in September, thanks to Yannick Carrasco’s first-half winner.

Bayern have their own record run to maintain in Munich as their 4-1 victory over PSV in October was their 14th straight home win in the Champions League — a competition best.

The match at Munich’s Allianz Arena is a dead rubber and regardless of the result Atletico will progress as group winners with Bayern second.

But the Bavarians have a score to settle after September’s defeat in Madrid and semi-final exit last season at the hands of Atletico and Antoine Griezmann.

Atletico lost last season’s final to neighbours Real in Milan on penalties having squeezed past Bayern in the semis.

Madrid beat Bayern 1-0 at home and although the Germans won the return 2-1 in Munich last May, Griezmann’s crucial away goal knocked the Bavarians out on a night when Thomas Mueller and Fernando Torres had penalties saved.

Atletico have lost their last two matches in Munich and their contrasting domestic and European fortunes so far this season continued as they were held to a 0-0 draw by Espanyol at home on Saturday.

Atletico have at least recovered their defensive solidity with four consecutive clean sheets following a 3-0 reverse to Real two weeks ago.

Simeone has named a full strength 20-man squad for the trip to Germany.

However, key players like Diego Godin, Carrasco and Griezmann may be rested with nothing riding on the match and a crucial La Liga trip to Villarreal to come on Monday.

Having won the Bundesliga title for each of the last four seasons — a German league record — Bayern find themselves in the unusual position of second in Germany’s top flight, three points adrift of leaders RB Leipzig.

He switched Thomas Mueller from the wing to the attacking midfield and opted for a 4-2-3-1 formation, rather than his prefered 4-3-3, which paid off as Robert Lewandowski netted either side of an Arjen Robben goal.

Mueller ran Bayern’s attack at the head of a three-man triangle with captain Philipp Lahm and Thiago Alcantara playing as defensive midfielders.

Virtually all of the Bayern squad trained on Sunday, the only exceptions were long-term injury victims Julian Green and Kingsley Coman.