Home International Former champion Donald back to his best 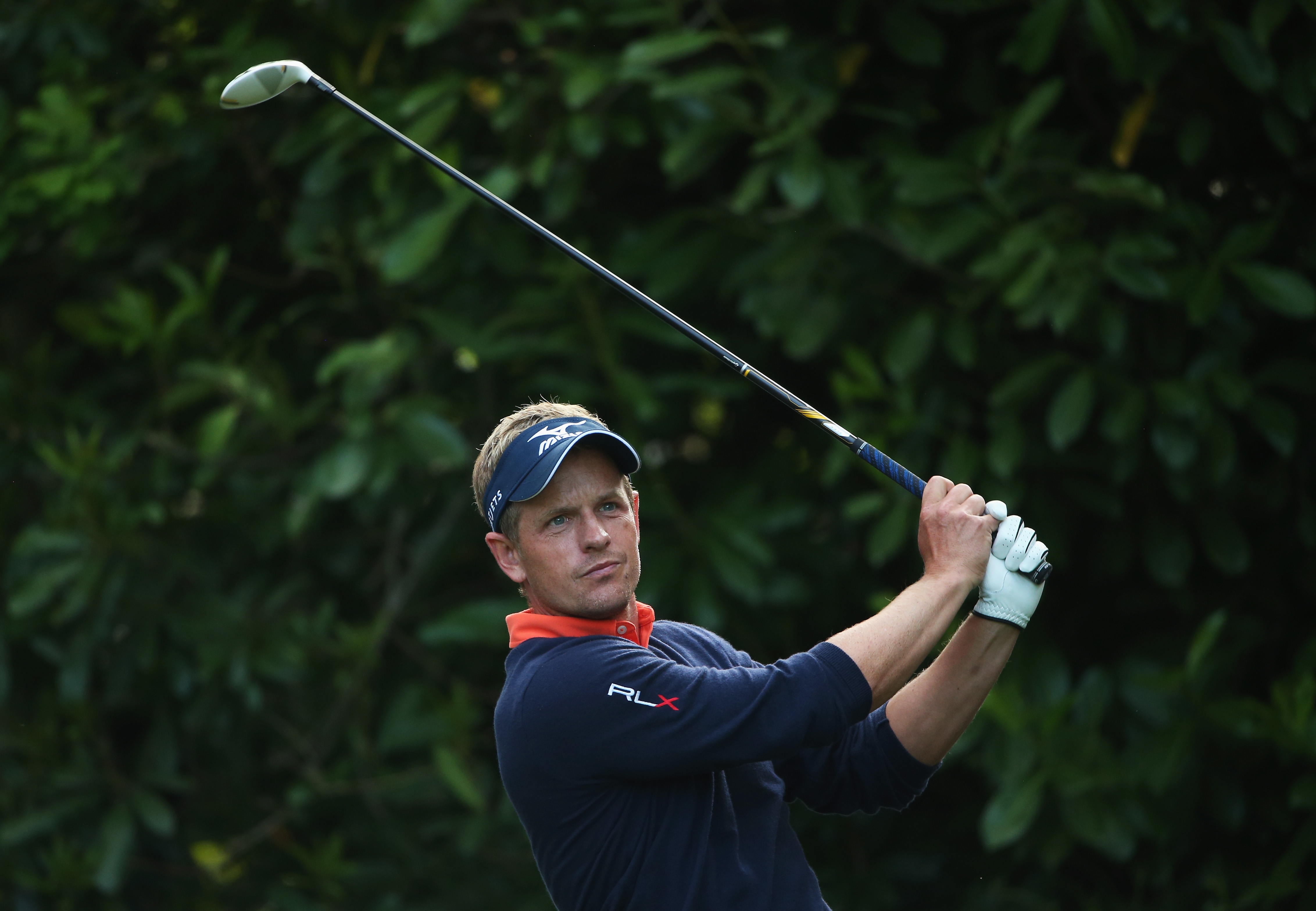 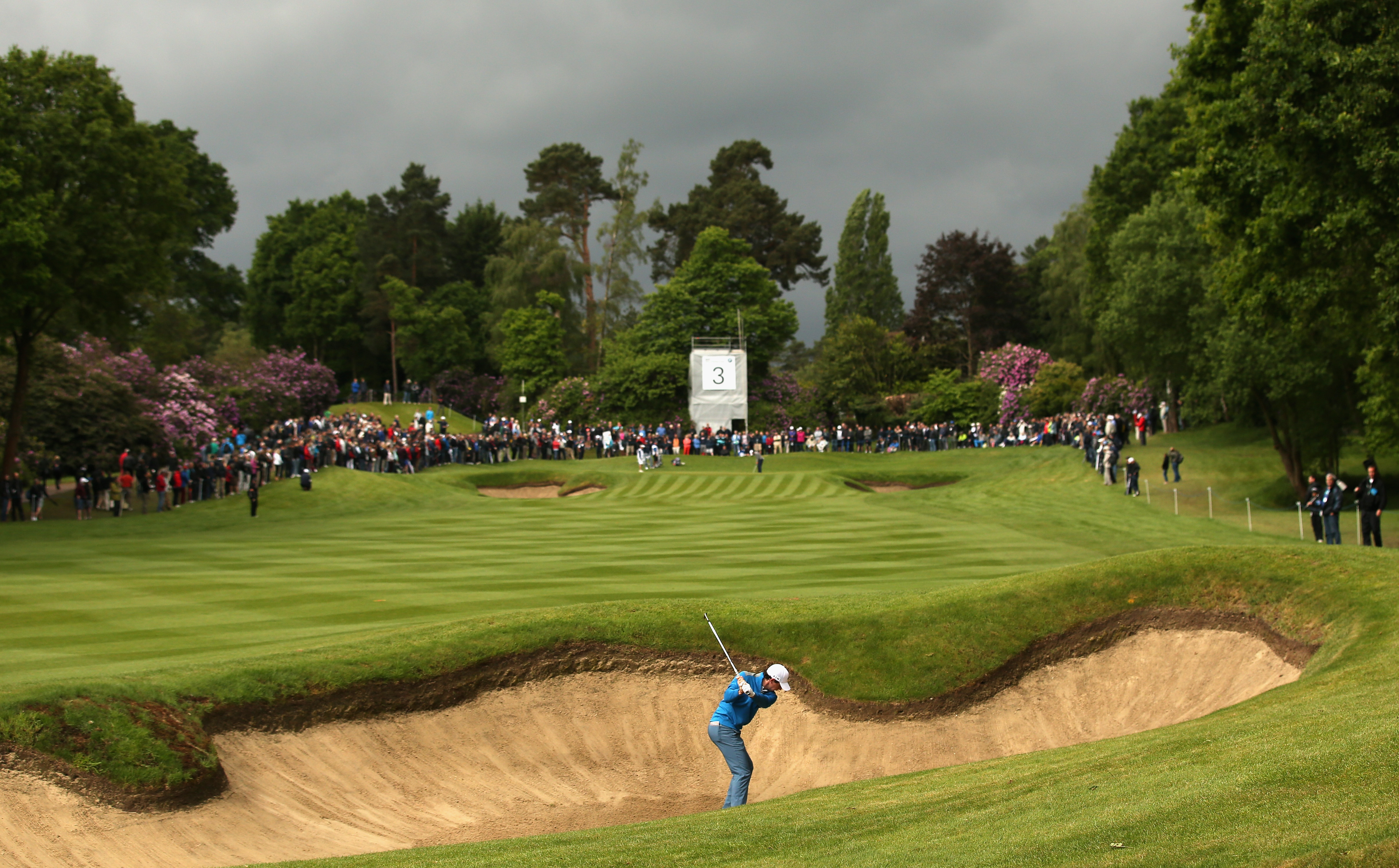 London. Englishman Luke Donald made his presence known at the BMW PGA Championship at Wentworth with a best-of-the-day round of 67 over the West Course that moved him firmly into contention heading into the weekend.

The former world No1, seeking his third win in four years at the European Tour’s flagship event, is on six under par and lies joint third, just four strokes behind Dane Thomas Bjorn, the overnight leader, who had a level-par round of 72, and Shane Lowry, of Ireland, who had a 70.

“Being nine behind after the first day seemed a big mountain to climb,” Donald said. “But now I’m in a position to win this championship again.” His day ended sublimely with a long putt for birdie at the last. His round included six birdies, an eagle, and three bogeys.

When he lifted the first of back-to-back titles in 2011 – beating Lee Westwood in a play-off – Donald promptly moved to the top of the world rankings. Now Henrik Stenson (SWE) is hoping to emulate him. The Swede could move above Adam Scott (AUS) with a good finish at Wentworth and has every chance of doing so. On five under par after a round of 71, Stenson lies joint fifth and in a position to attack.

Alongside Stenson is Northern Ireland’s Rory McIlroy, who was three over par for the day after nine holes played in cold and wet conditions (conditions that improved dramatically late in the day). However, he turned things around with an inward half of 33 that included an eagle at the 12th and birdies at three of the last four holes. Now he has victory in his sights.

“Standing on the 10th tee, my goal was to get back to even par for the day but I was able to go one better,” McIlroy said. “Five under par going into the weekend, when the conditions are pretty tricky, is a good effort. I stood here yesterday saying I would be happy to make the cut. Now I’m in for the weekend and hopefully I can make a run at it.”

Among the German contingent, bragging rights belong to Marcel Siem, who lies on four under par after a round of 71 that included disappointing double bogeys at the 4th and 16th and morale-boosting birdies at each of the last two holes. Martin Kaymer had a mixed bag of a round, his 75 leaving him nine strokes off the lead, while BMW Golfsport Ambassador Maximilian Kieffer missed the cut but finished with an eagle. Too little, too late. But a great finish nonetheless.

Among others to miss the cut were Matteo Manassero, the defending champion, whose round of 71 was nine shots better than the day before, and Ernie Els, the man responsible for remodelling the West Course, who added a 78 to a first round of 72. 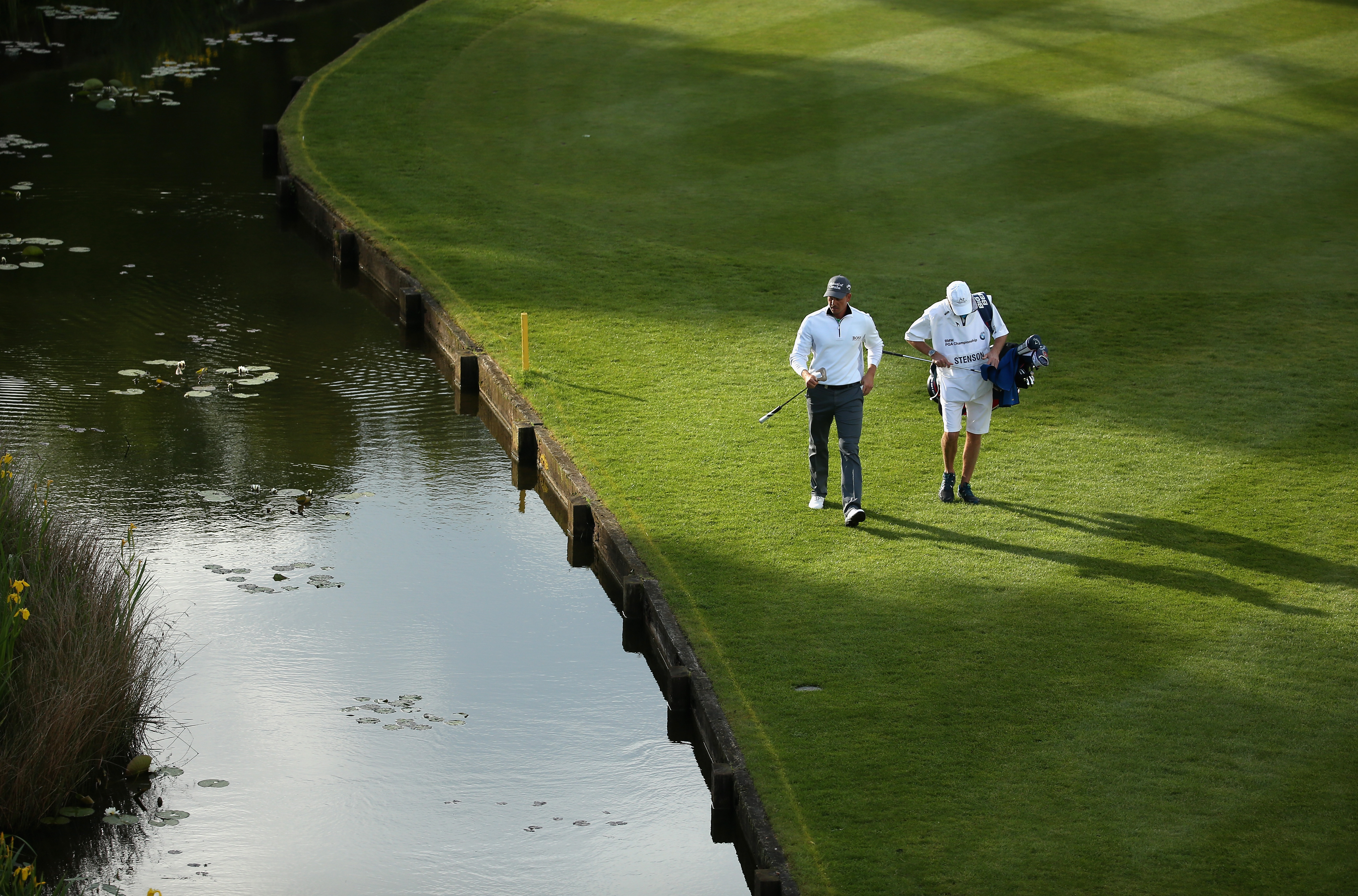