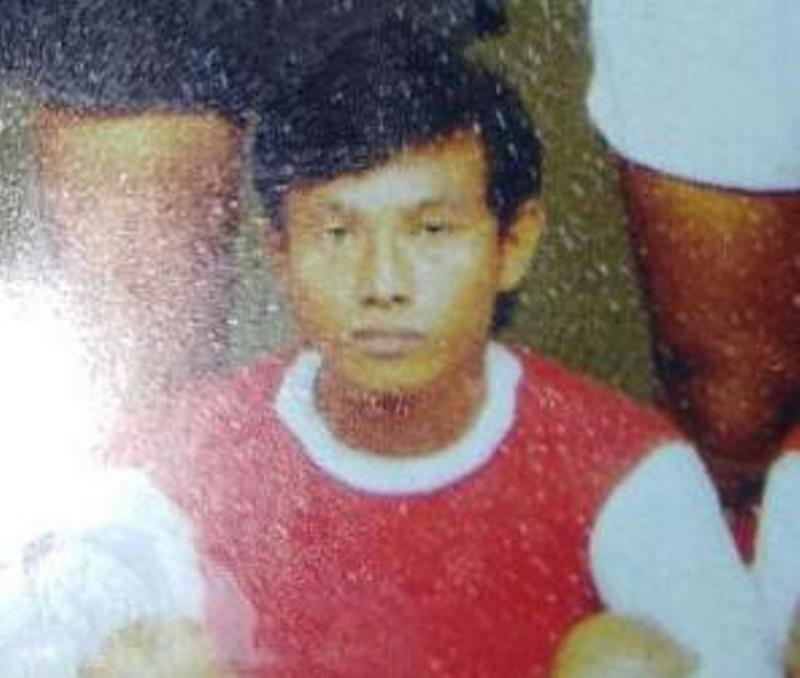 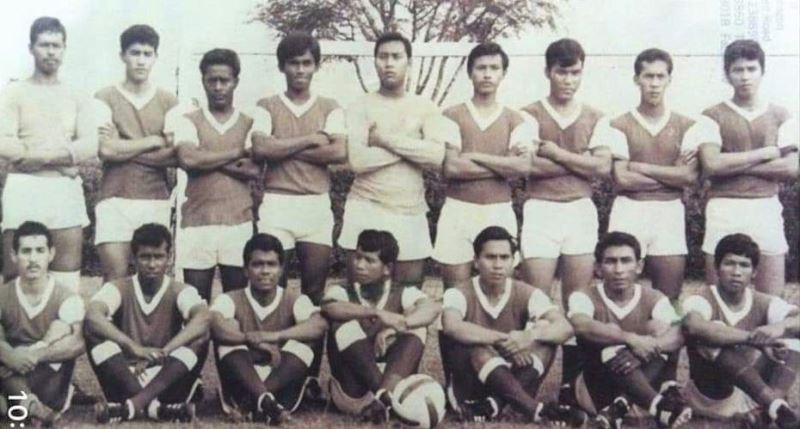 The 69-year-old was revered as one of the leading scorers in the 1970s, playing for the Lions in the Merdeka Tournament, SEAP Games and Malaysia Cup with a fiery reputation as a “fantastic winger”. He was also a member of the elite Lions of 20 players who spend time in England, when football was at a real high in 1972 after England won the World Cup in 1966.

Jaffar is believed to have collapsed while doing afternoon prayers at the Alkaff Kampung Melayu Mosque, previously known as Alkaff Mosque, at Bedok Reservoir Road, not far from his HDB apartment at Tampines Avenue 1.

Muslim friends tell me it’s a “very solemn and auspicious way to pass away in the holy premises of a mosque and on a Friday”.  He was buried Saturday evening.

Jaffar was very well revered by family and friends for his sportsmanship on and off the field and one of his strongest personal trademarks was his humility despite his rise in the 1970s as one of Singapore’s most talented strikers. 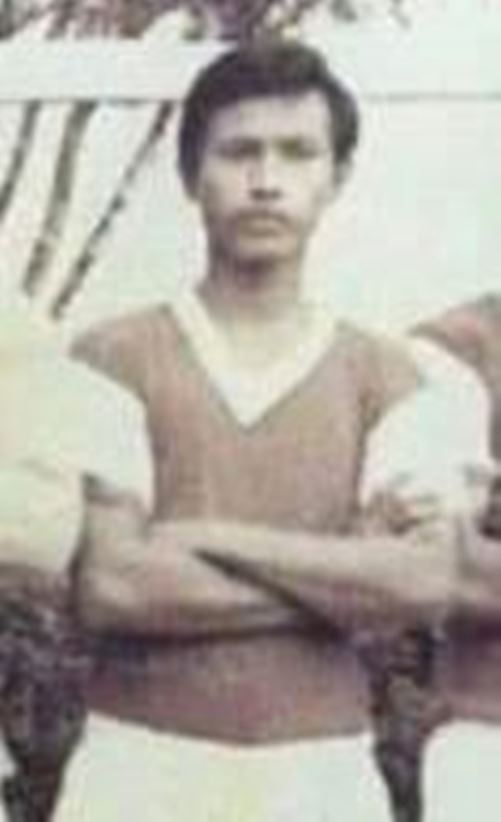 After his football-retirement, he was also one of the earliest coaches handpicked by the Football Association of Singapore (FAS) for an advanced coaching course in West Germany. But he strangely elected not to pursue a coaching career, instead “concentrating on his bread-and-butter working at the technical-end for Singapore Airlines”, say family members.

“He was a very humble and nice guy and one of my best friends from Burnley United days from the late 1960s onwards, under the late ‘Uncle’ Choo Seng Quee,” says former Lions defender Lim Teng Sai, who played with him from Beatty Secondary School, Singapore Airlines, Burnley United and the Lions. “His football skills were legendary as he was very skilful with both feet and had extraordinary speed along the flanks.”

Malaysia Cup hero-striker Quah Kim Song remembers him as a “fantastic winger” and recollects one special afternoon at Farrer Park when he turned up for training under Choo Seng Quee.

Tongue in cheek, he says: “We were the only two players who were there for the afternoon session. But knowing the disciplinarian ‘Uncle’, he was uncompromising and he took Jaffar and I through the full training schedule. Jaffar was a very strong-minded player who gave his heart and soul to football.”

Lions striker-coach Sam Rahmat, who played with Jaffar from 1969 in the Asian Youth tournament in Bangkok and also for Singapore Malays in the Sultan’s Gold Cup in the 1970s, salutes him as a “sharp-eyed corner-kick specialist, who could bend the ball into goal from corners”. He adds: “He scored some spectacular goals this corner-kick-way because he worked very hard to perfect the deadball-kicks, which few players could really master.”

Former Singapore skipper-coach Seak Poh Leong praises Jaffar as one of the “genuine promising young players from the Burnley United era, at the famous Farrer Park pitches, under Choo Seng Quee”. He says: “There were a number of skilful players like Mohd Noh, Zainal Abidin, Edmund Wee and Jaffar ranked high with these big-names, who went on to play during Michael Walker’s era as national coach. He had a big heart for football and later showed great interest to get to coaching, too.”

Award-winning former national coach Jita Singh, who was SNOC ‘Coach of the Year 1982’ recalls a “funny incident” with Jaffar while they were in Bangkok, Thailand, for the Asian Youth Tournament in the late 1960s. He says: “He was a very conscious player who even packed his favourite fruits in his bag. But when he unpacked his bag in a Bangkok hotel, he found his boots missing and then realised he didn’t bring it along! He rushed to a nearby mall to get a new pair before the evening training session.”

Simon Fernandez was just out of school when he played against Jaffar, who was a stalwart striker for Vigilante Corps, Hotel Singapura and Singapore Airlines. The former Malaysia Cup defender from St Joseph’s Institution says: “His humility was amazing for someone who could stand out against the best Asean players in sprinting-speed and tactical skills.

“The most endearing aspect of Jaffar I remember was his encouraging words for young national players like me. He always motivated me to give off my best and to believe in my ball-playing skills.”

Bernard Nobert, former Lions defender who went on to coach Tampines Rovers in the 1980s, says Jaffar was a “very good team player”. He adds: “A very soft-spoken gentleman who goes about doing his duties on and off the field. He trains very hard, no ifs and buts and very disciplined. Every team must be blessed to have a skilful, yet humble, player like him.”

Poignantly, Jaffar went off a solemn silent way, too, while doing his Friday prayers at his hometown mosque.

His humility and soft-spoken personality as a legendary footballer will not be forgotten.