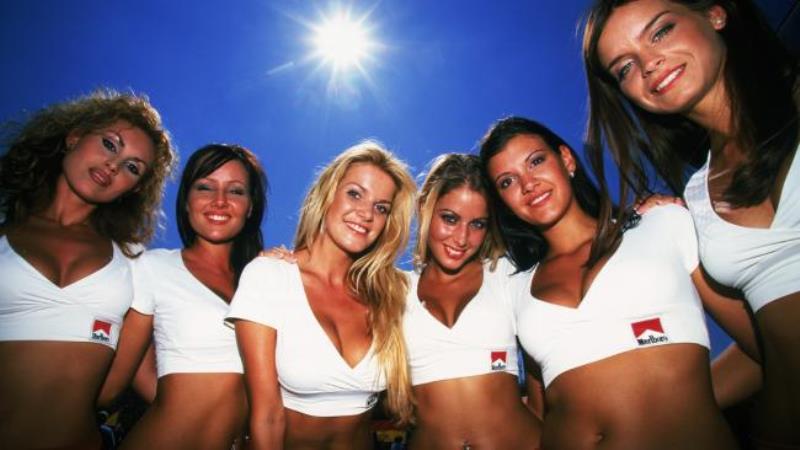 Formula One has ended the practice of using scantily clad “grid girls” before races, the sport‘s organisers Liberty Media said on Wednesday.

They said the practice of having the women milling about in the grid area before races was “clearly at odds with modern day societal norms”.

Darts took a similar decision this month, banning the women who walk on with the players before matches.

“Over the last year we have looked at a number of areas which we felt needed updating so as to be more in tune with our vision for this great sport,” said Sean Bratches, Managing Director, Commercial Operations at Formula 1.

“While the practice of employing grid girls has been a staple of Formula 1 Grands Prix for decades, we feel this custom does not resonate with our brand values and clearly is at odds with modern day societal norms.”

Bratches said the practice was not “appropriate or relevant to Formula 1 and its fans, old and new, across the world.”

The new Formula One season begins on March 25 with the Australian Grand Prix in Melbourne. – Agence France-Presse