Sports247
Home 2021 Fourth win on a trot for Bangkok United 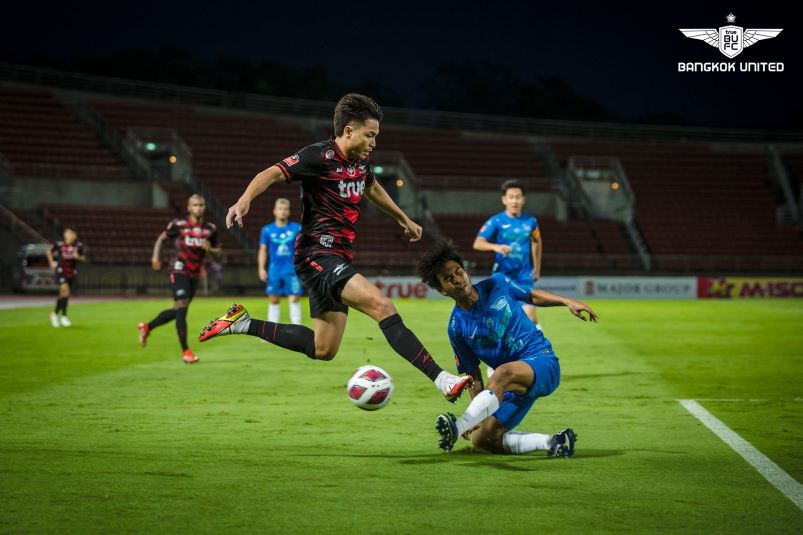 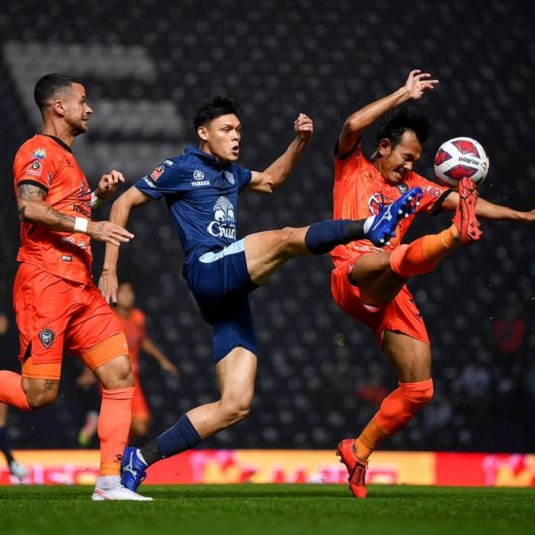 True Bangkok United picked up their fourth win in a row tonight with a close 1-0 win over Chonburi FC as they kept up the pressure at the top of the 2021/22 Revo Thai League 1.

With the only goal of the game coming off in the 65th minute through Vander, it has given Bangkok United 16 points from seven matches played.

They are just three points behind leaders Buriram but with a game in hand, meant that Bangkok United are still within striking distance of the top spot.

In the meantime, Buriram United were also on the winning track when they sidestepped Nakhonratchasima Mazda FC 2-0.

Despite having to play with a man short from the 12th minute onwards following the red card on Ratthanakorn Maikami, Buriram were still a handful as they took the lead at the hour mark through Piyaphon Phanichakul.

Samuel then added the second goal in the 72nd minute to make sure of the full points for Buriram. 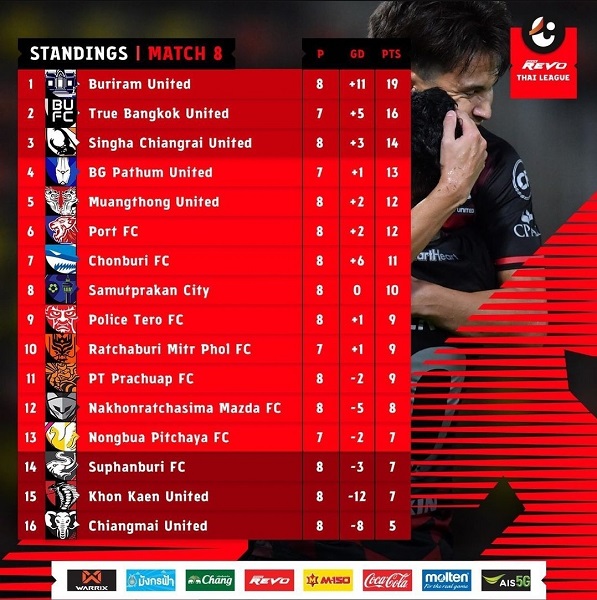