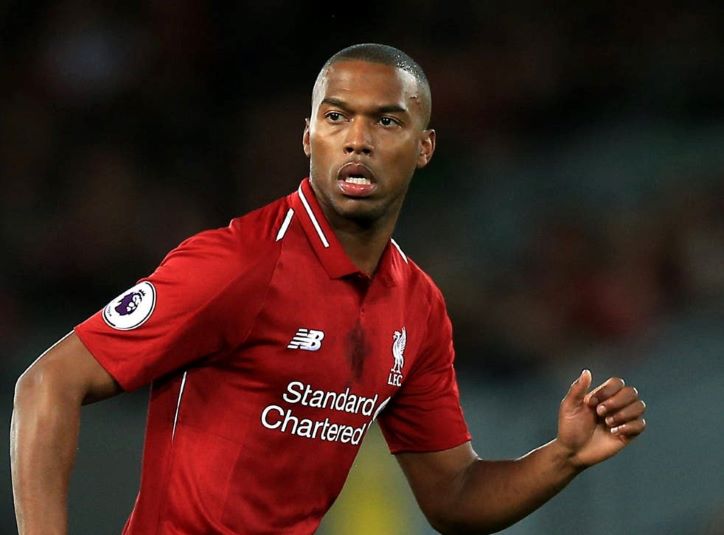 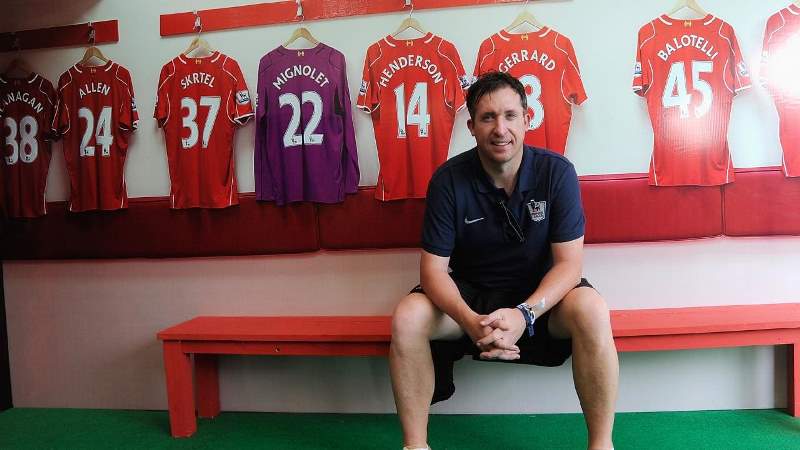 IT was his reference that helped guide Daniel Sturridge towards Australian football, and now former Liverpool star Robbie Fowler has backed his compatriot to set the A-League alight.

Perth Glory’s coup in signing Sturridge – announced to acclaim on Friday – came on the back of a lengthy text exchange between him and Fowler in the days before, with the latter uniquely placed to offer insight gleaned from his own stint in the A-League – including a year at Glory.

Once the deal was sealed, Fowler told this website that Sturridge’s experience, technique and attitude could only benefit those around him, as well as bring box-office appeal to the A-League when it kicks off next month.