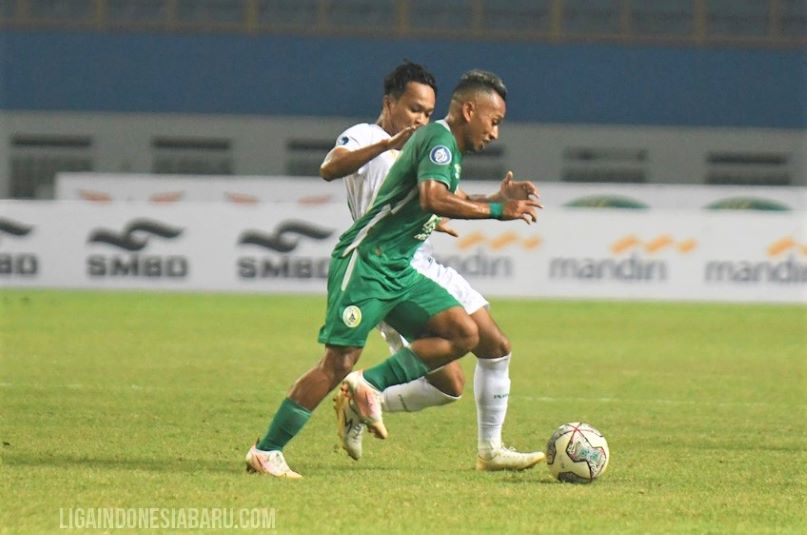 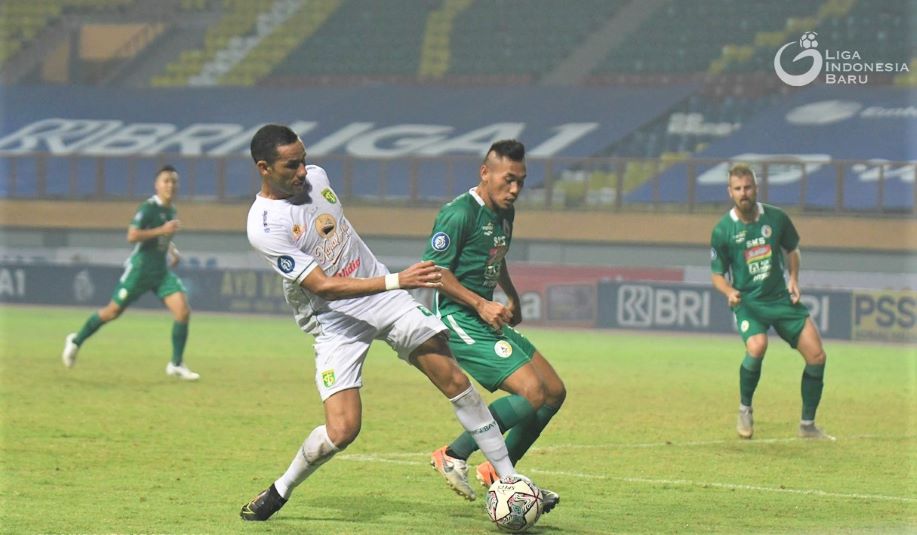 Aji Santoso, the head coach of Persebaya Surabaya, will be looking to fix the defence during the long break of the BRI Liga 1 2021/2022.

After six matches into the new season, the league is currently on a break until 15 October 2021 for Series 2 which will be held in Central Java and Jogjakarta.

And with Persebaya currently placed 12th in the 18-team standings with just six points from six matches played, it is certainly a cause for concern for Aji, considering that they have conceded more than they scored.

“What I want to fix obviously is the defence because, in every game that we have played, we had never managed a clean sheet. The main improvement is the defence for sure,” said Aji.

Persebaya had started the season with a 3-1 loss to Borneo FC before beating Tira Persikabo by the same scoreline.

They then fell to a 3-1 loss to PSM Makassar and then a narrow 1-0 defeat at the hands of Bhayangkara Solo.

Surabaya picked up their second win of the season with a 3-1 victory over PSS Sleman while in their last match of series 1, they came undone 3-2 against PSIS Semarang.

“The players seem to get affected mentally each time they fall behind. Furthermore, the goals that we conceded were not the results of the combination play of the opponents but rather from our own mistakes. We have to rectify this,” added Aji. 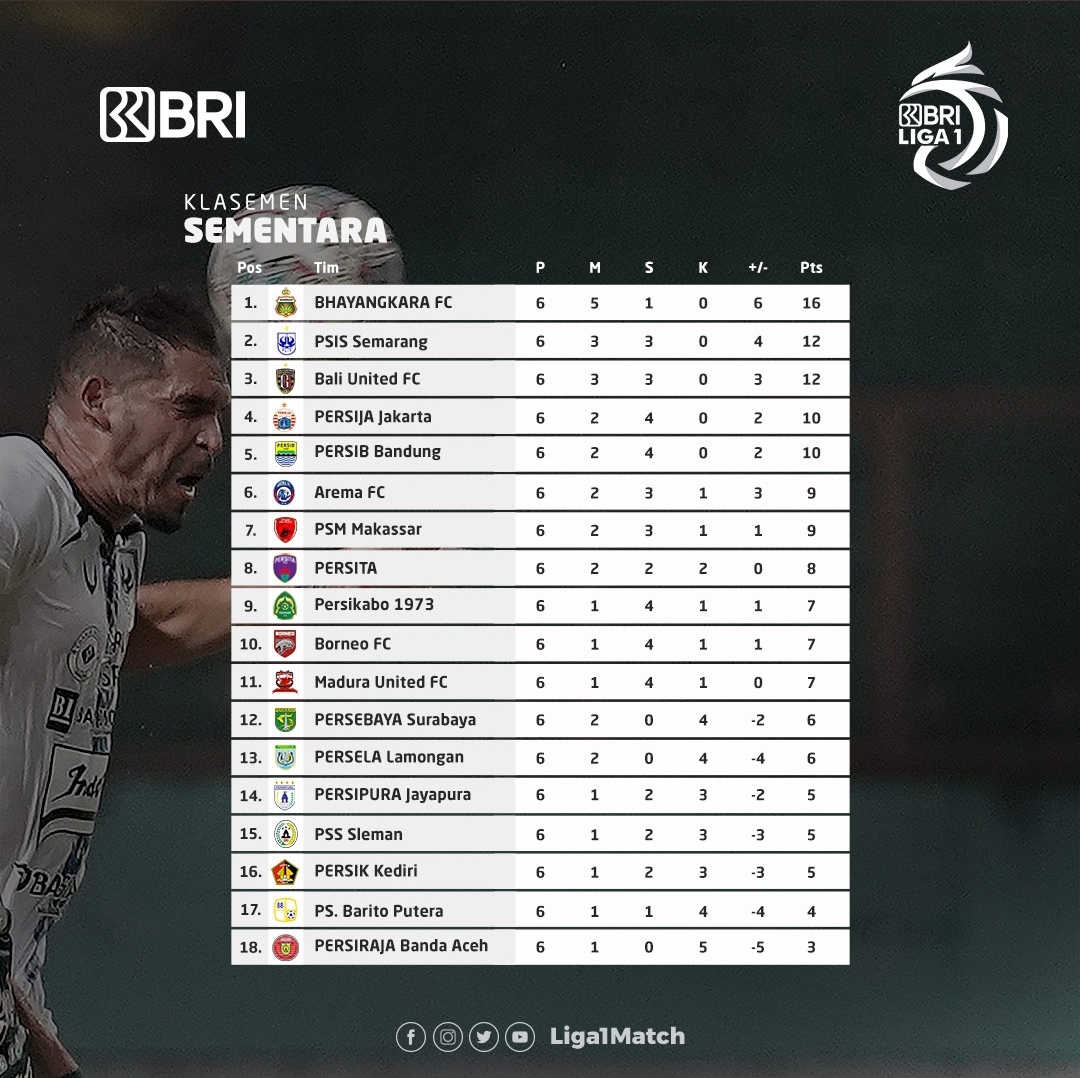