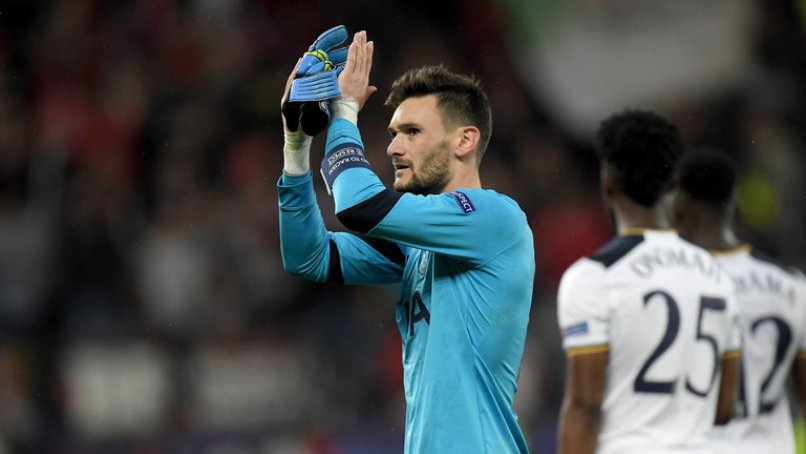 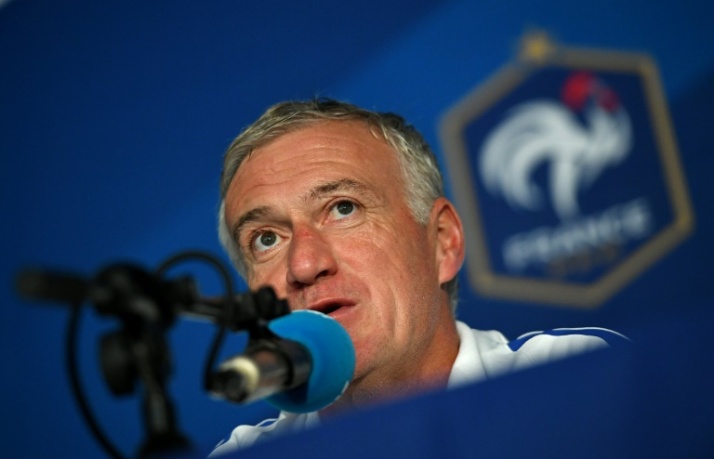 Hugo Lloris will start and will wear the captain’s armband for France against England on Tuesday despite a costly mistake in World Cup qualifying at the weekend, coach Didier Deschamps has confirmed.

“I have spoken about it with him. I think it is best for him and he thinks the same thing,” Deschamps said on Monday when asked if the Tottenham Hotspur goalkeeper would line up at kick-off against England.

The 30-year-old, who has won 89 caps, came out of his box to clear in stoppage time of Friday’s match in Sweden. But his botched kick fell straight to Ola Toivonen, who returned the ball first-time into the net from the halfway line to give Sweden a 2-1 victory in Stockholm.

The result left France second in qualifying Group A for next year’s World Cup in Russia, behind Sweden on goal difference.

They are also three points above the Netherlands, who they face at home in their next game in August.

Deschamps could have chosen to give a second cap to Bordeaux’s Benoit Costil or hand a debut to Alphonse Areola of Paris Saint-Germain in the end-of-season friendly.

But, while Joe Hart will not play in goal for the visitors following criticism of his performances, Lloris will line up against an England side to be captained by his Tottenham team-mate Harry Kane.

“I told him what I thought of him. It changes nothing of what we think of him, either as a player or as a person,” said Real Madrid defender Raphael Varane, France’s vice-captain.

“He commits very few mistakes, but when you are a goalkeeper they always end up costing dear.

“He has our complete confidence. He is our captain, so he knows the support and importance he has within the squad.

“We know that in future he will continue to save us and win matches for us.” – Agence France-Presse