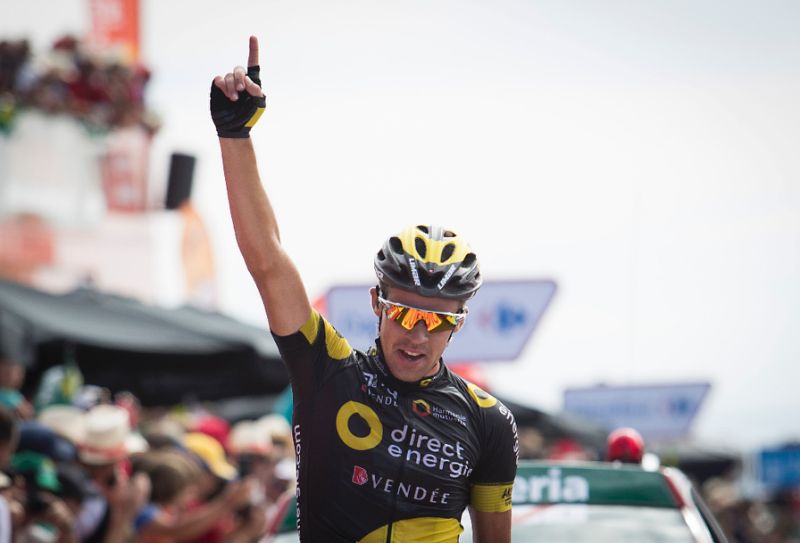 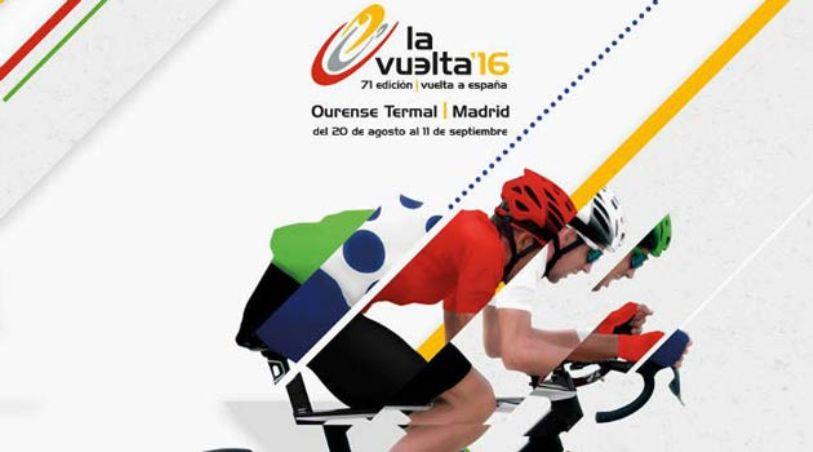 Frenchman Lilian Calmejane claimed his first ever professional stage win by breaking clear on a steep category two climb at the end the fourth stage of the Vuelta a Espana on Tuesday.

Calmejane finished the 163.5km ride from Betanzos to San Andres de Teixido in a time of 4hr 05min 19sec, ahead of Colombia’s Darwin Atapuma who takes over the overall lead of the race, with American Benjamin King third.

All the favourites for the overall title, including Valverde, Froome, Nairo Quintana and Alberto Contador, finished together, two minutes and six seconds back on the day after an early breakaway was never caught by the peloton.

“This jersey is a dream I still haven’t taken in, but it’s been a dream come true,” BMC Racing’s Atapuma said.

“I came hoping to do well and I have to thank my team-mates for working for me. I wanted to win a stage but there are still days ahead and we hope to have the jersey for as long as possible, as well as looking for a stage win that I hope will come soon, above all putting on a good show.

“No doubt Samu [Samuel Sanchez] is the team leader, but today they gave me freedom and we were alert to the breakaway and completed our goal.”

Calmejane and Atapuma were in a group of 21 riders that broke clear of the peloton after the first of two category three climbs in the first half of the stage.

Having accumulated a more than sufficient lead to ensure they wouldn’t be caught, a series of attacks splintered the lead group on the climb up Mirador Vixia de Herbeira.

However, it was Calmejane’s attack that stuck as he moved into the lead with nine kilometres left and stayed clear to the finish.

He told Eurosport: “It’s a very great feeling. To win a stage so early in the Vuelta is just awesome.

“Today in my head was just the breakaway and to have no regrets. I saw (Thomas) De Gendt was very strong in the group so I attacked. When I was alone, first in the race, I gave everything and it is wonderful. The goal was to win a stage, so now everything from here is a bonus.”

Atapuma moved into the lead after finishing second on the day, as overnight leader Ruben Fernandez failed to keep up with the race favourites in the peloton.