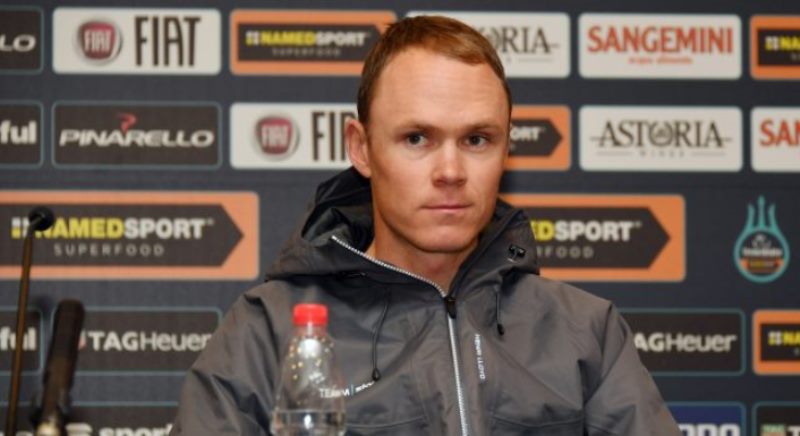 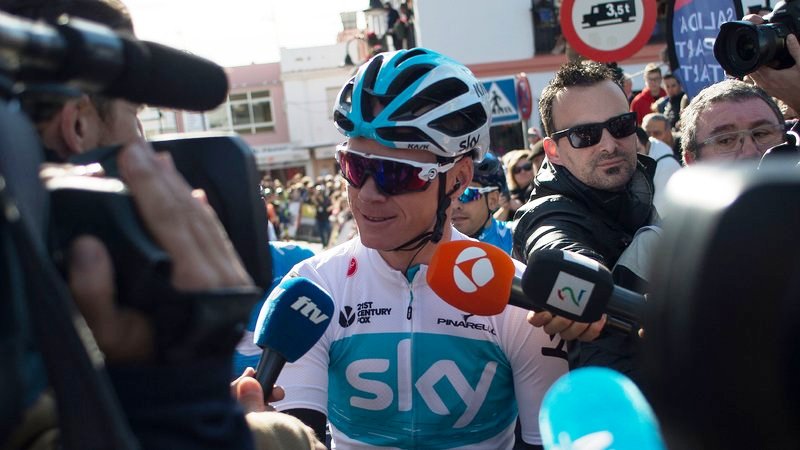 Sky and Froome had hoped the UCI would find there were no grounds to penalise the four-time Tour de France winner, instead the UCI have opened the door to disciplinary proceedings by sending the adverse doping test Froome returned at the Vuelta a Espana last season to the Court for Arbitration in Sport.

Froome had around twice the allowed amount of asthma drug salbutamol in his urine when tested on September 7 on his way to victory in the Vuelta. He argued there were natural reasons for this.

The 32-year-old Froome insists there was no wrongdoing on his or the team’s part. He is allowed to continue competing until the case is decided upon.

“It is well known that I have asthma and I know exactly what the rules are. I use an inhaler to manage my symptoms and I know for sure that I will be tested every day I wear the race leader’s jersey,” Froome said when the news of the finding broke.

“My asthma got worse at the Vuelta so I followed the team doctor’s advice to increase my salbutamol dosage. As always, I took the greatest care to ensure that I did not use more than the permissible dose.”

The UCI looked into Team Sky’s arguments and has dismissed them, Le Monde reported, after the dossier was scrutinised by their independent LADS (legal anti doping services), which was established in 2015, Le Monde reported.

The case will go to CAS and although no date has been set it would appear there will be no ruling in time to stop Froome competing at the Giro d’Italia, which starts in Jerusalem May 4.

World Anti Doping Agency director general Olivier Rabin said of the adverse salbutomol finding that “the rule has been established for a long time, the allowed level has not changed and similar cases have already been judged by CAS.”

Froome, a  Kenyan-born Briton, has this season already finished 10th in the Ruta del Sol and 34th in the Tirreno-Adriatico, will use the Tour des Alpes (formerly known as the Giro del Trentino) as his last warm-up for the Giro. – Agence France-Presse