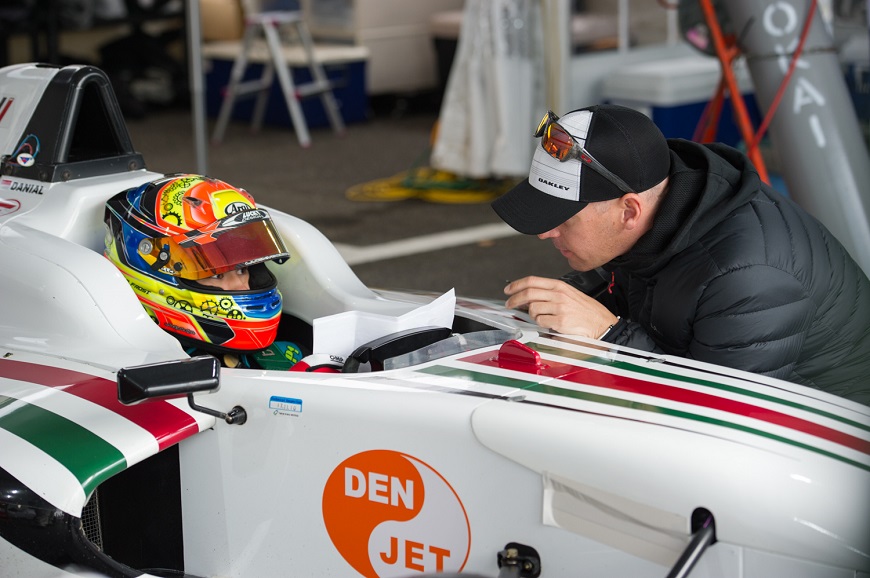 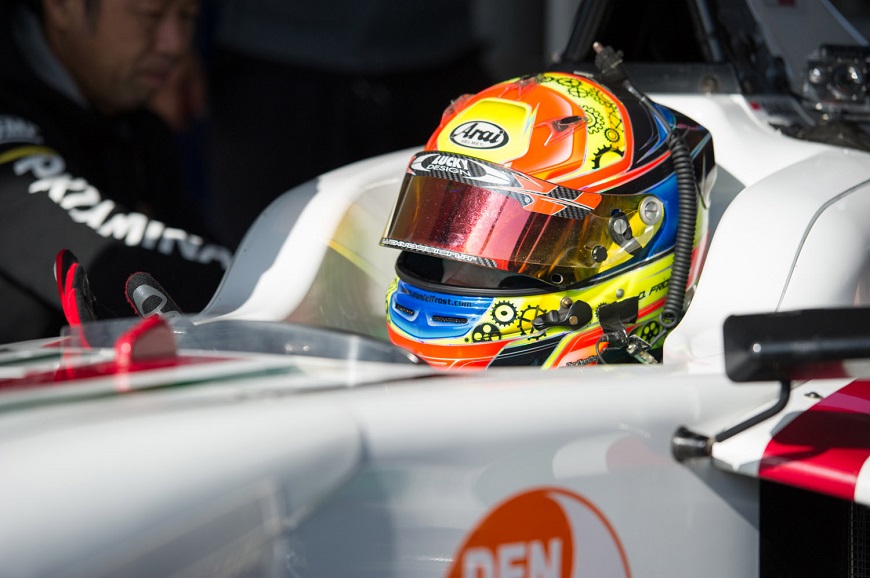 Following his racing debut in the highly-competitive Japanese Formula 4 Championship that saw Singaporean youngster Danial Nielsen Frost achieve commendable results for a first-timer in the two races, respectively, the teenager now heads immediately to the Bahrain International Circuit for his next challenge.

Also a new circuit to his racing repertoire, the Formula 1-spec Bahrain International Circuit will kick-off Frost’s four (4)-round campaign in the 2017 MRF Challenge.

The much anticipated FIA-sanctioned winter-season championship will see Frost compete in 16 races over the four rounds with the MRF F2000 race cars for the very first time.

In addition to learning a different race car, Frost will also get the opportunity to race on some of the more established circuits in the Gulf states.

The first round of the 2017 MRF Challenge will take place from 17 to 19 November at the Bahrain International Circuit, which also features as a support event to the FIA World Endurance Championship (WEC).

From Bahrain, Frost will travel to the back-to-back rounds at the Dubai Autodrome from 7 to 9 December and the Yas Marina Circuit in Abu Dhabi from 14 to 16 December.

The finale round is scheduled to take place at the Madras Motor Race Track in Chennai, India from 2 to 4 February 2018.

Designed to continue his racing experience development, the first round of the MRF Challenge at the Hermann Tilke-designed Bahrain International Circuit will see the young Singaporean tackle one of the trickiest circuits on the MRF Challenge calendar.

Having watched the F1 races here, it is a circuit with a lot of interesting characteristics.For one, there are quite a few long straights, with a good mix of medium and slow speed sectors.

It also has several hard-braking areas, which will put the MRF car through its paces and us drivers to ensure we drive with absolute precision while being on the limit.

In addition, we will be racing in support of the FIA World Endurance Championship, which I am very excited about! I cannot wait to get to know my MRF car and go racing in Bahrain!’

The 2017 MRF Challenge curtain raiser at the Bahrain International Circuit will see proceedings commence on Thursday, 16th November with the practice sessions, with qualifying and two races scheduled on Friday, 17thNovember.

The opening event will close out on Saturday, 18th November with two more races scheduled.