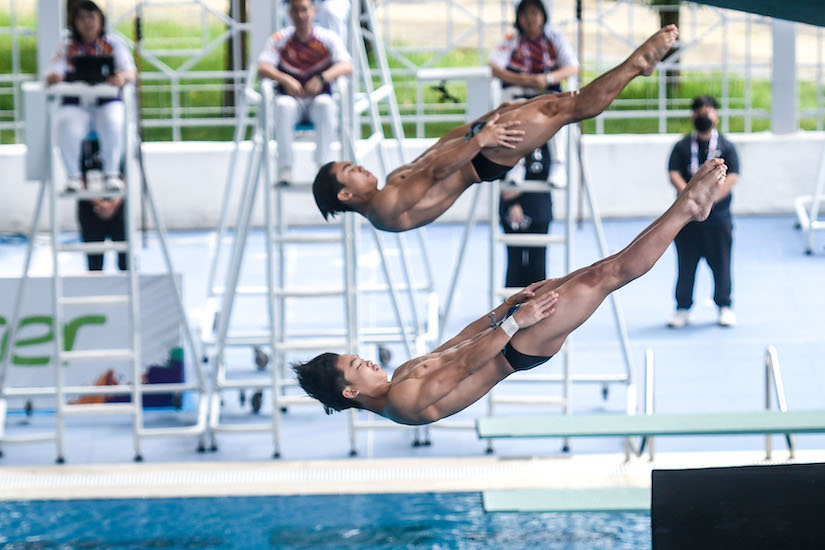 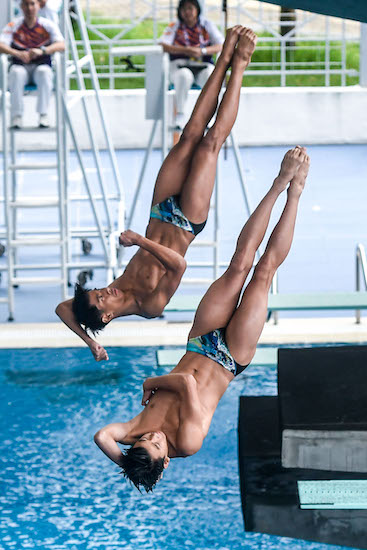 Sabah won the first diving gold medal of the Malaysia Games at the National Aquatics Stadium in Bukit Jalil today.

For Gabriel, it was a strange feeling of having to pair with Julfaddli whom he only met for the first time 48 hours before the start of the diving events.

“Julfaddli arrived from Sabah with the diving team two days ago. I have never met or trained with him before. And we got down to training our routine. It was not a big problem as Julfaddli is a fast learner,” said Gabriel, a national diver who is based in Bukit Jalil.

“Since returning from the Commonwealth Games I reported for training in Bukit Jalil. And he was training in Kota Kinabalu. But it was a quick understanding between us. We got the rhythm going including and I am happy with this gold medal,” added Gabriel.

Gabriel won a silver medal at the Commonwealth Games in Birmingham with Mohamed Shafiq.

In the last two Malaysia Games, Gabriel paired with Jellson Jabillin but the latter is recovering from an ankle injury sustained in Birmingham.