Home International Gerrans breaks collarbone, out of Tour Down Under 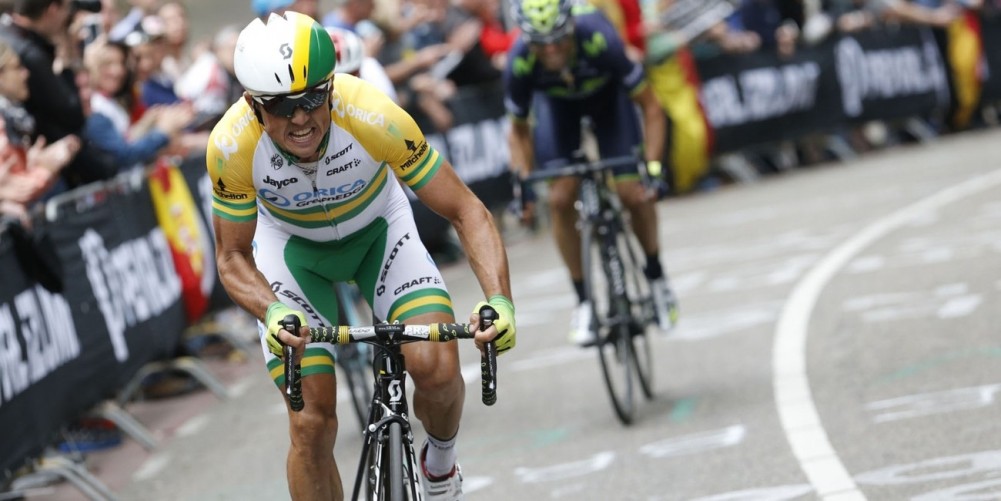 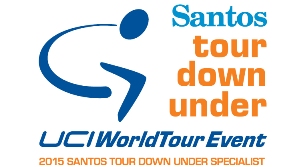 Australian cycling star Simon Gerrans has broken a collarbone in a training accident and will not defend his Tour Down Under title, his team Orica GreenEdge said Monday.

Gerrans, who won a record-breaking third Tour Down Under earlier this year, will undergo surgery with his focus now shifting to the European spring classics.

The 34-year-old, who has achieved a string of big wins at home and in Europe since joining Orica GreenEdge, said he was disappointed with the Australian road championships also out of the question.

“Unfortunately it doesn’t matter how well the recovery goes from here, I don’t think I am going to be in any condition to be racing at a high level in January,” he said in a statement.

“It’s a big blow not to be able to line up in the national championships and Tour Down Under and defend my titles. They are races that I really enjoy and I know how important they are to the team.”

Gerrans was completing a training session near his home in Victoria state when he crashed on Sunday.

“I knew straight away as I hit the ground that I had broken my left collarbone,” he said.

“Simon is one of our key riders and the Australian summer, particularly the national championships and Tour Down Under, were a real goal for him again next year,” he said.

“But he is the ultimate professional; he will be back on the bike in no time and hunting down his next victory before we know it.”

Gerrans was set to go head-to-head with fellow Australian and Tour de France winner Cadel Evans in the Tour Down Under.

The Tour Down Under, the first UCI World Tour event of 2015, will be staged in and around Adelaide from January 17 to 25. – Agence France-Presse