Home 2019 Good news for Pahang – Sumareh is a local player 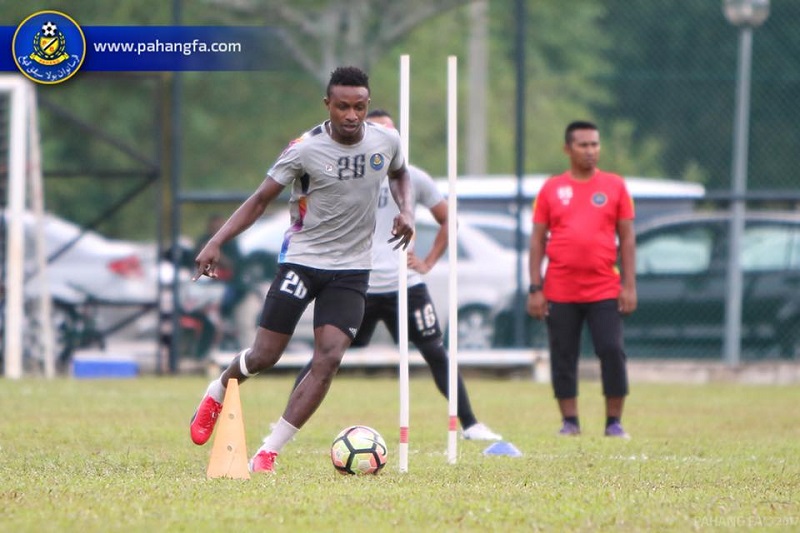 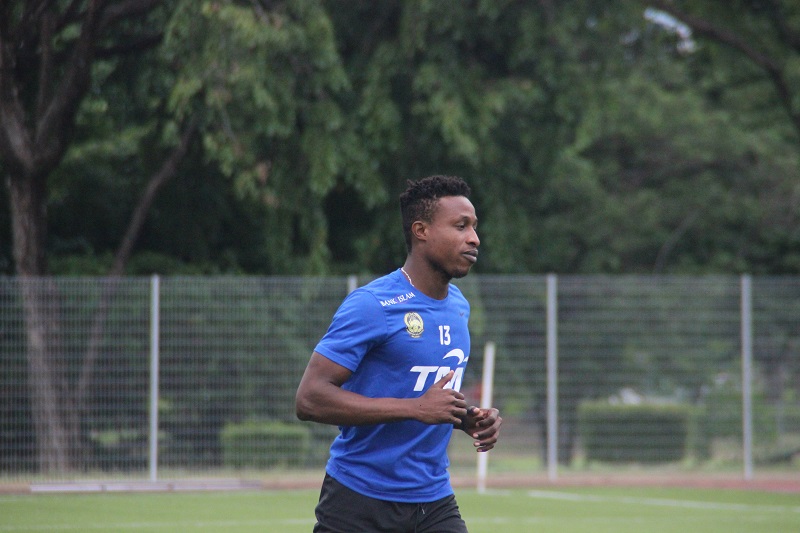 He has a Malaysian identity card (IC) and he has Malaysian passport -which is enough to make him a local after making 10 appearances for Harimau Malaya as naturalized player.

These were the mitigating factors in Pahang FA’s appeal to the Malaysia Football League (MFL) for the Gambian-born midfielder to be registered as a local player for Pahang in the 2019 MFL season.

The MFL board of directors were unanimous in upholding Pahang’s appeal and the Elephants were handed the good news on Monday – the day Pahang also signed a sponsorship deal worth RM1.6 million with local sports apparel prvider Al-Ikhsan.

Elephants can register Gambia-born Mohamadou Sumareh as a local player with immediate effect for the 2019 Malaysian Football League season.

MFL chief executive officer Kevin Ramalingam said the MFL board of directors gave the “green light” for Sumareh to be registered as a local player this season.

“The board of directors took into consideration Sumareh’s contribution to the national team as a naturalized player and played a key role in helping Malaysia finish runners-up to Vietnam in the recent AFF Suzuki Cup competition,” said Ramalingam.

Meanwhile, Pahang team manager Datuk Suffian Awang welcomed the good news on Sumareh which will open the door for Pahang to look for another foreign striker.

In another development Suffian revealed that Pahang’s hopes of signing up Kosovo playmaker Liridon Krasniqi seem to have evaporated when the former Kedah player has apparently made a U-turn and heading to join five-time Malaysian Super League champions Johor Darul Takzim (JDT).  RIZAL ABDULLAH