Home 2019 Govers: Defeat a sign of better things to come 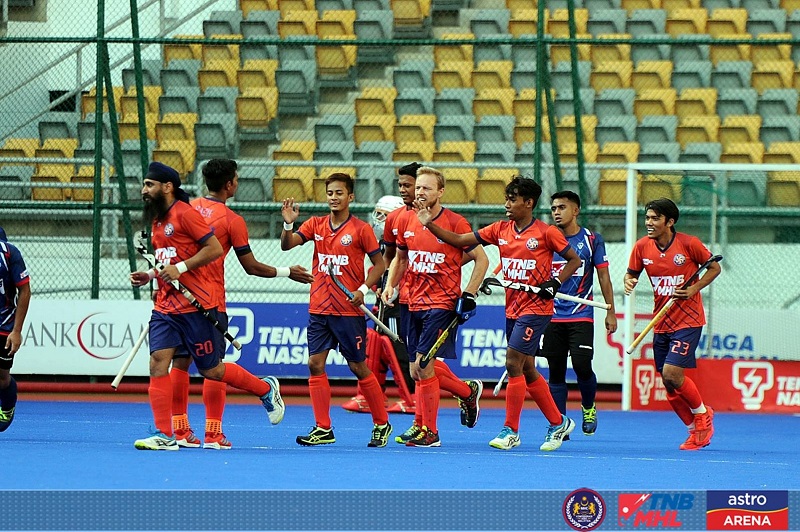 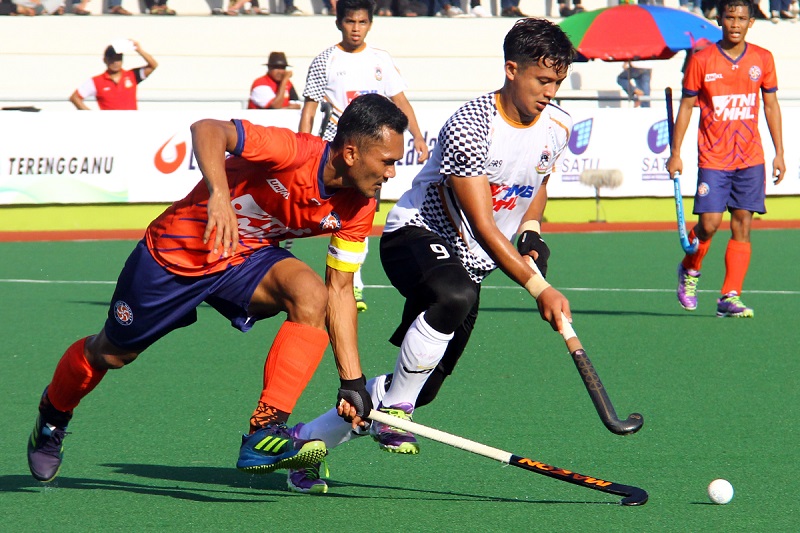 It was the unkindest cut for Universiti Kuala Lumpur (UniKL) when the 2018 overall champions went down 3-1 in penalty shootout against Terengganu Hockey Team (THT) in Friday’s Charity Shield match at the Batu Buruk Hockey Stadium in Kuala Terengganu.

But Australian Keiran Govers believes it is a sign of better things to come for UniKL in the league.

“THT dominated the first half and we had control of the second half. We had our chances to pull through in the late stages. Overall the players gave a commendable performance,” said Govers, who arrived on the eve of the 2019 TNB-MHL curtain raiser match together with Ireland captain and goalkeeper David Harte and Holland’s Martijn Havenga.

“Off course it would have been great to capture the Charity Shield but we have one point in the bag from this match following the 2-2 draw in regulation time. It is time to move a notch up in the remaining matches of the league,” added the Kookaburras’ 2012 London Olympic bronze medallist who retired from international hockey in 2018.

National team forward Faizal Saari and South Korean Jong Jong-hyun left UniKL off guard with penalty corner conversions in the third and 15th minutes to give the host a 2-0 lead before drag-flick specialist Razie Abdul Rahim reduced the deficit for UniKL in the 29th minute and then restored parity in similar fashion six minutes later to take the match into a shootout.

A striker with a lethal drag-flick, Govers won Champion Trophy titles for Australia in 2010 and 2012, World Cups in 2010 and 2014, and gold at the Glasgow Commonwealth Games in 2014, Govers is convinced the introduction of two other Dutch internationals – Robert Kemperman and Valentin Verga in the team will swing the tide in favour of UniKL as the league progresses.

“We are working on getting our equation right in terms of understanding and tactical play. Given the time everything will fall in place. The Charity Shield match showed we have the pedigree to play great hockey,” he added.

UniKL will next play Universiti Teknologi Mara (UiTM) tomorrow (January 13) at the Tun Razak Hockey Stadium. UiTM went down 4-1 against Tenaga Nasional Berhad in their opening match of the league on Friday at the National Hockey Stadium in Bukit Jalil.
Meanwhile, UniKL coach Arul Selvaraj confirmed that former international and defender Mohamed Izad Hakimi Jamaluddin will replace the injured Shazrul Imran Nazli who suffered a complete rupture of left Achilles.
Following surgery Shazrul will require active physiotherapy and rehabilitation to ensure adequate and optimal recovery that is expected between six months to one year.