Sports247
Home 2017 Guardiola may lack Kompany for visit to Palace 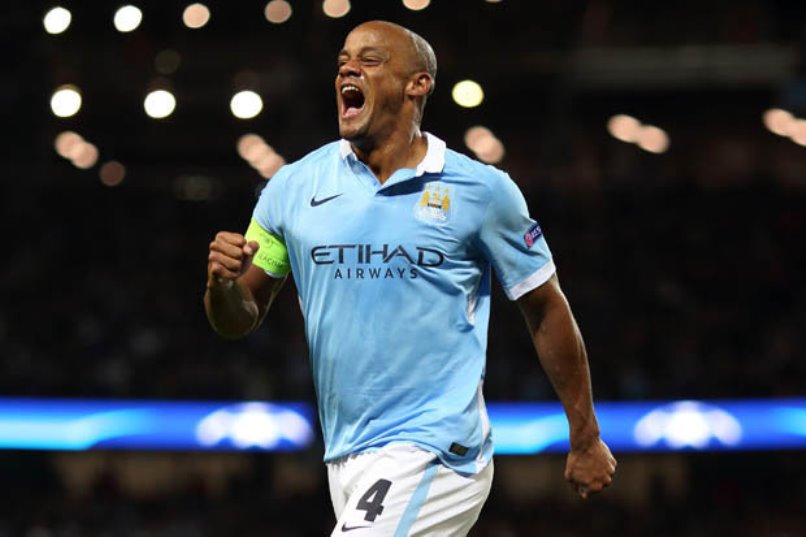 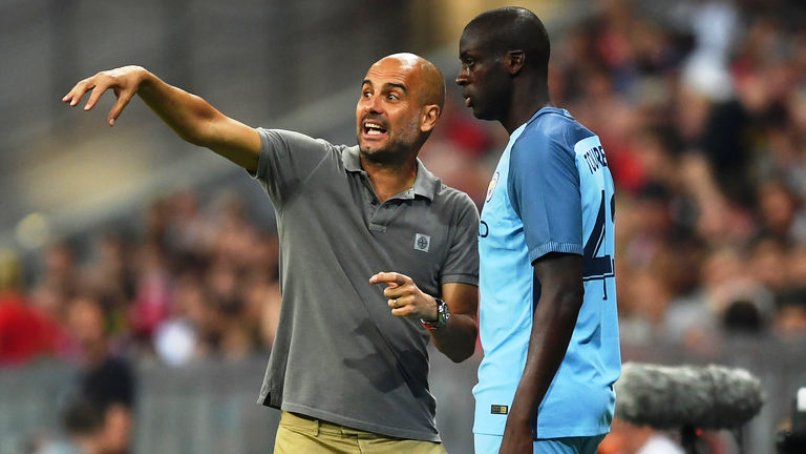 Pep Guardiola is hopeful Vincent Kompany’s latest injury setback is not too serious as he looks to continue Manchester City’s extraordinary winning run at Crystal Palace on Sunday.

Club captain Kompany suffered his third injury of the season when he limped off with a calf problem just 11 minutes into Wednesday’s 1-0 victory at Newcastle United, and is a doubt for the trip to Selhurst Park.

His absence would leave Guardiola short of central defensive options once more, although John Stones is close to recovering from the hamstring problem sustained during the 2-0 win at Leicester City on November 18.

“He’s (Stones) not as bad as we thought,” Guardiola said.

“We think he will be ready for the next fixtures but we’ll know exactly tomorrow (Saturday). It’s not a big issue and he can be soon ready to help us.”

Central defensive injury concerns aside, though, life could hardly be much better for Guardiola at present.

His team are 15 points clear at the top of the Premier League, having won their past 18 matches in the competition.

Victory at Selhurst Park would set a new Premier League record of 12 consecutive away victories, passing the mark of 11 set by Chelsea in 2008.

It would also equal Guardiola’s personal record of 19 straight league wins, which he set with Bayern Munich between October 2013 and March 2014.

They already have 58 points with just 20 games played; remarkably, that is a total that City failed to achieve over an entire Premier League season at any point before 2009-10.

Guardiola, though, is wary of the danger that Palace, and in particular Ivory Coast winger Wilfried Zaha, will pose.

“Always here we talk about the numbers and the records. That’s a consequence of what we do on the pitch,” said Guardiola.

“I’m really impressed with what Zaha is able to do — when he was not on the pitch, Crystal Palace were not able to win.

“The first nine games, Zaha was not there, when he came back in, the team changed. He is a guy who can turn the game.”

Palace’s run of eight games without defeat came to an end with the 3-2 home loss to Arsenal on Thursday that left them just a point above the bottom three.

Palace manager Roy Hodgson has acknowledged he may opt to rest key players with a view to the trip to fellow strugglers Southampton just 48 hours later.

Whether that means the manager rests Zaha remains to be seen but Hodgson insists he will not be sold next month, despite becoming a target for a number of leading clubs.

“I have assurances from the club owners and chairman, Steve Parish, that is not going to happen,” said Hodgson.

“We want to keep all the players we have got and ideally want to add to the squad in the January transfer window to strengthen even more.

“Wilfried has been absolutely excellent for us in this recent good run we have had and of course he is the iconic Crystal Palace player having been with us for so many years and being a local hero.”-  Agence France-Presse