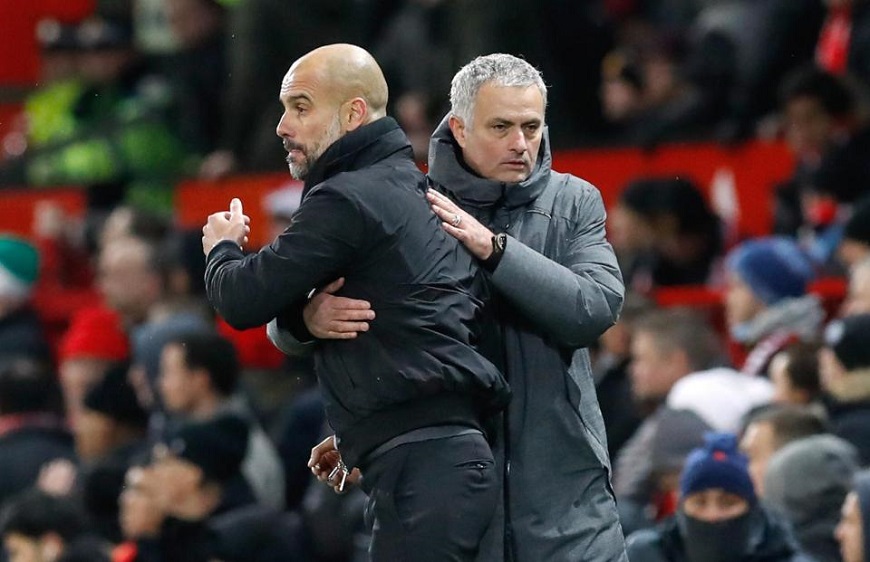 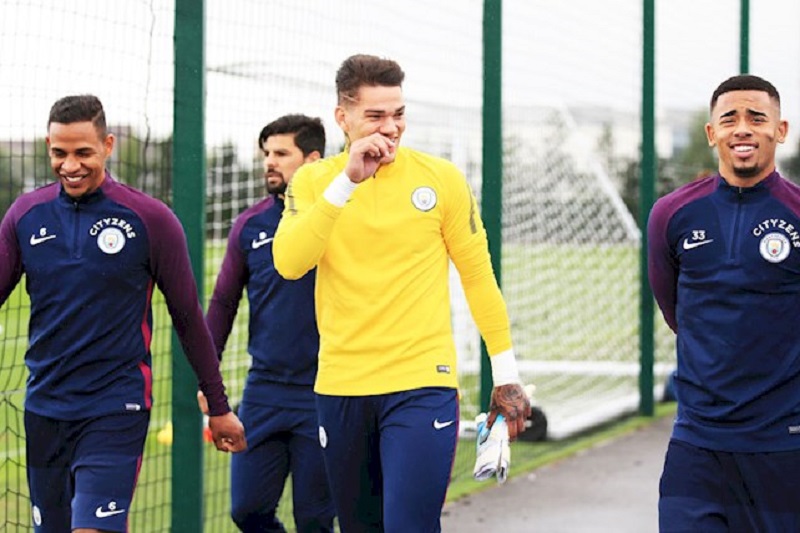 Jose Mourinho says he is happy with the financial backing of the Manchester United board but fears it will be difficult for his club to challenge rivals Manchester City given their massive spending power.

The United manager was expanding on comments he made following the 2-2 draw with Burnley on Tuesday, a result which allowed Premier League leaders City to open a record 15-point lead at the top of the table 24 hours later.

Mourinho had claimed on Tuesday the near-£300 million ($405 million) he has spent in 18 months at Old Trafford is not enough to compete with their neighbours, who have spent over £75 million more than United in that time.

Mourinho offered more detail on the subject, pointing to Guardiola’s approach to strengthening his goalkeeper and full-back positions as examples of how City can dominate their rivals.

“I can’t expect the club to do that, so it’s not being critical and you can see how the market is, especially with the top teams.

“Without taking any credit from Manchester City and Pep (Guardiola) and his staff and players — they have obviously lots of credit in what they are doing — but Pep arrived, he has the goalkeeper of England (Joe Hart). He doesn’t like him.

“He buys the goalkeeper of Barcelona (Claudio Bravo). He doesn’t like him. He buys another one (Ederson). Now, he likes.

“He has (Pablo) Zabaleta and (Aleksandr) Kolarov, two very good players, but more than 30. He wants to replace, he doesn’t do it with two. He does it with three. One from Tottenham (Kyle Walker), one from Monaco (Benjamin Mendy) and one from Real Madrid, (Danilo) as an example.”

Mourinho, speaking on the eve of his side’s match with Southampton, said City belonged in a different financial stratosphere to United.

“I think the last years the market is going in such a direction or you belong to one of these clubs where there is no limit and you just buy what you want and there is no limit, no FFP (Financial Fair Play), there is nothing,” said Mourinho.

“Some clubs they invest with limits and some clubs invest with a little bit more balance than others that go absolutely strong in the market,” he said.

“What PSG did this season with Neymar and (Kylian) Mbappe, they got two of probably the best four attacking players in the world, they get two at the same time.

“And then players like (Angel) Di Maria, (Julian) Draxler, Lucas (Moura), (Javier) Pastore, they are second choices, so you know…money makes a difference.”

Mourinho was at pains to make it clear he wasn’t having a dig at the United hierarchy over their spending.

“I remember my time from my first Chelsea period, where everyone was saying the money was making a difference, I don’t think it changed,” said Mourinho.

“I think money makes a difference, but I ask you please never misinterpret my words against my club or say that my club doesn’t support or my club doesn’t want to spend because my club spends.”-  Agence France-Presse