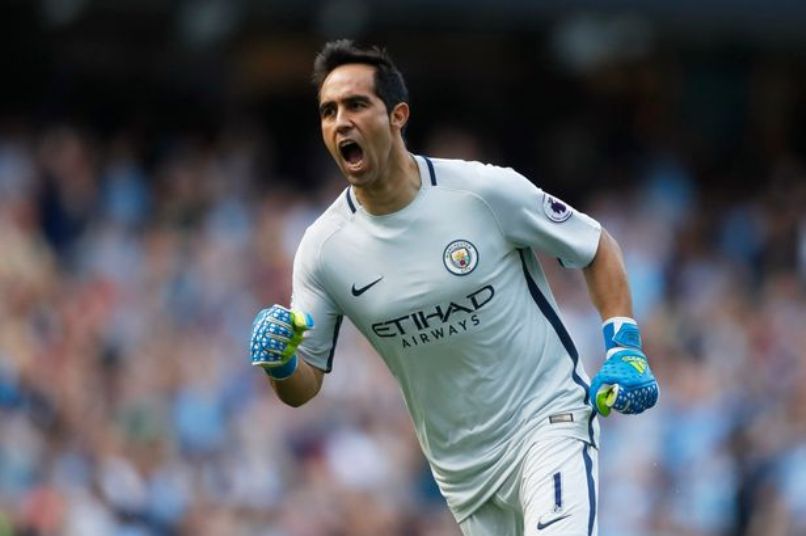 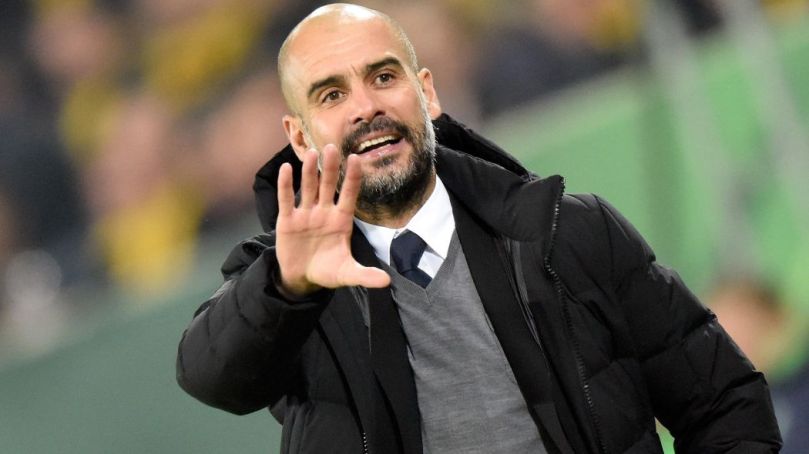 Pep Guardiola made clear on Friday his belief Chilean goalkeeper Claudio Bravo is happy at Manchester City, amid reports the goalkeeper could be on his way back to Spain.

Bravo has not had the easiest start to life in Manchester -– he was sent off on his return to the Camp Nou in the Champions League in October, and has kept just two clean sheets in his last 14 games.

There have been reports the keeper has told his team-mates he wants to rejoin Barcelona, even though that would mean him being back up to Marc-Andre ter Stegen.

Guardiola, though, is adamant Bravo is happy in England.

“I didn’t read that. Sometimes, when you (journalists) come here, Simon (Heggie, City’s head of media relations) will make a briefing as to what you are going to ask me,” said Guardiola.

“But he didn’t speak about that issue.

“I don’t read too much of newspapers, of the Twitters and Instagrams and Facebooks.

“I spoke with Bravo in the last days, and with his wife as well.

“Their little daughter as well, but I couldn’t speak with her because she is just one year old.

Guardiola has seen his side drop to fourth place after a strong start that saw them win their first six Premier League games.

But they got back on track by beating Watford 2- 0 on Wednesday, giving the squad a lift as they prepare for Sunday’s meeting with third-placed Arsenal.

However, Guardiola will have to do without German midfielder Ilkay Gundogan.

The 26-year-old, who joined from Borussia Dortmund in June for a reported fee of £20 million ($25.1 million, 23.8 million euros), was forced off with a knee injury during that game, and Guardiola admitted he faces a long absence.

“It’s so, so difficult for him,” said Guardiola.

“We are sad for him. We are going to miss him a lot. A lot. But it’s what it is. He’s unlucky, sometimes football is like this.”

In his short time in England, Guardiola has already faced criticism for lacking pragmatism, an accusation also levelled frequently at his Arsenal counterpart Arsene Wenger.

Guardiola is full of respect for the way in which Wenger has pursued an attractive style of play during his 20 years in North London.

“Call him the commander-in-chief,” Guardiola said.

“He’s the boss, no? He’s the chief for Arsenal.

“He has been here a long time. When that happens at a club such as Arsenal, it’s because a person is doing a good job.

“I understand it’s not easy to win the Premier League, but I have a lot of respect about his career.

“I’ve said many times that I admire the way he tries to play and especially the quality of the players they like and they buy.” – Agence France-Presse