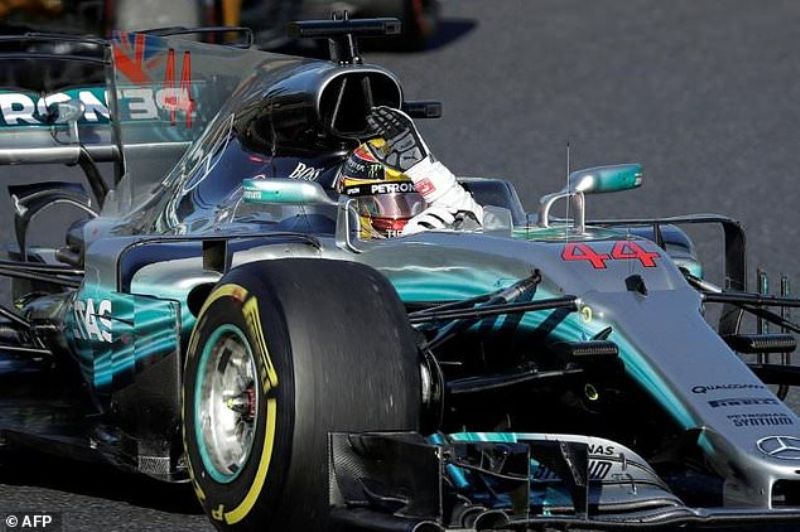 The newly-crowned four-time world champion clocked a record best lap in one minute and 37.627 seconds to outpace the Finn by more than two-tenths of a second on another hot day at the Yas Marina Circuit.

The two Ferraris of 2007 champion Kimi Raikkonen and German four-time champion Sebastian Vettel were third and fourth, both half a second adrift of the 32-year-old Englishman.

Australian Daniel Ricciardo was fifth ahead of his Red Bull team-mate Max Verstappen, with a resurgent Fernando Alonso taking seventh for McLaren Honda ahead of his team-mate, the Belgian Stoffel Vandoorne.

The session was run in hot, dry and windy conditions, but Hamilton was comfortably on top with Bottas in pursuit and the Ferraris struggling behind –- and there were no major incidents as the teams prepared for the twilight qualifying session later Saturday. – Agence France-Presse