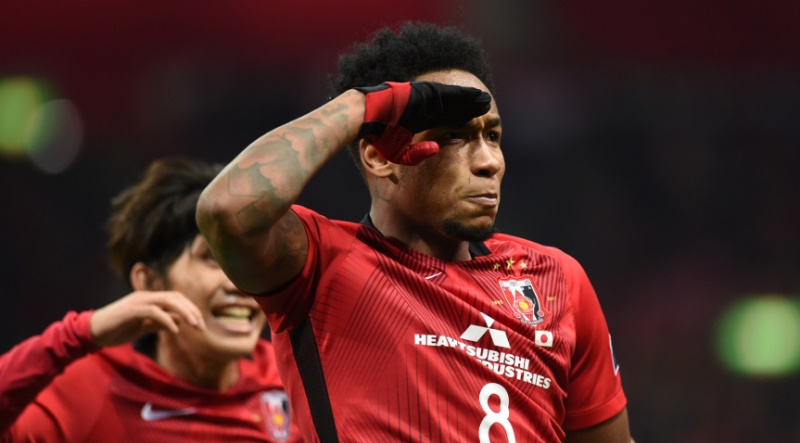 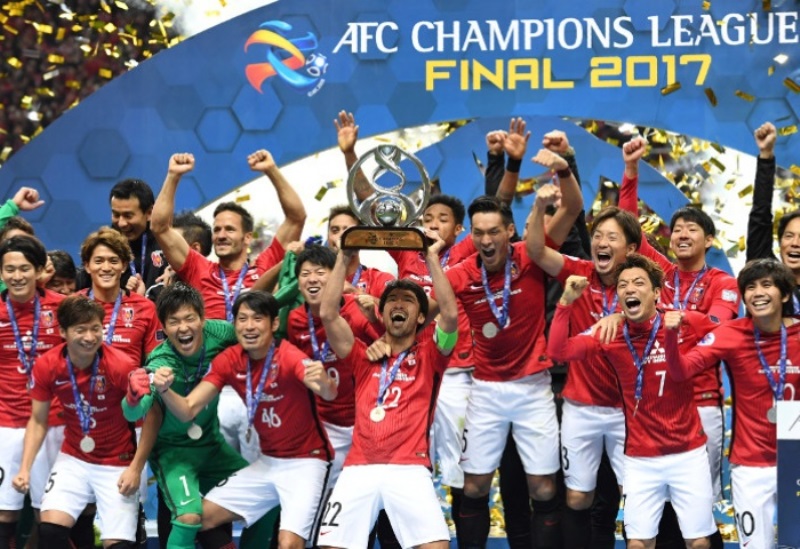 In a goalless first half of few chances at Saitama Stadium, Al Hilal’s Salem Al Dawsari came closest when he shot just over the crossbar, but the same player was then sent off for a second bookable offence with 12 minutes remaining.

And with just two minutes left Brazilian Silva won the game and the competition for Urawa when he blasted the ball home from inside the box as Takafumi Hori’s side secured the 1-0 win to add to the continental title they won 10 years ago.

Urawa had the first sight on goal in the opening minute when Kazuki Nagasawa fired wide from just inside the left side of the box, before the midfielder’s 20-yard effort inside 10 minutes was gathered by goalkeeper Abdullah Al Mayoof.

The visitors then came close in the 25th minute when Al Dawsari jinked past Tomoya Ugajin then drove a powerful effort narrowly over Shusaku Nishikawa’s goal as the game remained tightly poised.

Al Dawsari then burst forward once more five minutes before the interval but this time saw his left-footed attempt from just outside the box deflected wide for a corner.

AFC Player of the Year nominee Omar Khribin was being well ushered by the Urawa backline but laid off a short return pass for Nicolas Milesi as half-time approached, only for the Uruguayan to miscue wide from 15 yards when he should have done better.

The sides came out to a wall of noise after the interval and Urawa pushed forward from the off as top scorer Silva skewed wide within a minute of the restart.

With the visitors needing a goal to have any chance of becoming continental champions, Yasser Al Shahrani saw his low effort on the hour deflected agonisingly wide, before head coach Ramon Diaz replaced top scorer Khribin with Mukhtar Fallatah.

Al Hilal legend Yasser Al Qahtani was then introduced midway through the half as they sought the all-important goal and the game began to open up.

The hosts then had the best chance of the game with 17 minutes remaining but Al Mayoof pulled off a superb reactive save to deny Shinzo Koroki’s header from Yosuke Kashawagi’s free-kick from the left, before Tomoaki Makino was thwarted on the follow-up.

Diaz’s side’s task then became even harder when Al Dawsari was dismissed after picking up his second yellow card in the 78th minute, but as the game entered the final 10 minutes a nail-biting finale ensured.

Then in the 88th minute Silva again proved the hero for Urawa when he raced on to Yuki Muto’s through ball and powered into the back of the net from 15 yards for his ninth of the tournament to send the home supporters into raptures as Urawa added the 2017 title to the one won in 2007. – www.the-afc.com