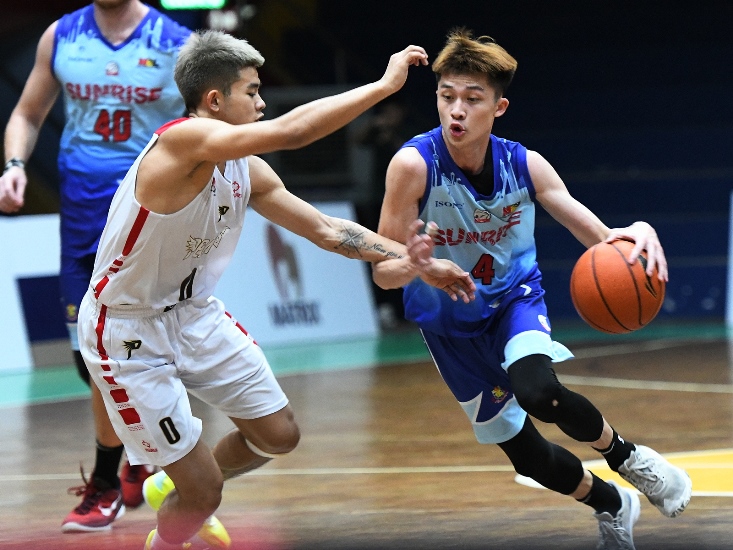 For the second straight day, Sunrise Youngsters held off their opponent’s fourth quarter run as they closed off their Major Basketball League Malaysia Batu Pahat circuit with a hard-fought 78-74 win over Pegasus Sports.

It was a commendable effort by Pegasus without Ryan Smith. They fell to their fourth straight loss, leaving Batu Pahat without a win. Their best player was Lee Jia Jun with 23 points.

Johor Southern Tigers secured their playoff ticket by defeating Singapore Adroit 102-101 in an exciting Southern Derby. They are at the top of the league with 6 wins and 1 loss .

It was a heartbreaking loss for KL Aseel who fell to their fifth straight loss and are now bottom of the standings. Jun Manzo was their best player with 28 points, 5 rebounds and 5 assists.

Final circuit of Regular Season will be held in Han Chiang Stadium, Penang from 2nd-4th December 2022.