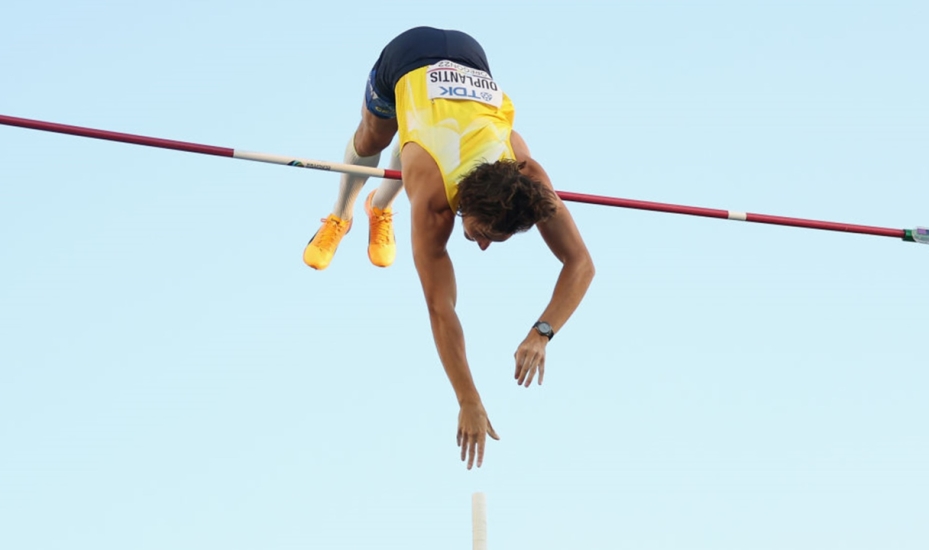 Millions of sports fans will be given an early chance to see their favourite track and field stars in action one year out from Paris 2024 with Warner Bros. Discovery securing the broadcast rights to next year’s World Athletics Championships in Budapest.

Warner Bros. Discovery has agreed a deal with World Athletics rights-holders Eurovision Sport and ESPN to broadcast next year’s nine-day event on its channels – Eurosport 1, Eurosport 2 and Eurosport App – including its platform discovery+**- on a non-exclusive basis in over 45 countries across Europe*.

Warner Bros. Discovery Vice President, Sports Rights Acquisitions and Syndication Trojan Paillot said: “We are proud to be a trusted partner to federations across a broad range of sports. Through our Warner Bros. Discovery channels and platforms, we possess an unmatched ability to scale coverage to the widest possible audience through our broad international reach and platform availability, offering more ways for viewers to engage with the sports they love.

“Our ambition is to tell the stories around the world’s greatest athletes all year round, including their journeys to compete at the biggest events including the World Athletics Championships and the Olympic Games. We are pleased to be able to harness our storytelling ability and comprehensive reach to shine a light on the World Athletics Championships, helping to raise even greater awareness of the sport and its athletes as we build to the Olympic Games Paris 2024.”

World Athletics president Sebastian Coe said: “I’m delighted to welcome Warner Bros. Discovery back into the high-powered portfolio of our World Championships broadcast partners. Eurosport has a long tradition of offering outstanding athletics coverage and this agreement will be welcomed by our fans across Europe, as it will give them even more opportunities to watch every amazing moment of the World Athletics Championships Budapest 23. I have no doubt that this deal will help us to deliver on our strategy for growing the sport.”

The 2023 World Athletics Championships are set to take place at Budapest’s new National Athletics Center between 19-27 August 2023, the first time the event has taken place in central Europe. Eurovision Sport and ESPN jointly hold and distribute World Athletics media rights in Europe and Africa for 2023.

Last month, Warner Bros. Discovery kicked off its road to Olympic Games Paris 2024 programming with the launch of Mon Paris Olympique on Eurosport in France, airing each month right up to the Opening Ceremony in July 2024 featuring a series of French athletes set to take their respective sports by storm at their home Games.