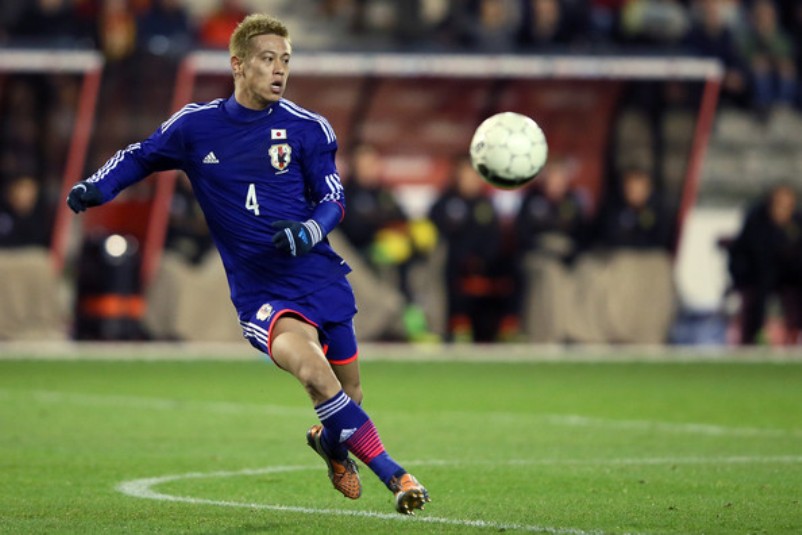 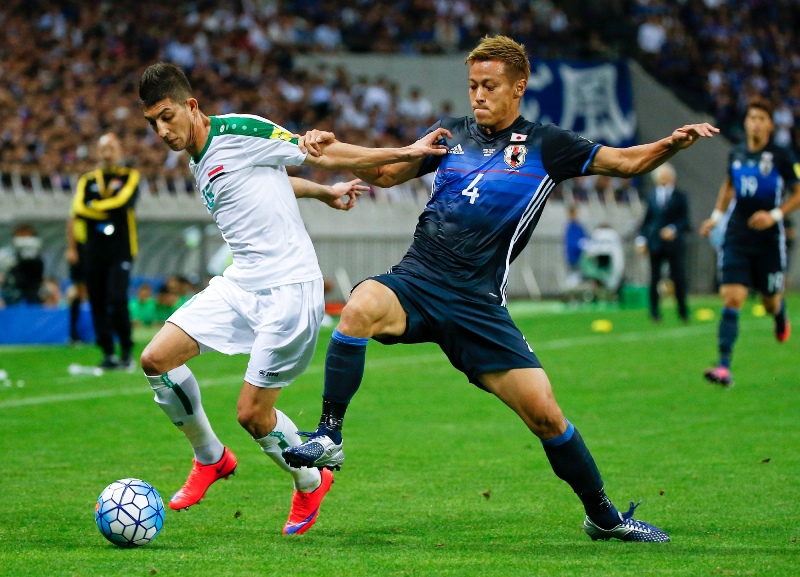 Japan’s Keisuke Honda has blamed his own shortcomings for sparking debate on his international future before this week’s World Cup qualifier in the United Arab Emirates, domestic media reported Tuesday.

Once a talismanic figure for Japan, the 30-year-old squeaked into coach Vahid Halilhodzic’s squad for Thursday’s clash despite being buried deep on the bench at AC Milan for much of the season.

“I do understand people asking how a person who’s not playing for his club should be picked for his country,” Honda told Japan’s Nikkan Sports daily.

“Of course, it’s not just in Japan, or in the world of football or any sport, where that’s an issue. What’s most important is to work hard and produce results,” he added.

“The fact people are saying all sorts of things about me is down to my own failure.”

Japan, who are level on points with Saudi Arabia at the top of Group B, lost 2-1 at home to the Emirates last September in the opening game of the final round of Asian qualifiers after a “ghost goal” from Takuma Asano was disallowed.

Luck returned in their last game, however, when they were awarded a controversial penalty in a 2-1 home win over the Saudis.

Both teams have 10 points from five games, with Asian champions Australia a point behind in the chase for the group’s two automatic qualifying spots.

Japan’s preparations for Thursday’s game in Al Ain have been further complicated by a knee injury to captain Makoto Hasebe which could require surgery.

“I deeply apologise for not being able to join the team for such a big game,” Hasebe told reporters.

Playmaker Shinji Kagawa called on Japan to produce a performance worthy of one of region’s best teams against a side who have frustrated the Blue Samurai in the past, notably when dumping them out of the 2015 Asian Cup in the quarter-finals.

“Obviously it’s a game we have to win,” said the Borussia Dortmund player. “We did ourselves no favours losing to the Emirates at home. It will be a tough game in hot conditions, but we have to make sure we complete the job.” – Agence France-Presse