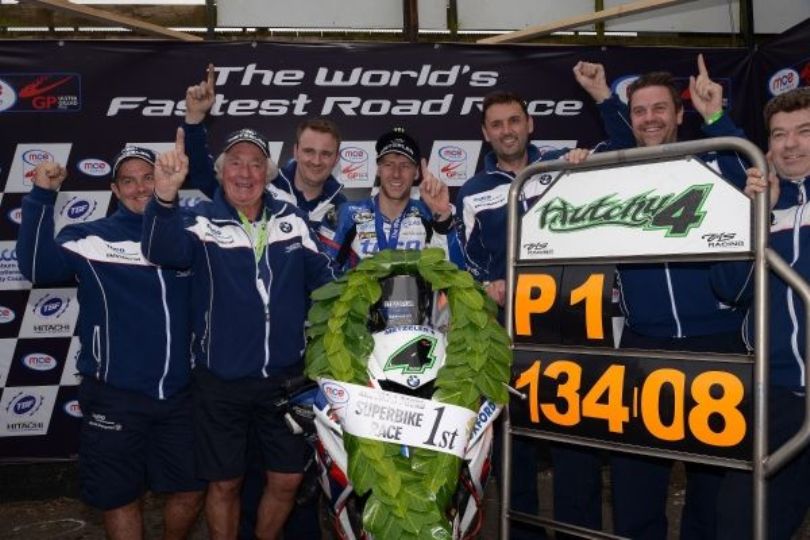 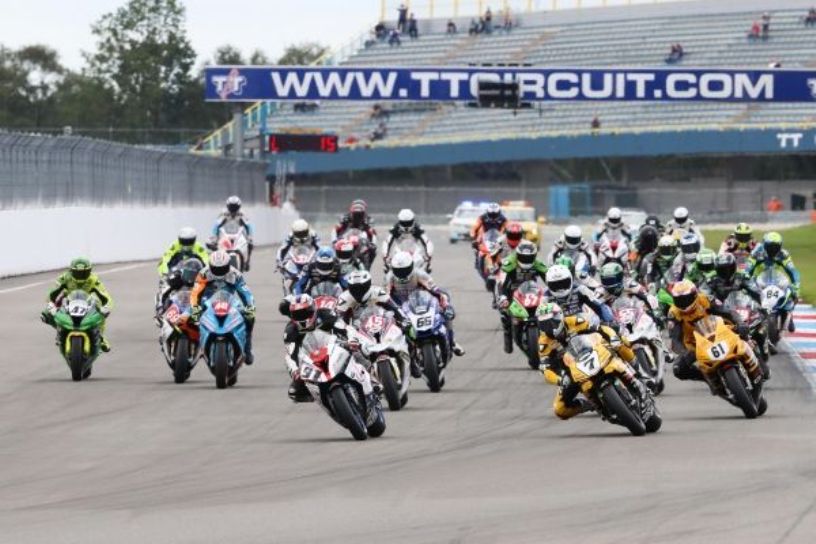 It was another great and successful weekend for the BMW S 1000 RR riders and the on-site specialists from BMW Motorrad Motorsport. The iconic Ulster Grand Prix (GB), the “World’s Fastest Road Race”, saw five wins and a new world record for the BMW S 1000 RR. Ian Hutchinson (GB), Michael Dunlop (GB) and David Jackson (GB) all raced onto the top step of the podium on the Dundrod Circuit.

These results also led to changes at the very top of the 2016 BMW Motorrad Race Trophy, with Dunlop being the new leader in front of Hutchinson. There was also success for the BMW Motorrad Motorsport racers at the other events of the weekend, with wins and podiums in the Superbike IDM / International German Championship (IDM), the French Superbike Championship (FSBK) and the French European Bikes Championship (FR EU).

Michael Dunlop (GB) is the new leader of the 2016 BMW Motorrad Race Trophy. At the Ulster Grand Prix, he claimed one win and three more podium finishes on his Hawk Racing BMW S 1000 RR. With these results, he brought his points total collected through the BMW Combined Road Race Challenge (BMW RRC) to 332.30.

The Ulster Grand Prix lived up to its reputation of being the “World’s Fastest Road Race”. The 2016 running of the iconic event not only saw a clean sweep for the BMW S 1000 RR with five wins in five races, but also a new world record. Tyco BMW rider Ian Hutchinson (GB) broke the 134 mph barrier and set a new lap record with an average speed of 134.089 mph in Saturday’s second Superbike race.

This earned him the title of the “World’s Fastest Road Racer”, as no other road racer had been that fast before. In total, Hutchinson celebrated three wins on his RR at this event.

The new record was the icing on the cake after a successful Ulster Grand Prix for the BMW Motorrad Motorsport racers. The streak of wins started in the National Dundrod 150 Challenge on Thursday, when the RR riders claimed a top-four lock-out.

Michael Dunlop (GB / Hawk Racing) was then victorious in the Dundrod 150 Superbike race on Thursday evening. Hutchinson was fourth in that encounter. Saturday marked the main race day of the Ulster Grand Prix.

It started with the Superstock race that was won by Hutchinson by an advantage of 0.2 seconds over second placed Dunlop. In the following two Superbike races, Hutchinson also took the wins, while Dunlop finished third on both occasions.

The sixth round of the 2016 Superbike IDM / International German Championship (IDM) was held at Assen (NL) last weekend. The BMW riders claimed a total of five podium finishes in their respective classes.

Bastien Mackels (BE / Wilbers-BMW-Racing) finished the first of the two races in third on the podium for the Superbike class (IDM SBK / fourth overall). In race two, the Belgian crossed the line fourth in the IDM SBK (eighth overall).

In the Superstock class (IDM STK), Van Zon-Remeha-BMW rider Pepijn Bijsterbosch (NL) finished both races in second on the podium (fifth and fourth overall). His team-mate Jan Bühn (DE) was third in the class on both occasions (seventh and fifth overall). 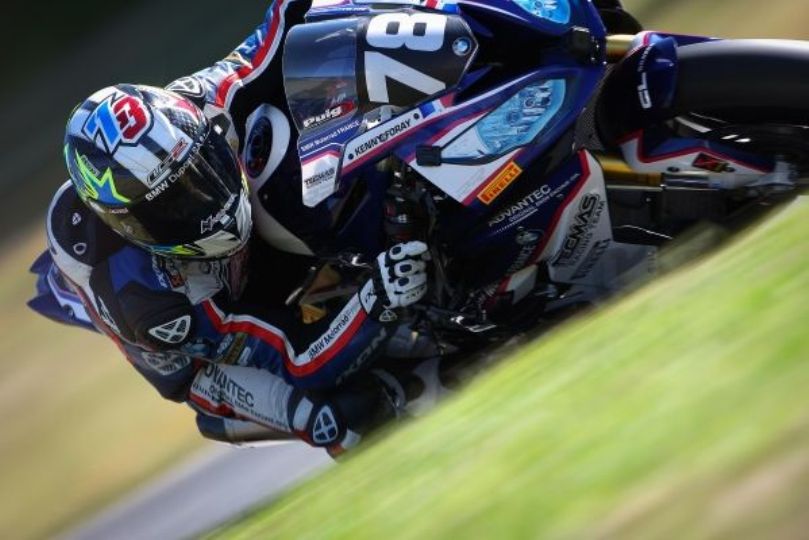 After the summer break, the 2016 French Superbike Championship (FSBK) resumed with the fifth round of the season held in Pau in the south west of France. BMW racer Kenny Foray (FR) and his Tecmas Racing Team once more had reason to celebrate.

In race one, Foray secured his second win of the season and also set the fastest race lap on his BMW S 1000 RR. In race two, Foray finished second on the podium. In the championship standings, the BMW rider is second with two more rounds to go.

At the FSBK round in Pau (FR) the French European Bikes Championship (FR EU) also held its fifth race weekend of the 2016 season. Once more the BMW S 1000 RR riders were the ones to beat, claiming a top-three lock-out and a one-two.

In race one, Florian Brunet-Lugardon (FR / Gers Moto Vitesse Ordannaise) celebrated his second win of the season. He came out on top in an exciting battle with fellow BMW rider Benjamin Colliaux (FR / Team Cherot Moto Sport), who crossed the line second only 0.199 seconds behind Brunet-Lugardon.

RR rider Michel Amalric (FR / Tecmas Racing Team) completed the podium in third. In race two, it was Colliaux’s turn to climb onto the top step of the podium. He claimed his fourth win of the season, while Brunet-Lugardon was second in this encounter. In the championship standings Colliaux leads and Brunet-Lugardon is runner-up.