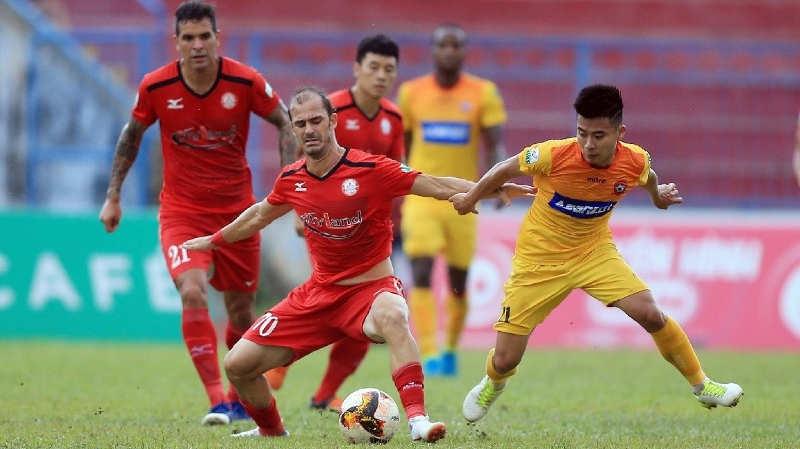 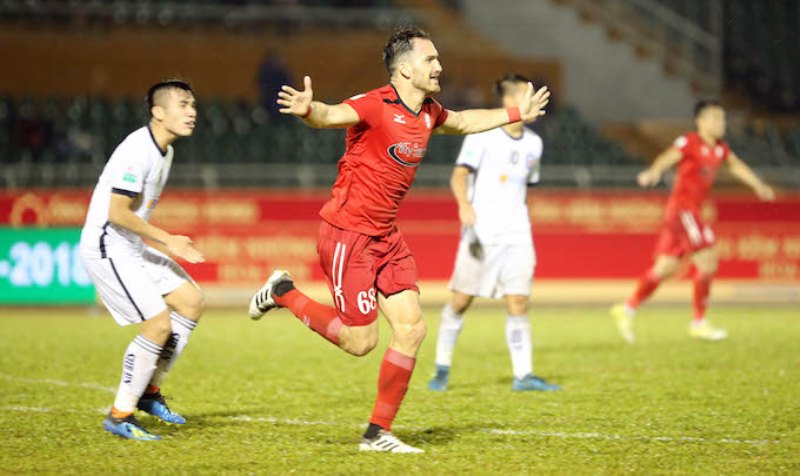 Ho Chi Minh City FC will become the first team in Vietnam’s V-League One to take a pay cut.

With the on-going Coronavirus still not showing signs of a let-up, the players were in agreement with the club that a pay cut is only the right thing to do although the exact quantum has yet to be announced.

And this pay cut applies to the coaching board as well.

“The players had raised the issue since the early stage of the pandemic, saying that if it lasts long, they will shoulder the burden with the team,” said HCM City FC President Nguyen Huu Thang.

FIFA had stated that during these difficult times clubs cannot terminate contracts with players or coaches and appeal that up to 50% pay cut is plausible.