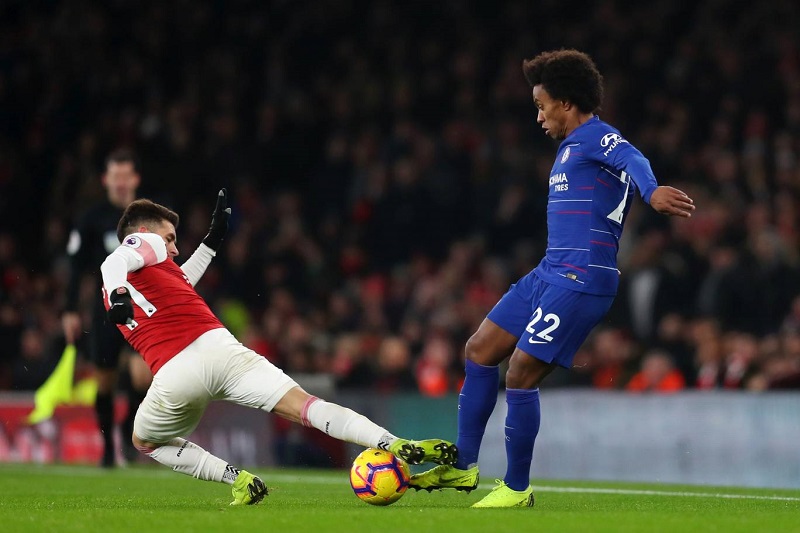 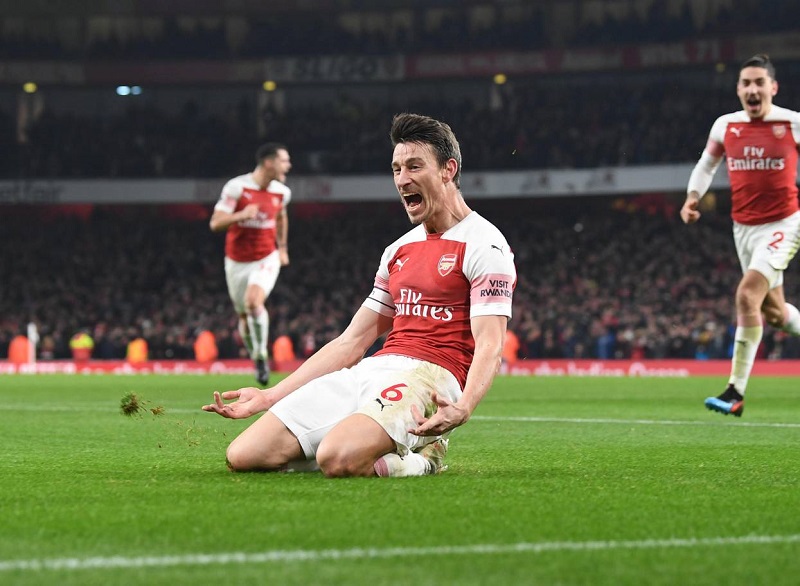 Hector Bellerin will miss the rest of the season as well as the start of the 2019/20 campaign after scans revealed that the Arsenal defender has ruptured his anterior cruciate ligament.

Bellerin was carried off on a stretcher with his left leg in a brace during Saturday’s 2-0 victory over Chelsea, having only just returned from a calf injury that saw him miss five weeks over December and January.

The Spain international looked in obvious pain as he was taken from the Emirates Stadium pitch, and after being assessed the 23-year-old has been ruled out for between six and nine months due to the requirement for surgery to repair the damage.

The news, which was confirmed by Arsenal on Tuesday morning, is a large blow to Unai Emery’s hopes after witnessing a resurgence in Bellerin’s form this season. The right-back has made 19 appearances in the Premier League and has surged ahead of Stephen Lichtsteiner in Emery’s pecking order at right-back.

“Further to the injury sustained during our match against Chelsea on Saturday, we can confirm that Hector has ruptured the anterior cruciate ligament of his left knee,” an official statement read.

“Hector will undergo surgery to repair this in the coming days. The rehabilitation process is expected to take between six to nine months and therefore rules Hector out of action for the remainder of this season.

“Everyone at the club will now be working as hard as we can to ensure Hector is back on the pitch as soon as possible next season.”

Speaking after the victory over Chelsea, Emery did not sound optimistic on Bellerin’s prognosis.

“We will wait,” the Spaniard said. “It’s his knee. The prediction is it could be an important injury. I hope no, but our first impression is not positive.”

It leaves the Arsenal manager short on options on the right flank of his defence, with Lichtsteiner the obvious candidate to deputise for Bellerin while Ainsley Maitland-Niles could also fill-in despite not being a natural right-back.

However, with Arsenal active in the transfer market, Emery could look for a short-term replacement from outside the club, though the north London club are not close to any defensive targets as they continue their pursuit of loan deals for Bayern Munich midfielder James Rodriguez – currently on loan from Real Madrid – and Barcelona’s Denis Suarez. independent