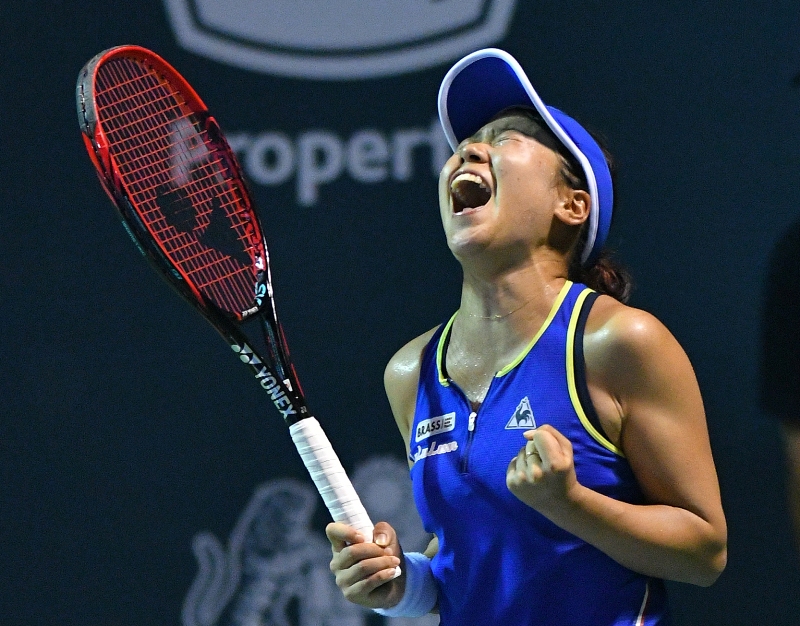 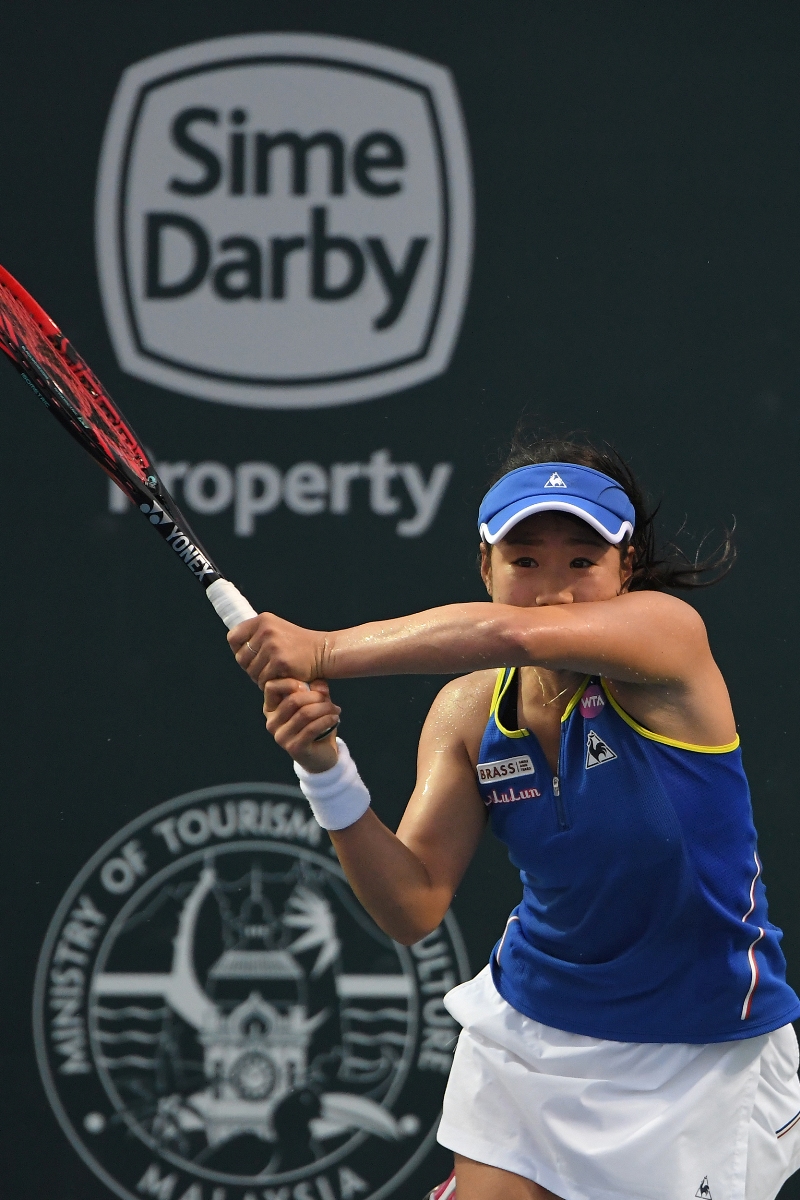 World No.106 Nao Hibino of Japan is one win away from capturing her second WTA Tour singles title after beating Poland’s Magda Linette in three sets to advance to the final of the ALYA WTA Malaysian Open at TPC Kuala Lumpur today.

Nao will now face qualifier Ashleigh Barty of Australia, whom she used to be her doubles partner during her juniors playing days, in the title showdown tomorrow.

Nao has also become the only second Asian player after Taiwan Hsieh Su-wei, the 2012 winner, to reach the final in the ALYA WTA Malaysian Open history.

It was a remarkable feat for Nao, who considering was been struggling from the start of the season. From failing to win even a single main draw match in her last six appearances, Nao has gone to earn a title shot against Ashleigh.

“I didn’t expect this result. I’m so happy,” Nao said.

When asked how hungry she is for her first title since winning the Tashkent Open in 2015, she quipped: “Yes! I want to win…of course. I am very hungry.”

Magda started off strongly, breaking Nao twice to take the first set. But Nao battled back in the second, winning a break point on her way to force a decider.

And following the morale-boosting win, Nao began to take control of the match.

She broke Magda in the first and decisive seventh game to go 4-3 up before sealing the tie.

Nao said she was inspired by loud cheers of Japanese fans from the stands.

“I actually felt exhausted because I played my quarter-final match late last night,” she said.

“But I saw that many fans had come to support me today…they gave me the strength to carry on and fight until the end.”

Nao is relishing a tough battle against her “good friend” Ashleigh.

“We are good friends and used to play doubles together during our junior days, so I think I know her game,” she said.

“But she would be one tough player to play against, so I have to prepare really well and get my game plan right.”

They played Russia’s NatelaDzalamidze/VeronikaKudermetova in the semifinals and the winners will play Ashleigh Barty/ Casey Dellacqua in the final tomorrow.