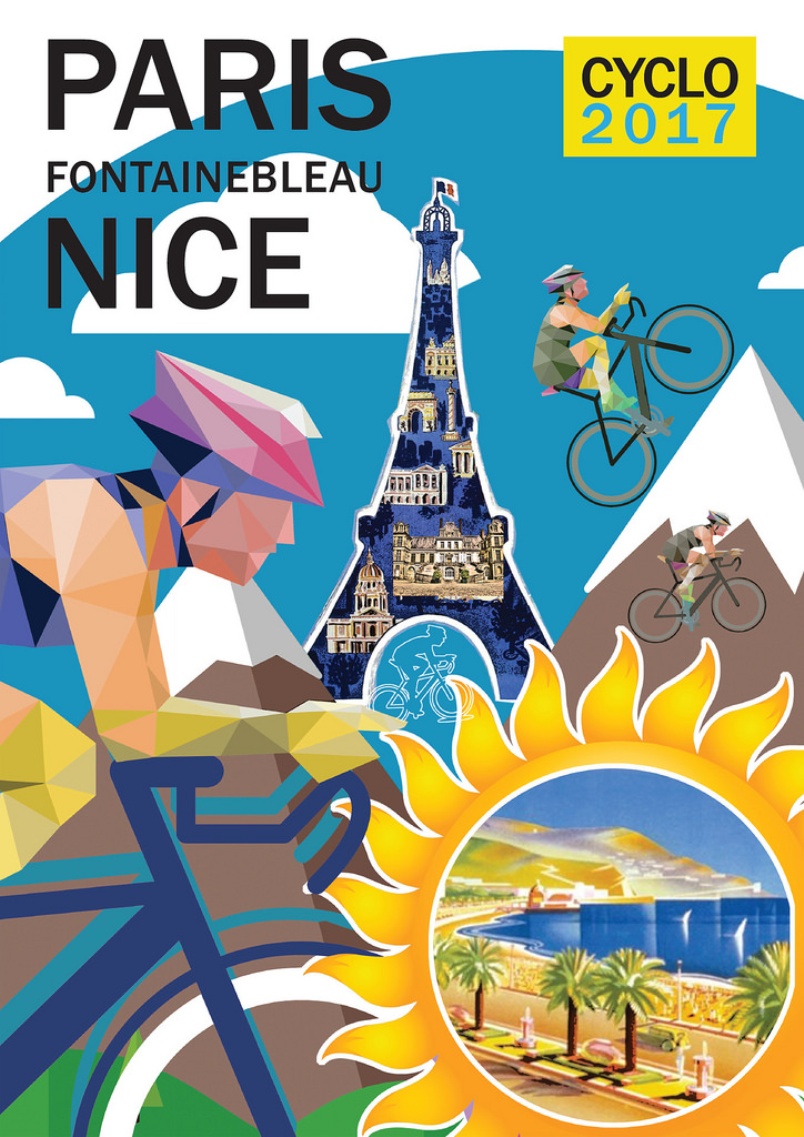 Home favourite Romain Bardet goes into the challenging eight-day Paris-Nice race which starts Sunday ready to risk all as he vies with a bevy of top pretenders seeking to lay down a marker for the season.

Last year’s Tour de France runner-up Bardet, of the AG2R team, described the Paris-Nice, known as the ‘Race to the Sun’, as the first race of the season where there is “something at stake”.

Title holders Team Sky go into the race over 1,290km under a cloud of controversy concerning the Bradley Wiggins affair but have won four of the past five editions.

Defending champion Geraint Thomas will face fierce competition former Sky teammate Richie Porte, the Australian himself a two-time winner and described by his manager last week as having improved since he joined BMC.

Thomas won last year’s race by a mere four seconds after an epic struggle with Alberto Contador, and the Spaniard looks primed for another tilt at the title this season.

The 34-year-old said in January that the Paris-Nice was his “first target of the season” with his chief objective how to beat Chris Froome at the Tour de France. He appears to be on powerful form going into Sunday’s first stage.

The race gets under way with three sprinter friendly stages where German pair Andre Greipel and Marcel Kittel stand to confirm the power of their winter training and they have plenty of top rate competition should they have an off day.

Stage four is a 14.5km time trial which will have an impact on the overall standings as ever, but one marked by a final 1km 10 percent gradient climb.

But the overall standings battle will be contested over three following challenging climb stages, the first featuring six climbs over 193km.

AG2R’s Bardet has had a team of climbers cobbled around him and has been training along the mountain sections of the route.

The 1662m summit of the penultimate day’s highest climb may feature snow and will be a key point of the Tour.

“The Col de la Couillole, which I climbed once in training a few weeks ago, is very hard for the month of March,” Bardet revealed.

He added that previously he had never tried to win a one-week stage race, but now “I must try to win them, and risk losing them”.

The final day is no fun run with five climbs on the short road into Nice.

Race organisers revealed some 500 extra police and security staff had been engaged in the Riviera city, scene of a truck massacre last July that claimed 86 lives. – Agence France-Presse