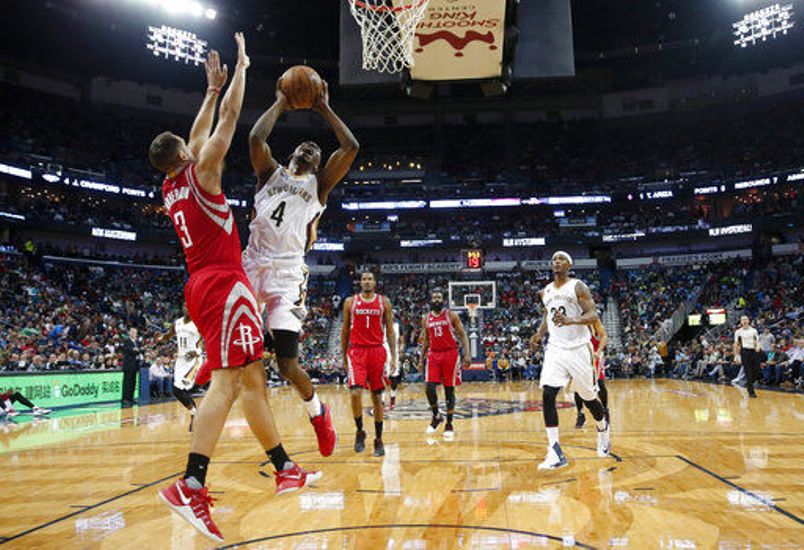 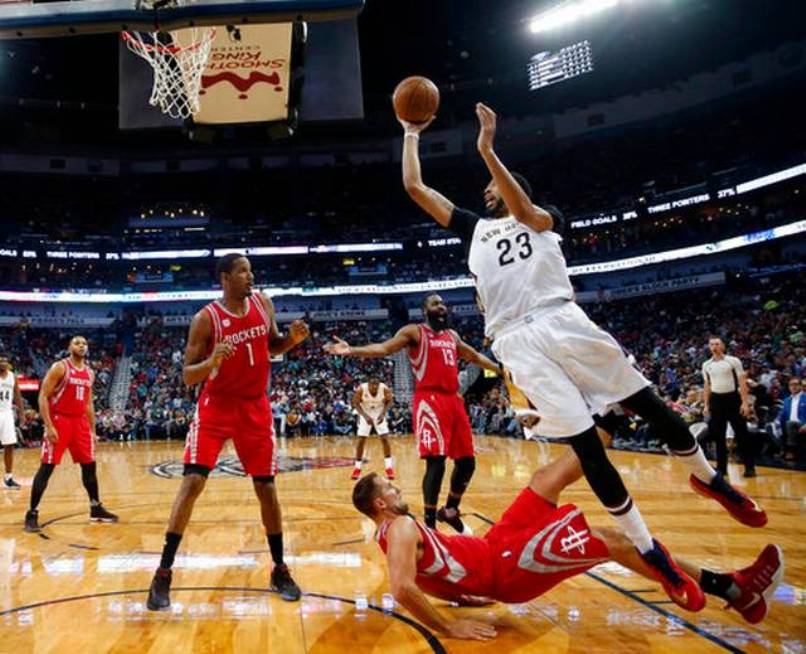 Hill, who entered Friday’s NBA contest averaging just 6.5 points per game, shot six-of-nine from beyond the arc. He tallied 16 points in the opening quarter as New Orleans jumped out to a 36-23 lead.

The Pelicans improved to 28-41 on the season despite playing without centre DeMarcus Cousins.

Cousins was out with a sore left knee and a bruised rib and the Pelicans didn’t appear to miss him, building a 68-50 lead at the half at the Smoothie King Center arena.

The Rockets got a game-high 41 points from James Harden to go with his 14 rebounds and 11 assists.

The Rockets opened the third with back-to-back threes by Trevor Ariza and Patrick Beverley to cut the deficit to 68-56, but Hill and guard Jrue Holiday combined for 21 points in the third quarter as the Pelicans took a 99-81 lead into the fourth quarter.

Hill’s previous season high was 16 points as he stepped up his game with Cousins sitting out.

In addition, Hill played strong defence against Harden, holding him to six points in the first quarter.

By the time the Pelicans built a 52-36 lead with 6:30 left in the second quarter, Davis had only three points. The Pelicans shot 51 percent in the first half and held the Rockets to 36 percent shooting, including just six of 21 from long range. – Agence France-Presse