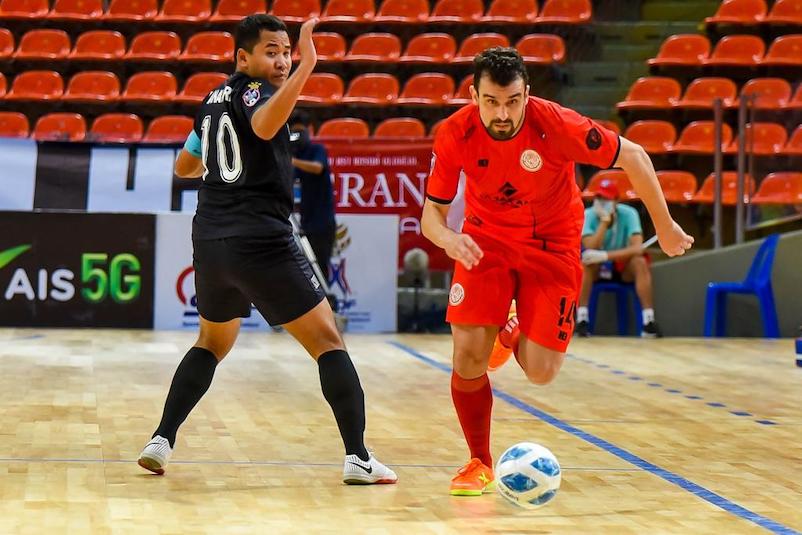 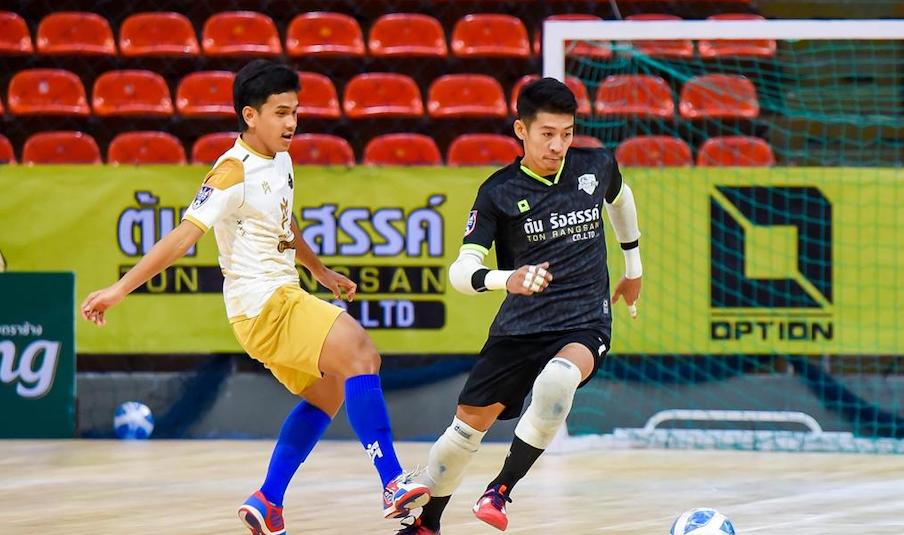 Hongyen Thakam stayed top of the 2021 Futsal Thai League when they beat NEU 4-2 as Black Pearl scored their second win in two matches with a 6-3 demolition of Bangkok City at the Huamark Indoor Stadium.

Hongyen raced to a 2-0 lead at the break, off goals from Athippong Mungprai after just five minutes as Amphol Srirakaew then doubled the lead six minutes later.

Ellyson Carvalho gave NEU a reprieve in the 27th minute as Hongyen then restored their two-goal lead with their third goal of the game through Atirat Sittisak in the 31st minute of play.

And while Manassawee Rattanavit attempted to close the gap with NEU’s second goal in the 35th minute, Hongyen were just determined for the full points with their fourth goal of the game with two minutes left on the clock off Pornthep Sonamitr.

In the meantime, it was a scorcher of a game between Bangkok City and Black Pearl United with a total of nine goals being scored with the latter picking up the full points off a 6-3 victory.

With just a 2-0 lead in the first half off Thanathip Saengsang’s sixth minute strike and Theeraphat Muansri’s 20th minute finish, Black Pearl then stepped up the tempo for Jirawat Sornwichien (23rd), Ramon Lima (24th) and Thanathip’s second in the 25th minute for them to take a 5-0 lead.

And while Kittiphong Phochai found the space and time to score Bangkok City’s first goal of the game in the 29th minute and then a double from Natee Thusiri  (33rd and 40th), it could not prevent Black Pearl from taking the full points as they then fired in their sixth goal of the game through Thanawat Kerdbangrajan (33rd). 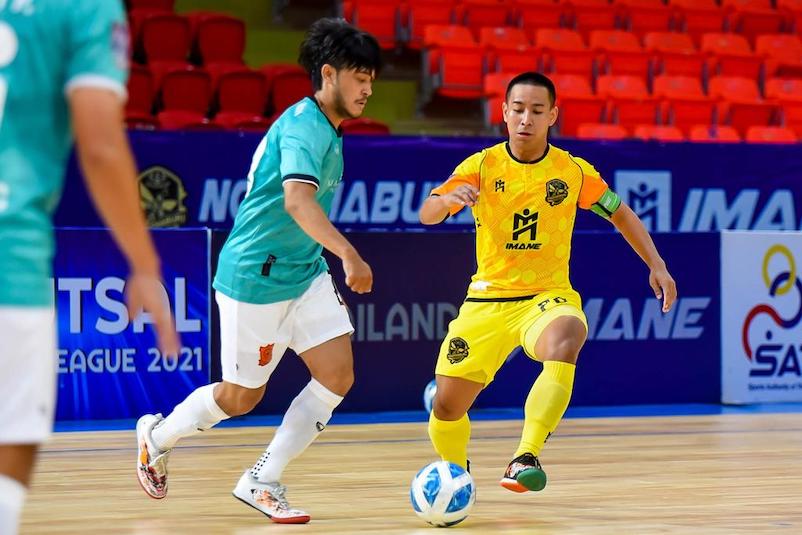 On the other hand, Thammasart Stallions were the biggest winners this week with a 9-3 thumping of Phetchaburi Rajabhat.

Thammasart Stallions were on target off hattricks from Thiago Gouvea ( 11th, 16th and 38th minute) and Chaowala Sriawut (5th, 30th and 39th) to be followed by goals from Peerapol Takimnok (4th and 21st) and Thaksiya Phosri (7th).