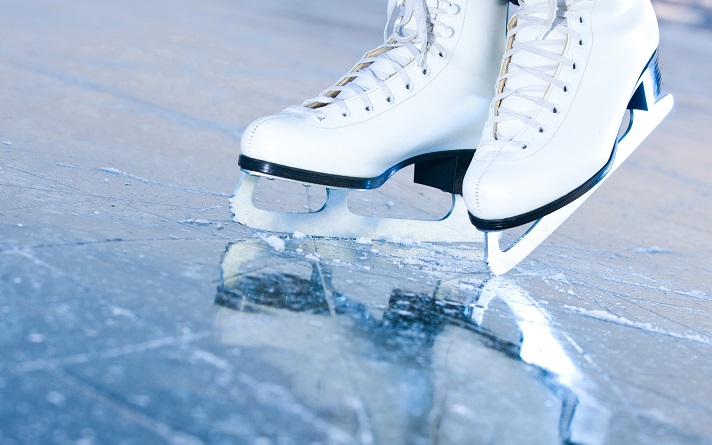 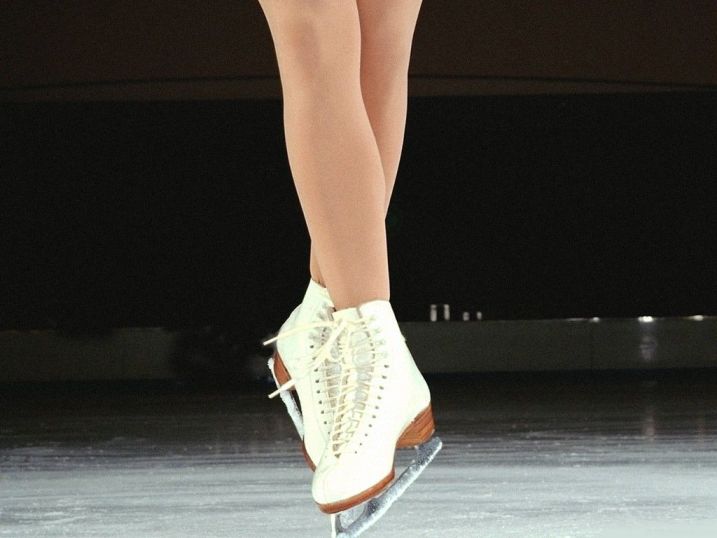 For the first time, ice skating will be contested at the 2017 SEA Games here, and Malaysia is a pioneer on the organisation of the winter sports event in South East Asia.

Malaysia Ice Skating Association (ISAM) president, Fadzil Johan said the event was expected to be held at the ice skating rink being built at Empire City, Damansara and its official participation in the SEA Games would be announced in February.

He said the event offered 10 medals via two disciplines, namely, figure skating and short track or more well-known as ice racing event at the biennial meet.

“There are two gold medals in figure skating while short track offers eight gold medals. Before this, our athletes trained at Sunway Pyramid and IOI City Mall, Putrajaya.

“ISAM is now in a position to send ice skating athletes to South Korea next week after getting an allocation from the government. South Korea is a major power in the short track event,” he told reporters after a ceremony to hand over the Malaysian flag to the national contingent to the Winter Youth Olympic Games in Lillehammer 2016 on Feb 12-21.

Fadzil said the ice skating athletes would be in South Korea for a month in preparation for the World Youth Championship in Bulgaria on Jan 29 and the World Cup in Amsterdam on Feb 10.

In the meantime, Fadzil said he was confident Chew would secure the best position at the Winter Youth Olympic Games.

Chew also took a one-year leave to undergo training to qualify for the 2018 Winter Olympic Games in PyeongChang. – BERNAMA