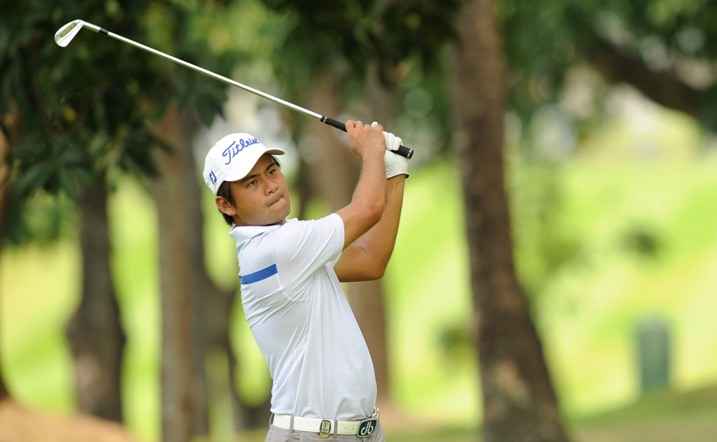 The region’s promising talents are set to kick-off their Asian Development Tour (ADT) season on a high note when The Players Championship tees off at the Raffles Country Club from January 20-23, 2016.

The Players Championship is the first ADT event to feature in Singapore since the Asian Tour’s secondary circuit was inaugurated in 2010.

Boasting a prize purse of US$100,000, the Players Championship is expected to welcome home-grown talents such as Koh Dengshan, Mitchell Slorach as well as several of Asia’s budding professionals to the Lion City.

Asian Tour’s Commissioner Kyi Hla Han is looking forward to a good contest and is confident new talents will also emerge at The Players Championship.

“The success of the ADT speaks volumes about the talent here in Asia. Every playing opportunity counts and we are committed to providing these players with the best opportunities to further develop their professional careers,” said Han.

Dr. Daniel Goh, President of Raffles Country Club, believes the Palm Course will provide a good challenge and is excited to play host to top level professional golf at the club.

“Raffles Country Club is very proud to host this season-opening event on the ADT. We support golf not only locally but also regionally. Our 27-year-old Palm course is a grand old dame. It is still in good playing order and excites golfers with many different challenges.

“We look forward to hosting The Players Championship and hope that our club touring professionals and other Singaporean professionals will do well and give themselves a springboard to succeed further in 2016,” said Goh.

Koh, who enjoyed one top-10 on the ADT this season, is excited to be playing on his home course and hopes to excel at The Players Championship.

“Getting to play on my home course is an advantage for me. I’m very excited and look forward to playing that week,” said Koh.

The 28-year-old believes regular exposure on the ADT will raise the standard of his game and is determined to shine.

“The ADT is a very good platform for players to hone their skills and work their way onto the Asian Tour. It’s very competitive but playing week in week out allows you to keep your game at a certain standard,” said the Singaporean.

The Players Championship will also feature celebrity golfer Mike Kasem, who will attempt to beat the professionals at the Raffles Country Club.

Kasem is a renowned local radio DJ who hosts the morning breakfast show on GOLD 905.

Other activities during the week include the ADT Awards Gala where the highlight would be the crowning of the ADT Player of the Year and the Order of Merit champion.