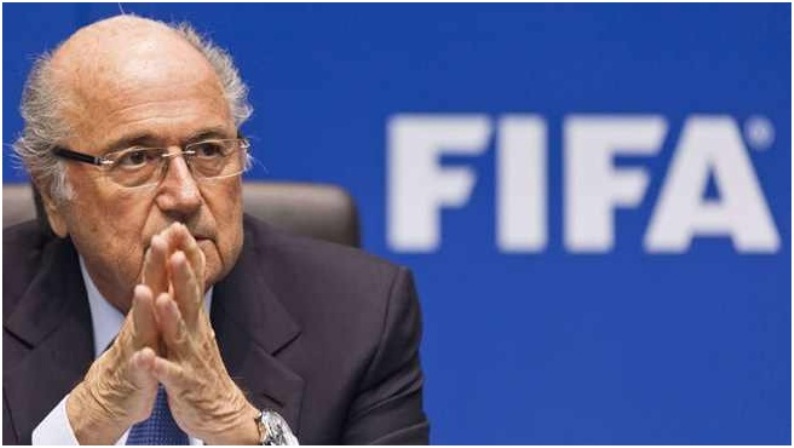 FIFA president Sepp Blatter has insisted he is not guilty of corruption despite the ongoing investigations into world football’s governing body.

To anyone who accuses the 79-year-old of corruption, Blatter has a clear response.

“I will answer: Do you understand this word at all which you use? Anyone who accuses me of being corrupt must first of all prove it to me,” he insisted.

“No one can do that, because I am not corrupt.”

Blatter announced on June 2 that he would step down from the FIFA presidency at an extraordinary congress to be held between December this year and March 2016.

That decision follows the crisis engulfing FIFA with 18 people indicted in the United States on football-related corruption charges involving millions of dollars in bribes.

Since then, sources close to Blatter have been reported as saying he was not ruling out the prospect of going back on his decision to resign after receiving messages of support from Asian and African federations.

But the Swiss said he understands at least some of his critics, but has no time for unfounded, libellous accusations.

“I like to accept correct and constructive criticism, but when someone says Blatter is corrupt, because FIFA is corrupt, then I can only shake my head,” he added.

“Anyone who says something like that without evidence should be put in prison.”

Blatter says his faith his helped him through some difficult times recently and he owns a gold cross blessed by Pope Francis. – Agence France-Presse