Home 2021 ‘Imola was not perfect, so we have to keep pushing’ – Verstappen 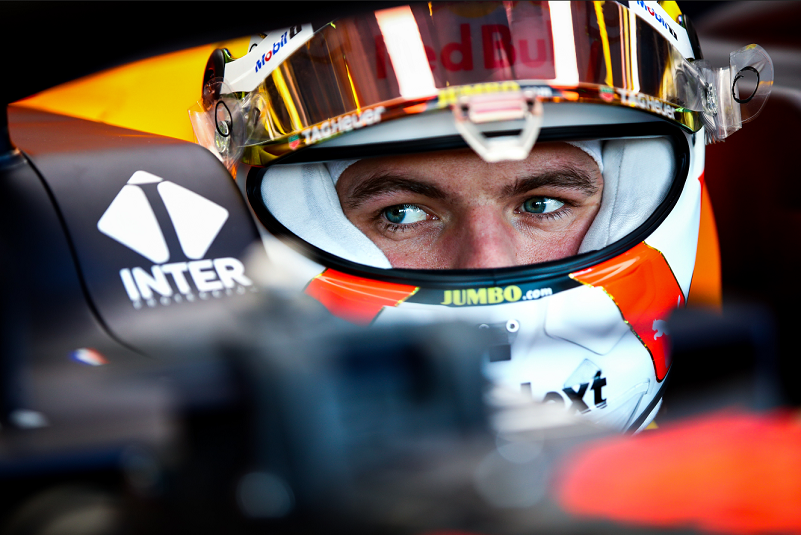 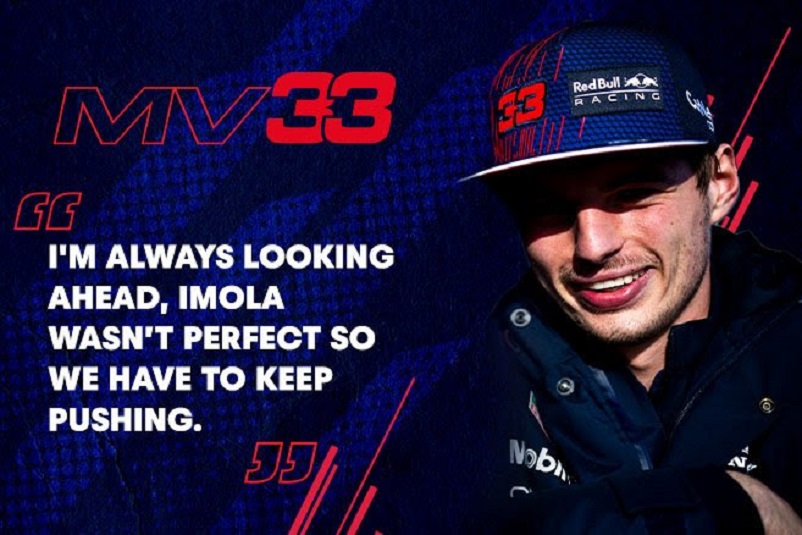 Max, you had a brilliant win in Imola, how did it feel to get that victory?

It was of course great to win, after missing out in Bahrain it felt very satisfying to win the race in Imola. There were definitely a few things that we wanted to learn from the Bahrain race, which we did, and we could bring home the win. We also know that it’s a very long season, so we just have to stay very focussed and I am always looking ahead, Imola wasn’t perfect so we have to keep pushing.

Talk us through your race start and the run to Turn 1.

It’s always tricky to know what’s going to happen but it felt like I had a good launch, I didn’t maximise performance on Saturday so it definitely felt good to lead the race from Turn 1. I’m happy with what we have with the RB16B, it’s faster, it has more grip and better balance. We lost downforce with the floor, but I think we lost a bit less than other teams and it shows that we made a good step forward. We’re starting the season strong, the best we’ve had since I’ve been with the Team. It’s a long season, and if we want to fight for the championship, we have to keep improving.

Looking ahead to Portugal, are you excited to go back?

I am looking forward to going back to Portugal, we were on the podium there last year and I think we have a better car now so I’m looking forward to extracting everything we can from the car and have a bit of fun out there. Every race weekend so far, we’ve really felt that there is a chance to win, it feels like a different mindset now when you know you can fight for pole. We’ve definitely learned a lot over the years, I’m very excited to see what is ahead of us.  It won’t be easy but we are going to do everything we can to stay in the fight this season.