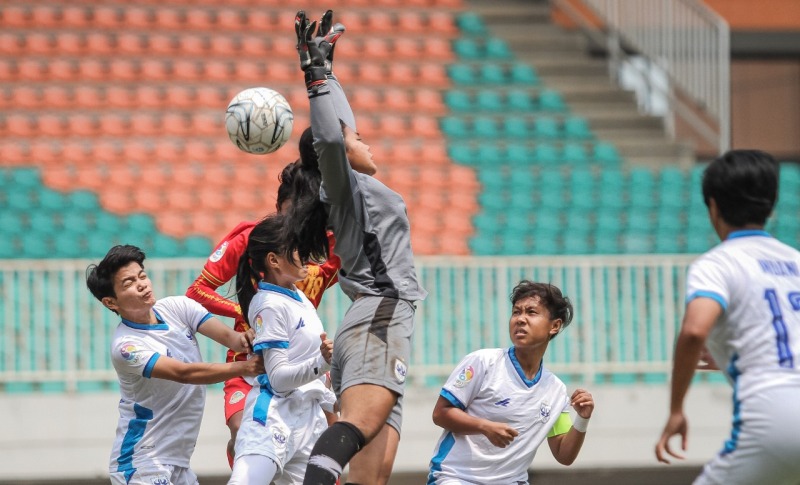 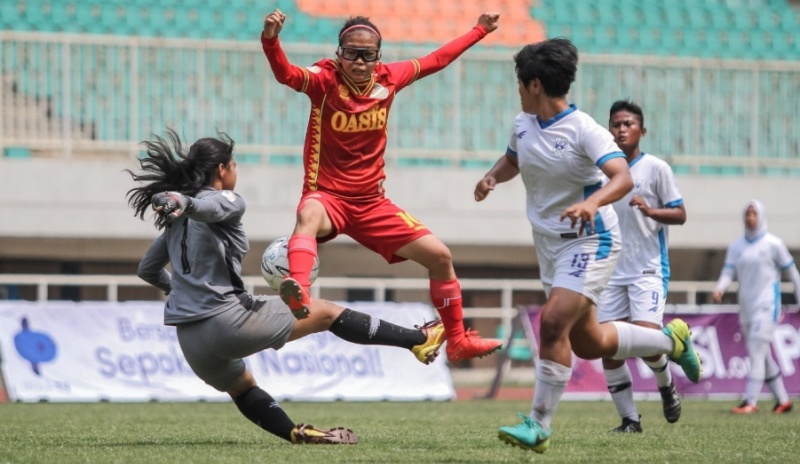 With each club under the auspices of teams from the Indonesia top flight of Liga 1, the ten teams could not have gotten a better start than having the same facilities and also equipment.

The competition format will see teams playing in a centralized location instead of home and away with the first central circuit at Maguwoharjo Stadium in Kota Sleman to be followed with the second at Pakansari Stadium in Kota Bogor.

Group B was at Brantas Stadium in Kota Batu and then in Bali.