Home News Others Incheon swipe at ‘show off’ opening ceremonies 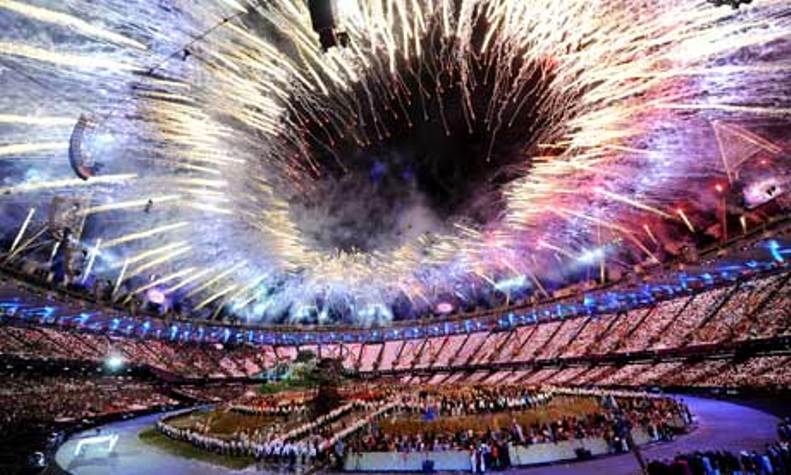 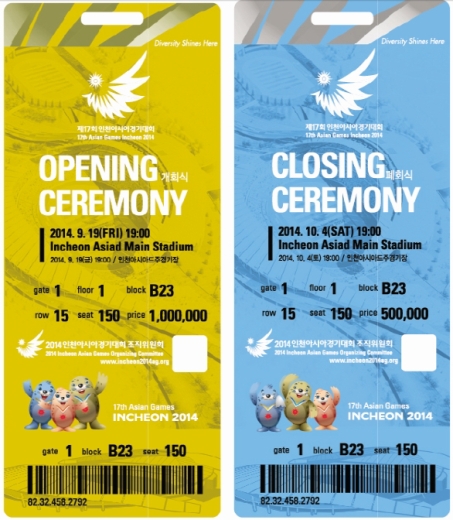 Organisers of the Asian Games opening ceremony took a pot-shot at previous extravaganzas Friday when they said they won’t “simply show off” at next month’s event in South Korea.

Jang said it would be “unlike the previous Asian Games and Olympics that focused on flaunting their national power, such as 2010 Guangzhou Asian Games, 2012 London Olympics, and 2014 Sochi Winter Olympics.

“The opening and closing ceremonies of the 2014 Incheon Asian Games won’t simply show off a scale but try to deliver a clear message, ‘4.5 billion Asians dream, Asia as one’,” the film director said.

The comments do at least lower expectations for the opening ceremony, which has a tough act to follow compared with the lavishly funded Olympics shows of recent years.

However, money does not always buy quality and there were bemused reactions to the giant teddy bears which paraded at Russia’s Sochi Winter Olympics opener in February.

“Gangnam Style” singer Psy is among the stars of Korean music and TV, which is wildly popular in Asia, who are performing, and there will also be poetry and choral singing.

“Everyone is working hard to make the opening and closing ceremonies of the Incheon Asian Games… festivals that build harmony and consideration for others,” said executive producer Lim Kwon-Taek. – Agence France-Presse