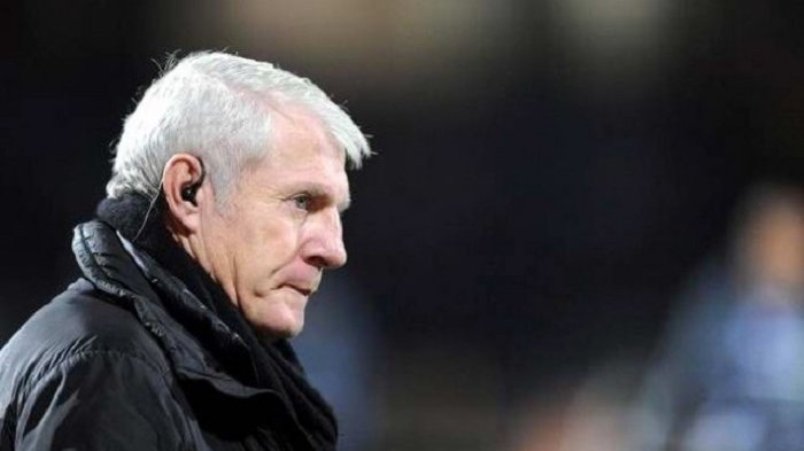 The FA of Indonesia (PSSI) are in the chase for at least one of two Luiz to lead the national senior side following the likely departure of Alfred Riedl.

Riedl has had a stellar outing with Indonesia when he led them to the final of the recent AFF Suzuki Cup 2016.

But with the Austrian having indicated his decision to take a break, the PSSI are now in the chase for either Luiz Fernandez or Luiz Milla.

Fernandez has managed French sides AS Cannes and Paris Saint-Germain among other clubs, and is the individual credited with bringing Ronaldinho to Europe. Milla on the other hand had been coaching the Spanish age group teams with his last assignment at Zaragova.

Other than the nominations for the senior side, the PSSI are also looking at putting Indra Sjafri and Wolfgang Pikal as the head coaches for the Under19 and Fachri Husaini and Rudi Eka for the U15.