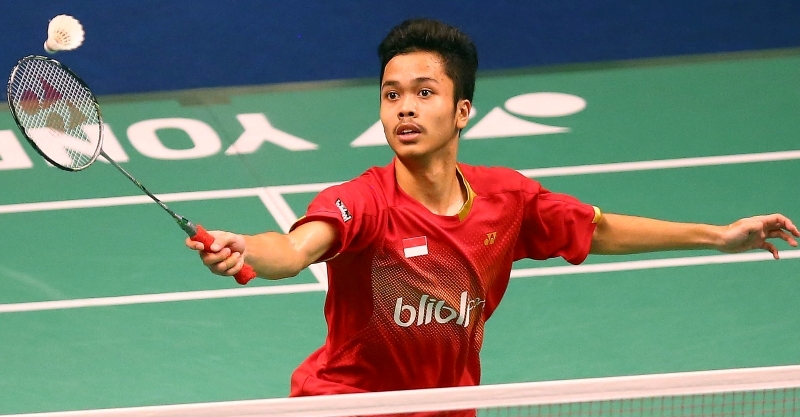 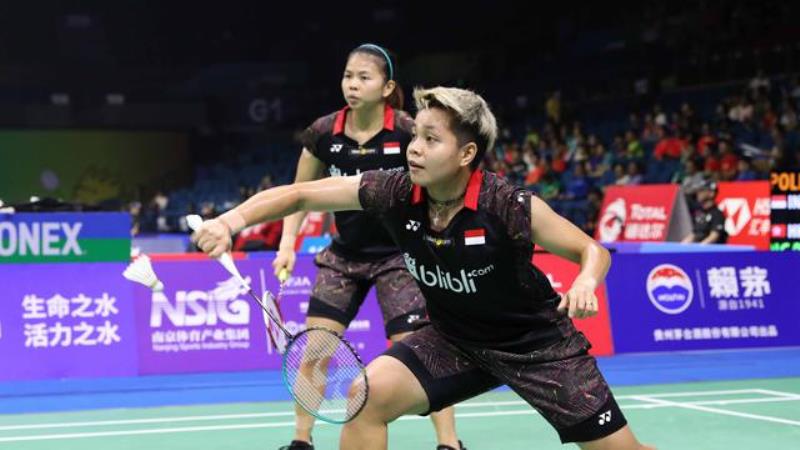 The Badminton Association of Indonesia (PBSI) have decided to postpone the Indonesia Master 2020.

The Indonesia Masters which is part of the BWF Tour Super 100 was supposed to be held on 29 September to 4 October 2020 at a yet to be announced venue.

But with the on-going COVID-19 pandemic, the PBSI decided that it is best for the association to concentrate on just one tournament – which is the BWF Tour Super 1000.

The Blibli Indonesia Open 2020 is a five-star event and was supposed to be held on 16-21 June 2020 but the PBSI have postponed it to a later date and awaiting the final word from Badminton World Federation (BWF).

“PBSI are more focused on organizing the Indonesia Open as it is a BWF Super 1000 series, and also the postponement was already announced,” said Achmad Budiharto, the Secretary-General of PBSI.

Other than the Indonesia Masters, the other event being cancelled by PBSI is the Victor Exist Jakarta Open Junior International Series 2020 (planned for 8-13 September 2020).