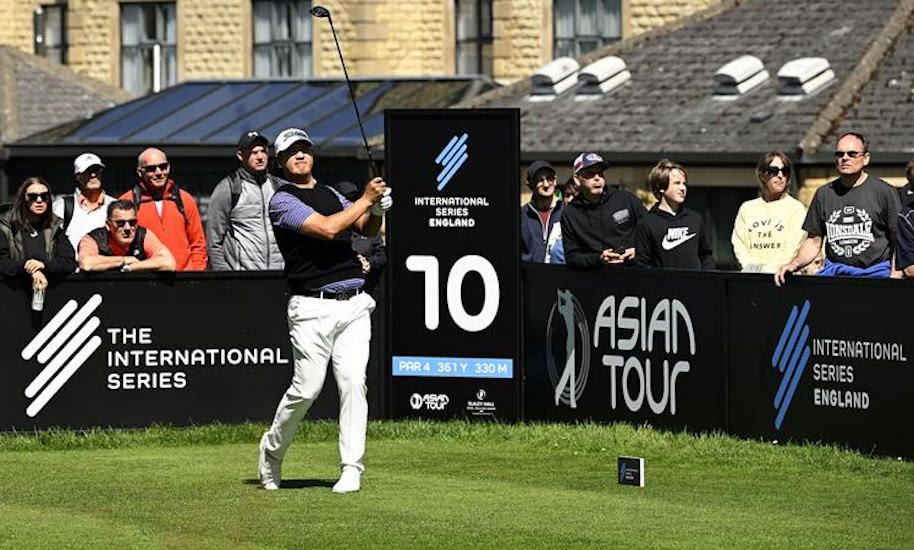 Singapore’s first Asian Tour event this season has attracted a striking and quality in-depth field of players for the inaugural US$1.5 million International Series Singapore – which will be played on the magnificent Tampines Course at Tanah Merah Country Club, from August 11-14.

American Sihwan Kim, who currently leads the Tour’s Order of Merit following two victories, is one of 16 players from the top-20 on the Merit list competing – in what is the 11th stop of the year on Tour and the third International Series event.

Korean Bio Kim and Zimbabwe’s Scott Vincent, both first time winners this season and second and fourth respectively on the Merit list have entered as well as Thailand’s Sadom Kaewkanjana – fifth on the rankings having enjoying a breakthrough season, which has seen him win the Singapore Open in January and produce an inspired performance in The Open at St Andrews this month, finishing joint 11th – which is the best performance by a player from his country in the game’s oldest Major.

In total, six out of 10 winners on Tour this season will play in Singapore, as Chan Shih-chang and Thailand’s Nitithorn Thippong will also make the trip to the Lion City.

The tournament, which will see the winner earn a cheque for US$270,000, will also welcome a host of prominent international players, including Americans Chase Koepka, the brother of four-time Major champion Brooks, and Peter Uihlein, and a number of the game’s rising stars who have recently turned professional: former US Amateur champions James Piot and Andy Ogletree from the US, American Turk Pettit, who claimed last year’s NCAA Division 1 individual title, Australian Jediah Morgan – winner of the Australian PGA Championship in January by a record 11 shots –and Jovan Rebula from South Africa, the 2018 Amateur Championship victor, and the nephew of South African great Ernie Els.

The Tour last visited Tanah Merah in January this year, when Korean Joohyung Kim beat Rattanon Wannasrichan from Thailand in a sudden-death play-off at The Singapore International, in the penultimate event of the 2020-22 season.