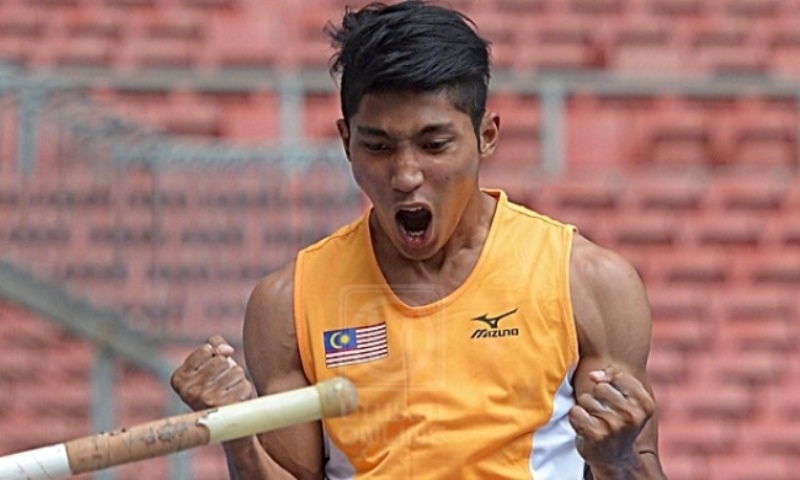 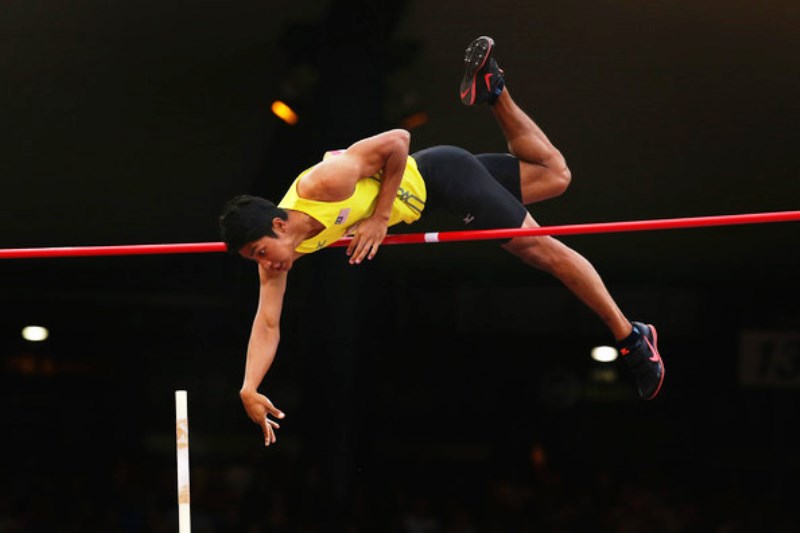 A new national record would not have come at a better time for pole vaulter Iskandar Alwi – giving himself a big boost for next month’s Commonwealth Games in Gold Coast, Australia.

The 23-year-old Johor lad cleared 5.31m to win the gold medal at the Federal Territory All Comers Championships held at the MSN Mini Stadium in Kuala Lumpur on Sunday.

The new mark rewrote Iskandar’s old record of 5.25m he set en-route to the gold medal at the KL2017 SEA Games in August last year.

Iskandar led a clean sweep by Johor athletes in the pole vault with Muhammad Naufal Sharul Afzan taking the silver with a height of 4.40m while Muhd Nurazim Azmi (4.00m) the bronze.

Naufal is from Sekolah Sukan Johor SMK Tun Hussein while Nurazim is from the Johor Sukma team.

“He broke the old record with his first attempt when he cleared 5.26m. It gave him the confidence for the following attempts.” 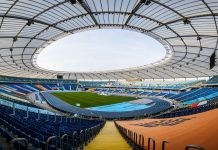