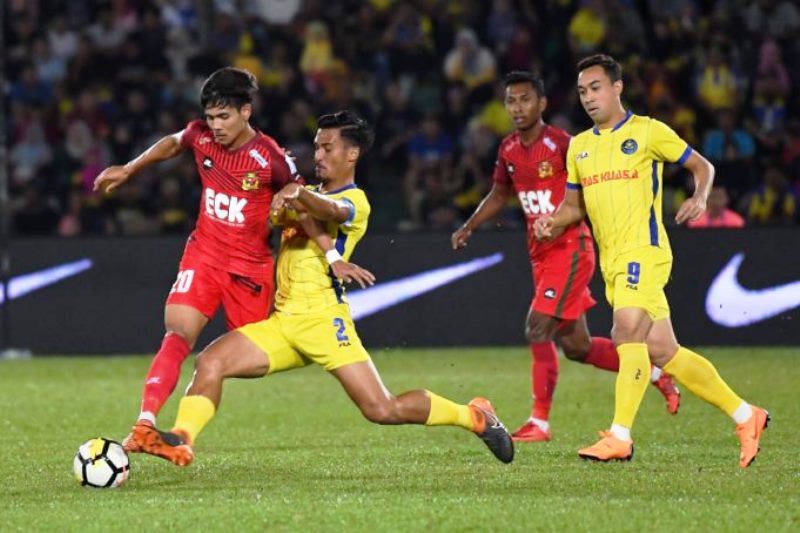 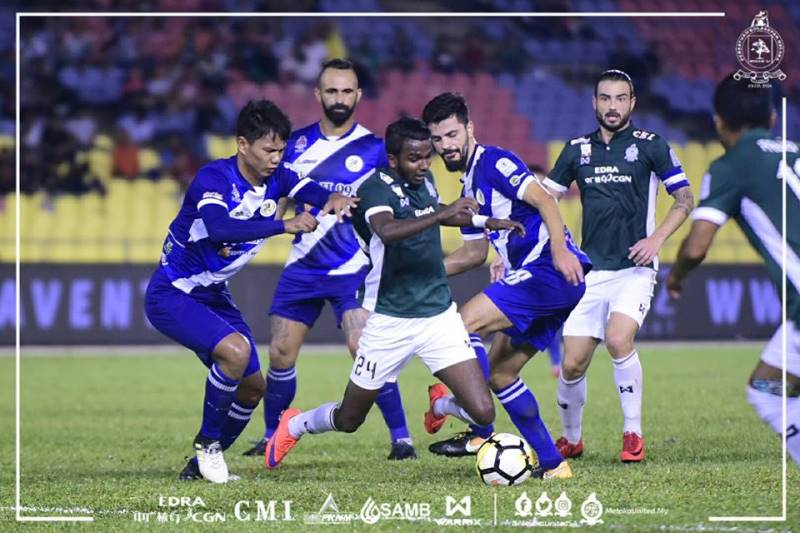 Defending champions Kedah are out of this year’s FA Cup competition after a 1-0 defeat to Pahang in a third round match played at Kuantan’s Darulmakmur Stadium on Saturday.

The match was a repeat of last year’s FA Cup final between the two teams which Kedah won 3-2.

Pahang’s winning goal was scored by their Gambian hitman Mohamadou Sumareh and this came in injury time in the first half – heading the ball home which had come off the crossbar from an earlier attempt by Patrick Cruz.

Four time Super League champions Johor Darul Takzim advanced to the last eight with a narrow 3-2 win over Premier League side UiTM FC at the UiTM Stadium in Shah Alam.

The Southern Tigers rode a hattrick by international Safawi Rasid.

PKNS FC ran out 4-1 winners over Kelantan at the Shah Alam Stadium after leading 2-0 at halftime with goals by Romel Morales and Mahali Jasuli in the 17th and 43rd minutes.

Former international Safee Sali and Rafael Ramazotti got the third and fourth goals for PKNS in the second half while Lebanese international Mohammad Ghaddar netted a last minute penalty for Kelantan.

At the Hang Jebat Stadium it was heartbreak for Melaka United who went out 3-1 on penalties after extra time failed to produce a winner against Kuala Lumpur with both teams tied 1-1.

Kuala Lumpur goalkeeper Solehin Mamat was the toast of the City Boys – stopping three penalties in the shootout.

Melaka were 1-0 up as early as the fourth minute through a headed goal by Yahor Zubovic but KL drew level on 31 minutes through Guilherme de Paula.

KL’s Borbirjon Akbarov was sent off for an early shower in the 63rd minute fr two yellow card offences but Melaka failed to take the numerical advantge.

Perak advanced to the quarter-finals with a 3-1 win over Penang at the State Stadium in Batu Kawan.,