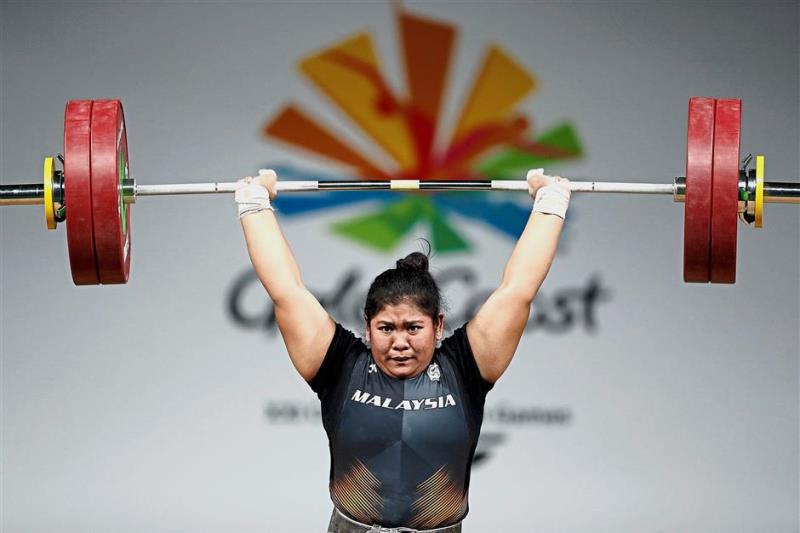 The headquarters of the International Weightlifting Federation (IWF) has been moved to Lausanne, Switzerland.

The office of the IWF was previously located in Budapest, Hungary.

The move followed the recent withdrawal of Tamas Ajan as the President of the IWF.

“The Excecutive Committee has decided that the IWF should have their office in Lausanne since it is also the location of the International Olympic Council,” said IWF interim President Ursula Papandrea.

Hungarian Ajan has been with the IWF since 1976 where he spent 24 years as the general secretary and 20 years as the President.