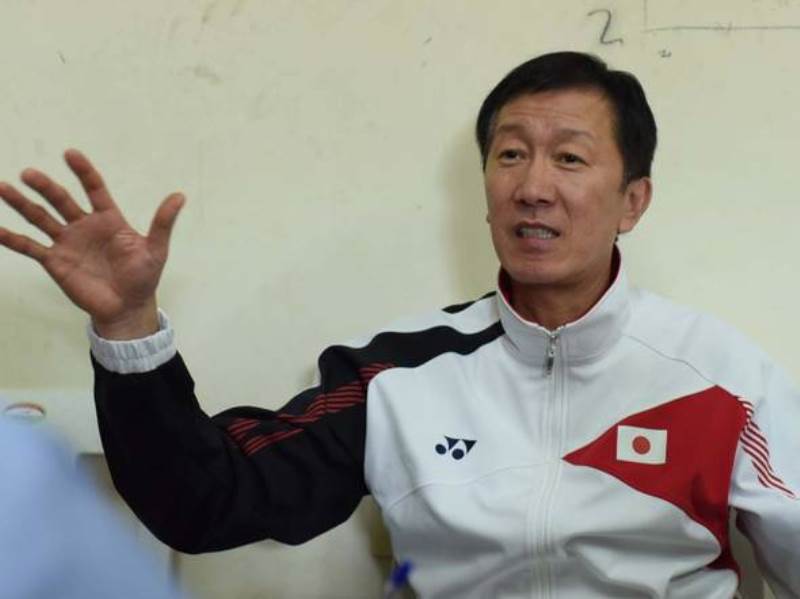 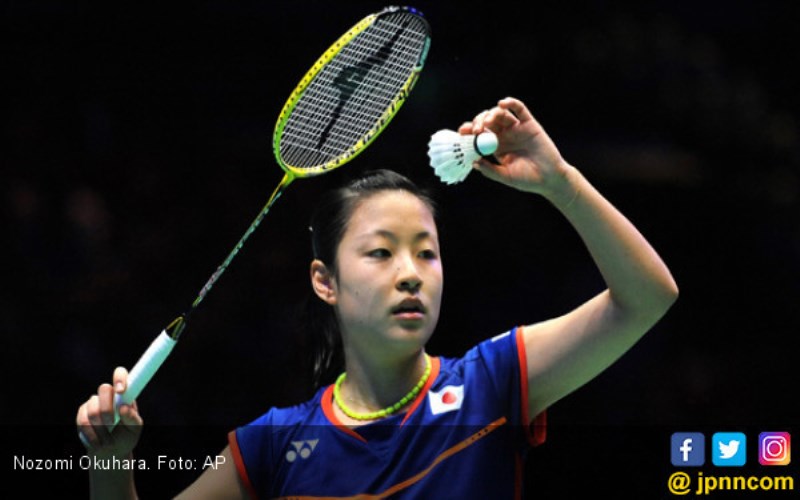 Almost immediately after winning the women’s title at the Badminton Asia Team Championship 2018 this afternoon, Japan head coach Park Joo-bong announced his plans to win the Uber Cup main prize in May.

It has been more than three decades since Japan last lifted the Uber Cup trophy and Joo-bong will be hoping to end that long dry-spell.

The last time Japan won the Uber Cup was back in 1981.

“It was a tough match today in spite of the 3-0 win. We’re happy to be champions here but our main focus will be on the tournament proper in May,” said Joo-bong, who guided Japan to the runners-up spot in 2014.

“I believe it will be tougher then when China fields their full team. They have left out their top doubles pair. We’ve never won the Uber Cup during my time.

“This year, we’ll try to be the champions.”

Reigning world champion Nozomi Okuhara, who injured her right knee at the Japan Super Series in November last year, seemed to have recovered well when she beat world No.9 He Bingjiao 19-21, 21-16, 21-10.

“I think Nozomi played well and this is her best performance so far in this tournament. But she is not fully there yet,” he added.

“Nozomi had just recovered not too long ago and she hasn’t participated in many tournaments. So now she has just begun to grasp the feel of the game to make a comeback.”- BY ALVIN OH