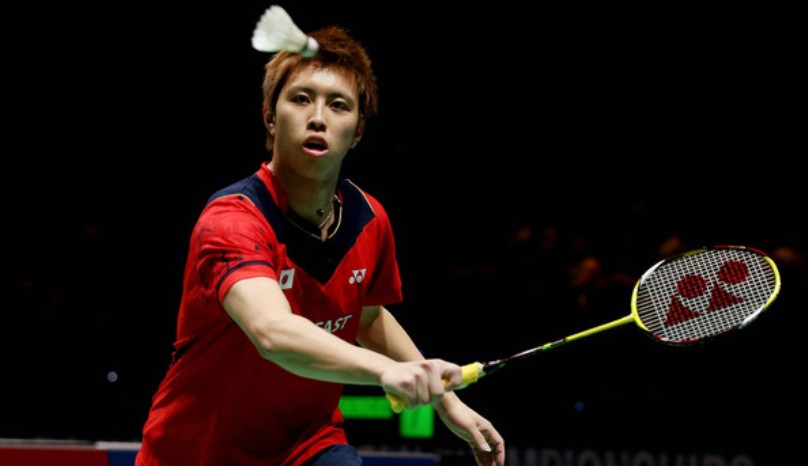 No one, probably not even the Japanese team, would have predicted such a smashing victory over the mighty Chinese today. But like a powerful tsunami, Japan swept all in their way to record a smashing 3-0 win in the Thomas Cup semifinals here this evening.

The Chinese, despite fielding their best players, could do nothing as the Japanese steamrolled over them in just over two hours.

China’s hopes of equalling the score in the second tie was not to be. Fired up by their teammate’s opening victory, Kenichi Hayakawa and Hiroyuki Endo combined excellently to hammer Chai Biao-Hong Wei 22-20, 21-19 in under an hour.

Then the unimaginable happened in the third game. The wave started by Kenichi and the doubles pair had clearly gathered momentum and Kento Momota, ranked 14th in the world, rose to the occassion and pulled off a thrilling 23-25, 21-18, 21-14 win over world world No 3, Du Pengyu. The duo fought for 90 minutes before Kento sent Japan into the semifinals.

Japan will face the winner of the Indonesia-Malaysia clash later this evening. The team which emerges the winner will have a bright chance of winning the coveted trophy.

Malaysia last won the title in 1992 while Indonesia last lifted the trophy in 2002.