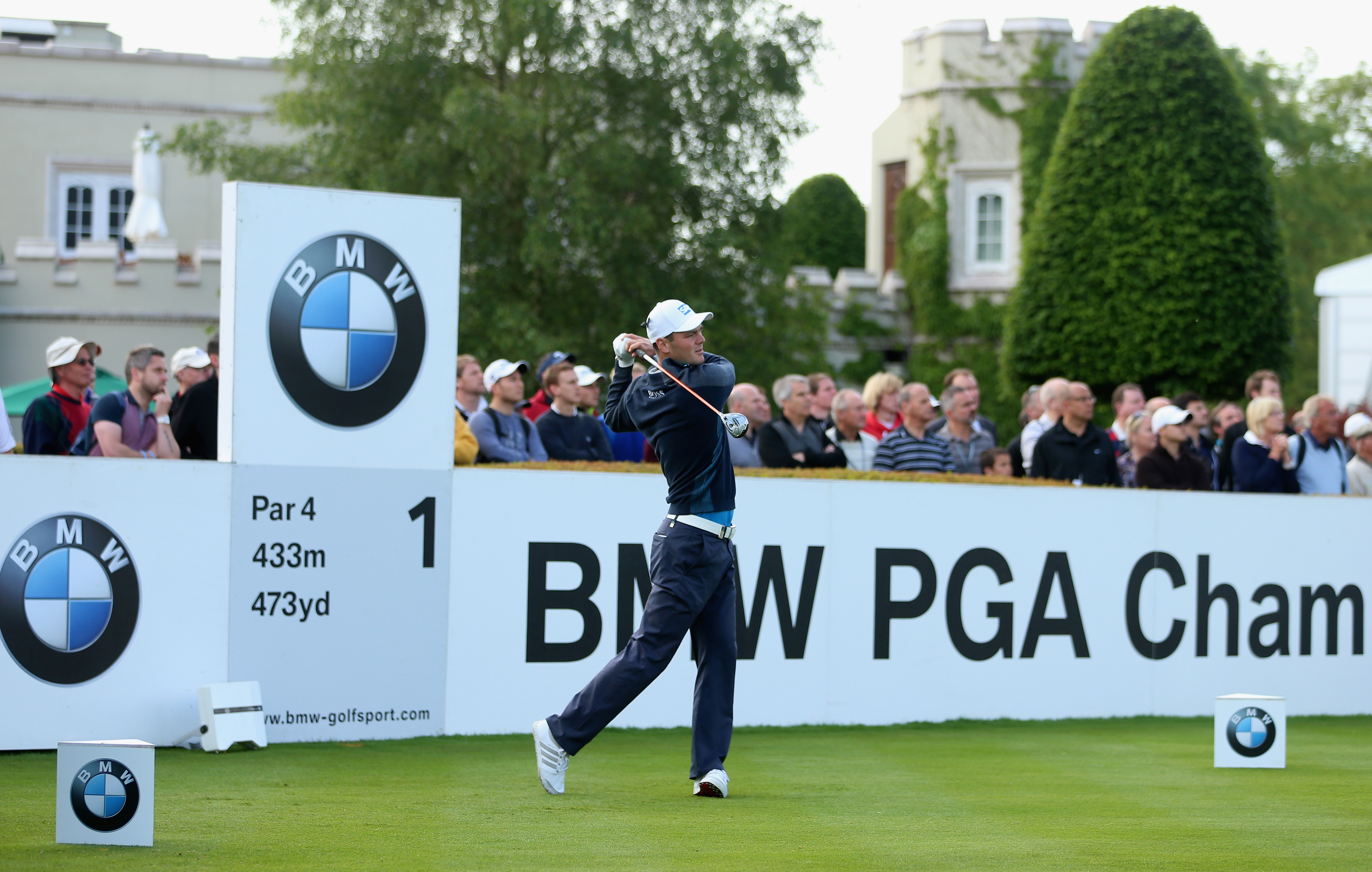 London. Thomas Björn produced the round of his life to take a commanding lead on the first day of the BMW PGA Championship at Wentworth today. The Dane took advantage of greens softened by overnight rain to record a stunning ten-under-par round of 62 that was made up of an eagle, eight birdies and nine pars. It set a course record for the famed and remodelled West Course and was the lowest opening round in the history of the event.

Björn’s nearest challenger is Ireland’s Shane Lowry, whose 64 belied a recent run of poor form. Late in the day, Rafael Cabrera-Bello from Spain came in with a 65 (third place). Germany’s Martin Kaymer, fresh from victory at The Players’ Championship in the US, is also nicely placed in his quest to add a second BMW title to his growing collection of trophies. The BMW International Open champion in 2008, the former world No1 now has his sights set firmly on the European Tour’s flagship event after an opening round of 68.

Kaymer was disappointed not to birdie either of the last two holes, both par fives. “If you hit decent tee shots on 17 and 18, you hope for a four (at each of them),” he said. “Unfortunately I made two fives, but 68 is a good start.” His frustration was as nothing compared with his countryman Marcel Siem, who was on six under par with two holes to go when play was suspended for a second time because of thunderstorms. When play restarted 1hr 45min later, Siem promptly dropped three shots, one at the 17th and two at the 18th.

Among those lurking dangerously are Rory McIlroy (Northern Ireland) and Henrik Stenson (Sweden), who both matched Kaymer’s 68. There was no such luck for Matteo Manassero, the defending champion from Italy, who slumped to an eight-over-par round of 80. This was a day, however, that belonged to Björn. “You shoot great rounds in your career, but you can’t ask much more than to shoot 62 on this course,” he said. 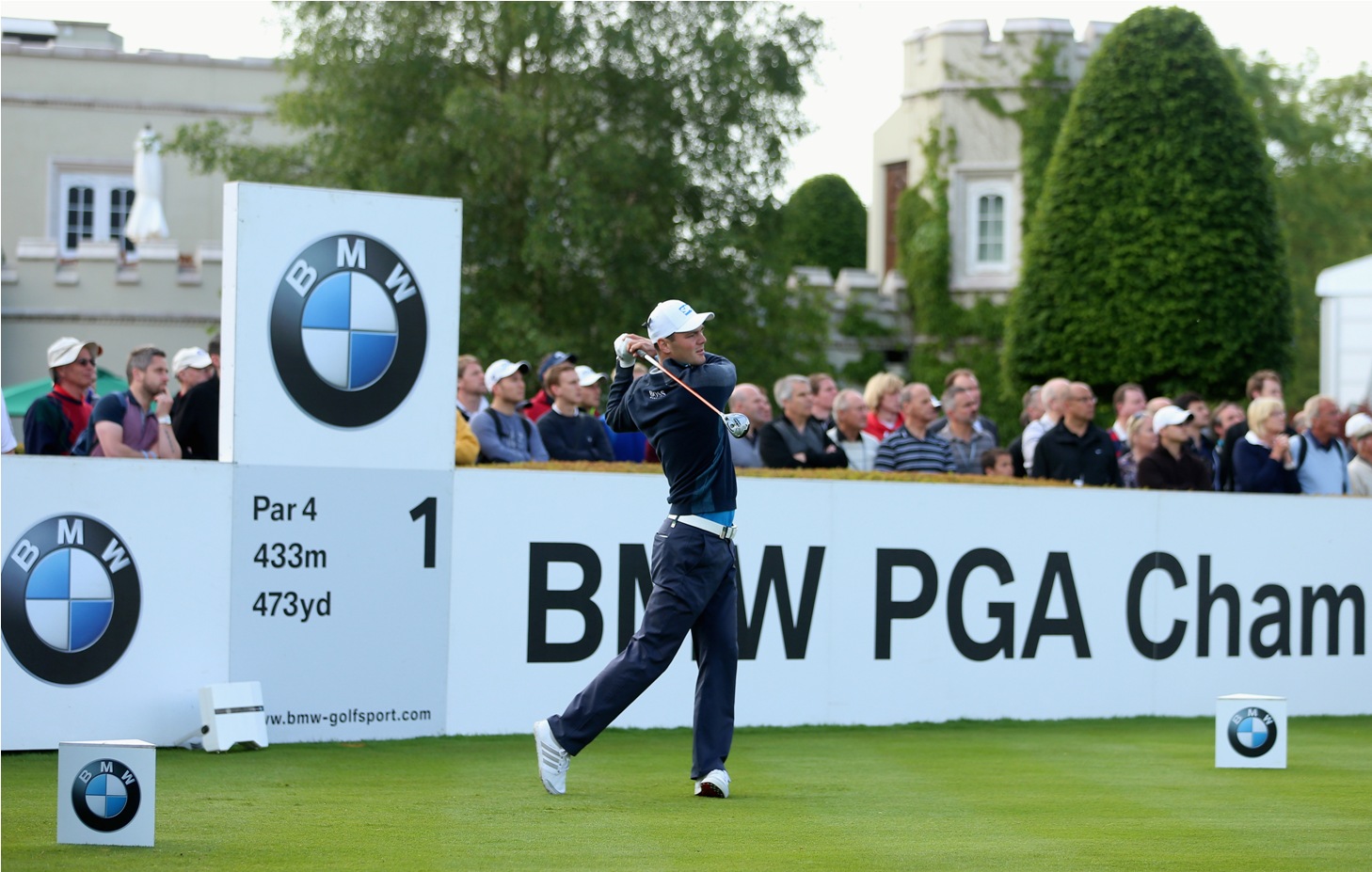