Home News Others Japan’s Tomita kicked out for stealing camera 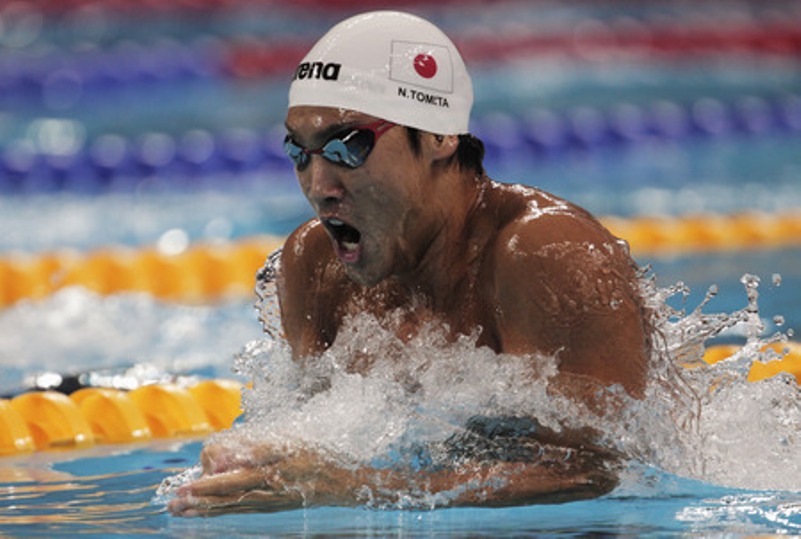 Japanese swimmer Naoya Tomita has been expelled from the Asian Games after he admitted stealing a photojournalist’s camera at the Incheon pool, his team said on Saturday.

Tomita, 25, was questioned by police over the incident and has apologised, the Japanese Olympic Committee (JOC) said, calling it a “very serious violation” of its code of conduct.

“The Japanese Olympic Committee recognises the serious misbehaviour of Naoya Tomita and decided to expel him from the delegation,” a JOC statement said.

“The Japanese delegation was informed by Incheon police about 6:00 pm yesterday (Friday) that Tomita was suspected of having stolen a camera at the poolside on Thursday.

“The police came to us to ask for our cooperation in their investigation and they escorted Tomita to the police station where he admitted he had stolen the camera.”

Tomita finished fourth in the 100 metres breaststroke final on Wednesday. He won the 200m breaststroke title at both the Asian Games and the world shortcourse championships in 2010.

“He apologised to us. We called an emergency, top delegates official meeting and decided the most appropriate decision was to expel him,” the JOC said.

“It is a very serious violation of the code of conduct of the Japanese delegation, which we have had for a long time.”

It is not the first incident involving police at the Games, after an Iranian official and a Palestinian footballer were both questioned over sexual assault allegations.