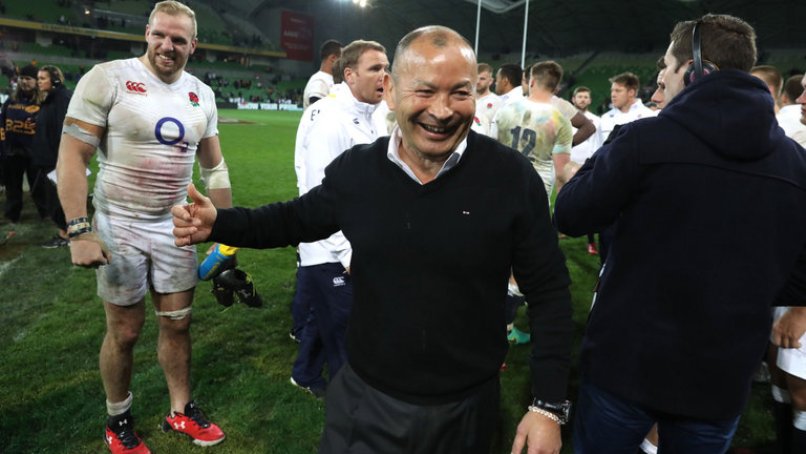 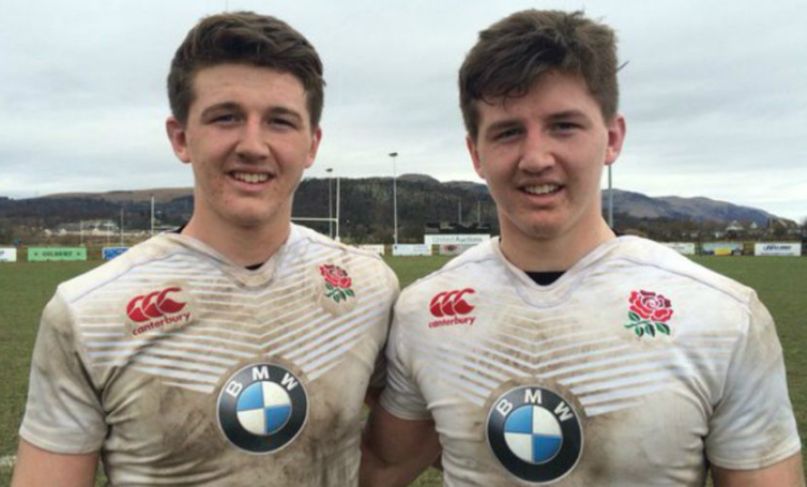 Eddie Jones has insisted he is happy to pick anyone qualified to play for England, regardless of their birthplace.

Gloucester’s Willi Heinz joined England for their latest training camp in Brighton, with the New Zealand-born scrum-half qualifying through his grandmother.

Heinz represented New Zealand’s Under-21s and even played against England for Super Rugby outfit the Crusaders in 2014 before joining Gloucester in 2015.

Jones, speaking Tuesday at England’s hotel in Brighton, on England’s south coast, said of Heinz: “He’s got a good feel for the game, but you’ve got to remember we’re bringing him in for this training camp only. I wouldn’t be making a big song and dance about it.”

Plenty of rugby pundits believe it is embarrassing that a country with a large playing base such as England should have any need at all for ‘imported’ players.

In the meantime Jones, himself an Australian who as well as coaching his native Wallabies has also been in charge of Japan and acted as a consultant to the South Africa side that won the 2007 World Cup, is simply happy to operate under the rules as they stand now.

“It’s not my job to worry about how they qualify, it’s my job to pick players that qualify,” said former schoolteacher Jones.

“I don’t care how they qualify, I’ll pick them.”

Bristol’s Gloucester-bound fly-half Jason Woodward, another New Zealand-born back, has also been given his first England call-up by Jones.

Their selections for the training came after Sale’s New Zealand-born wing Denny Solomona, who played international rugby league for Samoa, was included in the England squad for next month’s two-Test tour of Argentina after qualifying via residency.

“That’s the rules we play under,” said Jones. “I obey them like any good schoolteacher does.”

He added: “Some players ring me and say ‘I want to play for England’, others I ring and say ‘look, you qualify, would you like to be involved with England?’

“I don’t control who qualifies and who doesn’t.”

This training camp has seen Jones without players from English Premiership semi-finalists Saracens, Exeter, Wasps and Leicester, as well as Northampton, who are preparing for a semi-final in the play-offs that will decide the last entrant into next season’s European Champions Cup.

While defending Heinz’s inclusion, Jones said his decision to select the likes of Sale’s 18-year-old Curry twins, Ben and Tom, proved how keen he was to promote English youth players.

“Tell me, who is there?” asked Jones, of potential available scrum-half alternatives to Heinz.

“I look at everything. You don’t think I’ve done my homework?

“I’m picking the best players available to play for England.

“And you’re saying I’m not looking at youth. Are you serious? Wouldn’t my record suggest I have?”

Jones, who has lost just one game as England coach — March’s defeat by Ireland in Dublin that cost his Six Nations champions back-to-back Grand Slams — said he was keeping an eye on the number of overseas-born players in his squad but stressed that the circumstances in which he was operating necessitated certain choices.

“We’ve got a training camp in Brighton and we’re missing five clubs plus (British and Irish) Lions, plus whatever, and you’re suggesting I’m not looking at the balance,” he explained.

“I’m struggling to get numbers to train.

“But we never know when we might need these players.

“Go back to the 2011 World Cup and Stephen Donald, the fifth-choice number 10 coming through for New Zealand.

“We might get to the final in 2019 and need to find the fifth-choice number nine (scrum-half).

“Now I know who the fifth-choice number nine potentially is.” – Agence France-Presse