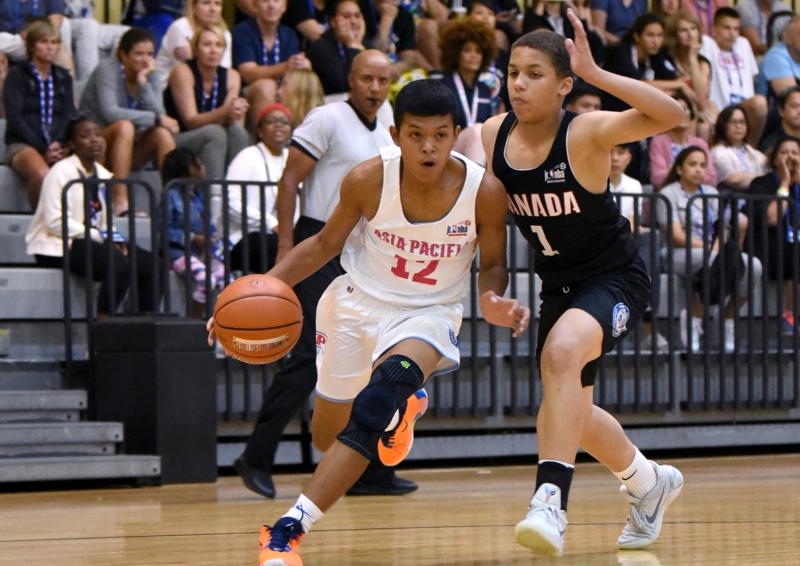 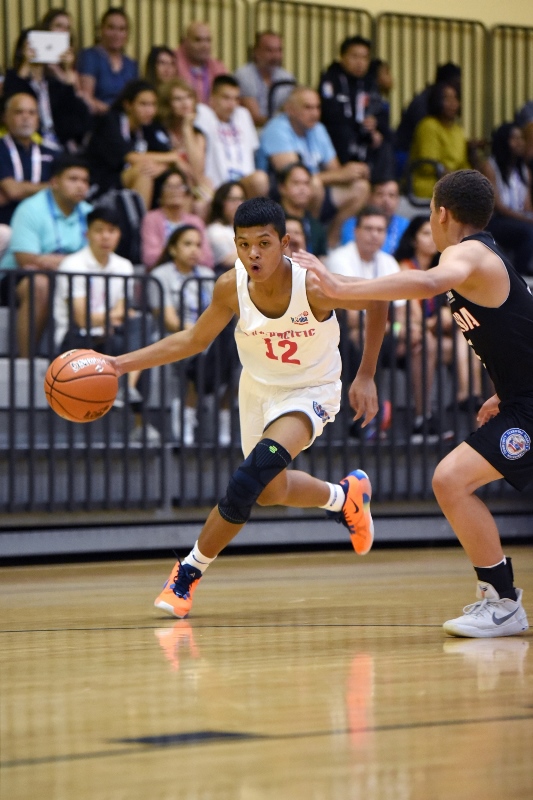 Australian guard Donte Nance scored the game-winning basket against the U.S. South Boys Team for a 61-59 overtime win to finish a successful campaign for Asia Pacific.

Malaysian forward Eman Ajmal Bin Jamil tallied 2 points and a rebound in the victory, while finishing the tournament with averages of one point and 3.2 rebounds in five games.

In addition, the Asia Pacific Girls Team bowed out to U.S. Midwest Girls Team in their final game, which saw Malaysian guard Chong Pui Khee tallied a rebound and an assist.  Chong averaged a point and a rebound in five games.

“It was challenging to have players coming from different countries, especially because of the language barrier,” said Jr. NBA Asia Pacific Girls Team Coach Tony dela Cruz.  “The way these guys came together to play was amazing and to be the first team to beat a U.S. team was really special.”

The global youth basketball tournament took place from August 6-11 and brought together 32 of the top 13 and 14-year old boys and girls teams from around the world.  This is the second consecutive staging of the Jr. NBA Global Championship and the first to feature an Asia Pacific Team.

During the weeklong event, the teams participated in activities designed to reinforce the Jr. NBA’s core values. 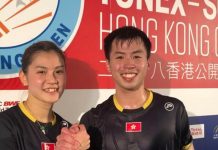 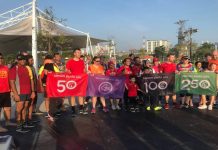 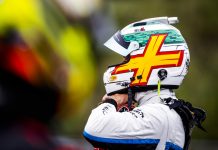