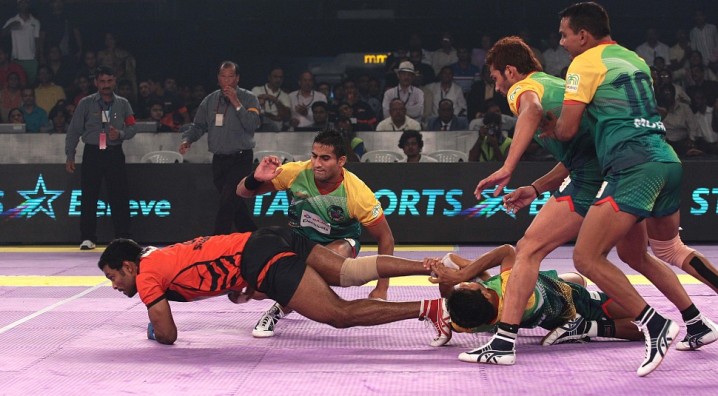 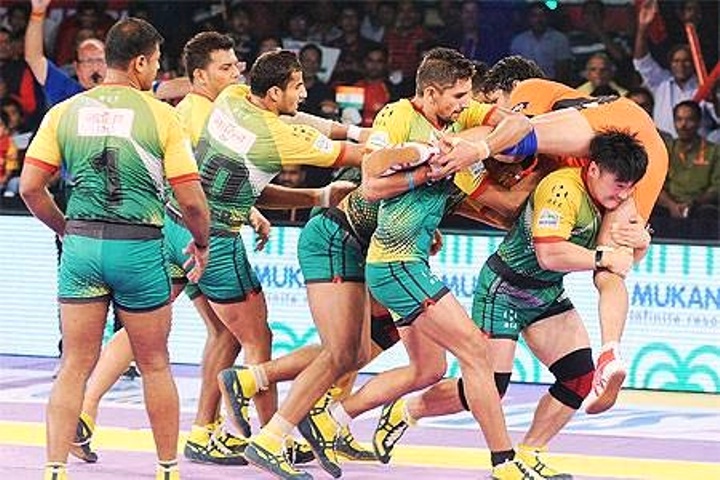 The ancient South Asian sport of Kabaddi is gaining popularity in Iraq, where a national championship is being organised by the newly established Iraqi Central Kabaddi Association.

The combative ancient Indian sport that looks like a mixture of tag, dodgeball and wrestling has been gaining popularity in Iraq, with more than 40 clubs already established  although the Iraq Central Kabaddi Association (ICKA) was only established last year.

One factor behind the public appeal of the game is the fact that it requires no sophisticated equipment, a rectangular outdoor court and a whistle is all what’s needed to enjoy.

The combative sport is played by two teams of seven and the basic idea is to score points by raiding, on a single breath, into the opponent’s court and touching as many defence players as possible without getting caught.

At Dewaniya in southern Iraq, four women teams were competing in the third round of the national league last week, as players for the national team were being selected for the Asian Kabaddi Tournament to be held in South Korea in July.

The success of ICKA in promoting the sport among women is outstanding, given the difficulties which young girls face in Iraq’s conservative society.

Shahd Hikmat, captain of Kadhimiya team and her counterpart from Afak, Tamara Yassin, talked about the pressure they face from the community and sometimes from their own families.

Who knows, Hikmat and Yassin might one day challenge their Indian counterparts who have dominated this sport since it was introduced in the Asian Games in Beijing in 1990.