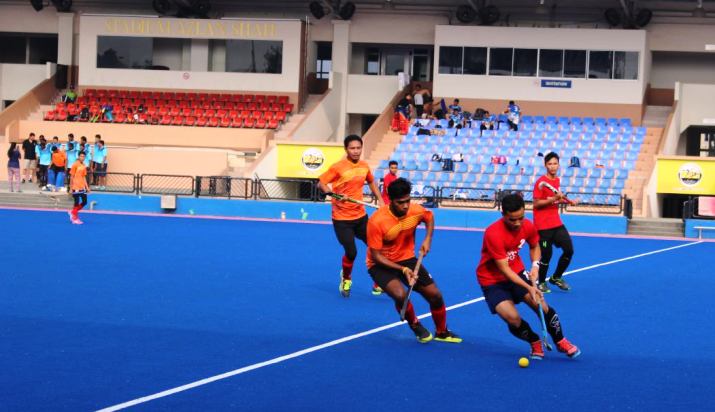 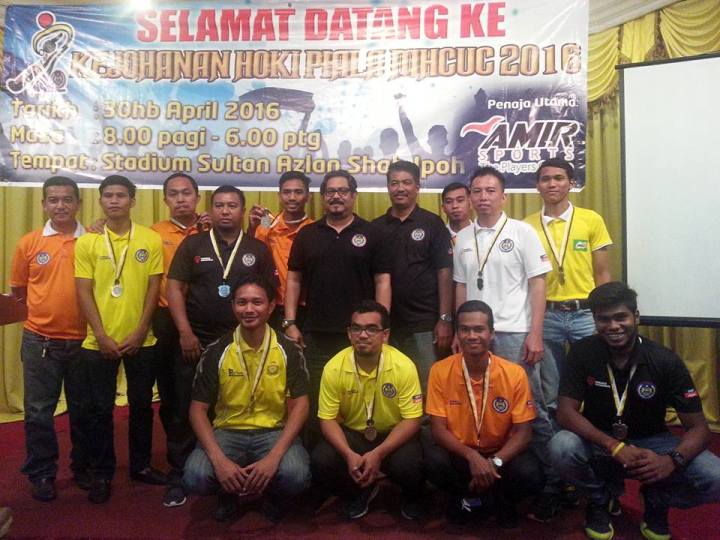 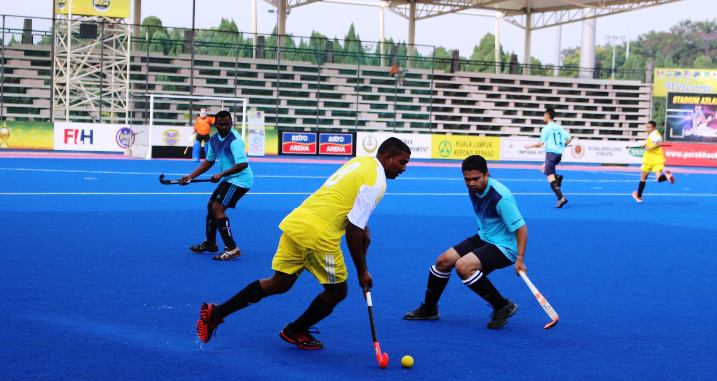 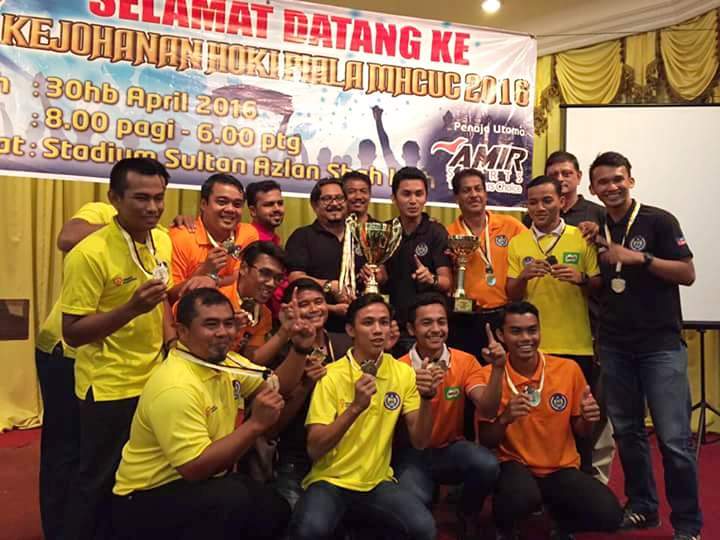 # Tournament to be annual affair to foster friendship among umpires

The MHCUC Cup brought together 120 international and national hockey umpires in the country for the first time. Only umpires registered with the MHCUC were eligible to participate in the tournament.

International umpire Nazmi Kamaruddin of Malacca was named as the Player of the Tournament while national umpire Azmi Yahya of Perak was the top scorer with five goals. Malacca goalkeeper Amirul Aiman was named The Best Goalkeeper. Selangor won the Fair Play award.

A unique feature of the tournament was that the players, umpires, officials, team coaches and managers and even the organizing committee were made up of umpires.

“Through this tournament we also saw the ability and skills of the umpires as a hockey player,” said Kanaisan, adding that more importantly the tournament is to “foster friendship among umpires”.

MHC president Dato Sri Subahan Kamal, who gave away the prizes hopes the tournament will be an annual affair and assured that MHC will provide the necessary support and assistance.

Subahan also praised the role and responsibility of hockey umpires to date in the development of the hockey in Malaysia.